Do you prefer savory… 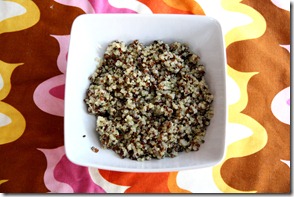 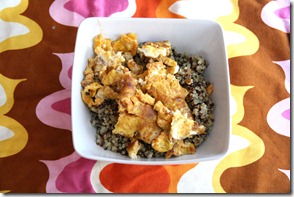 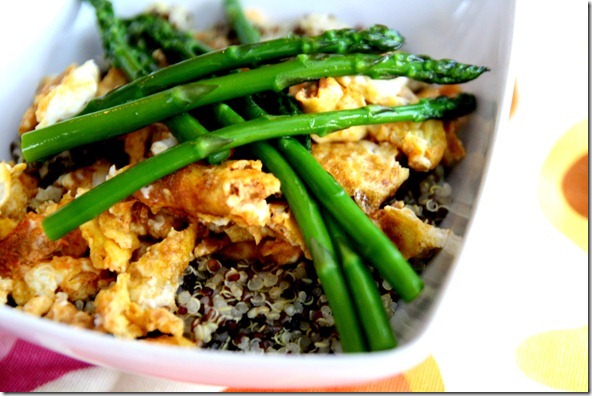 Or do you prefer sweet? 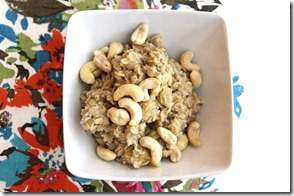 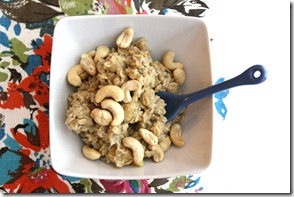 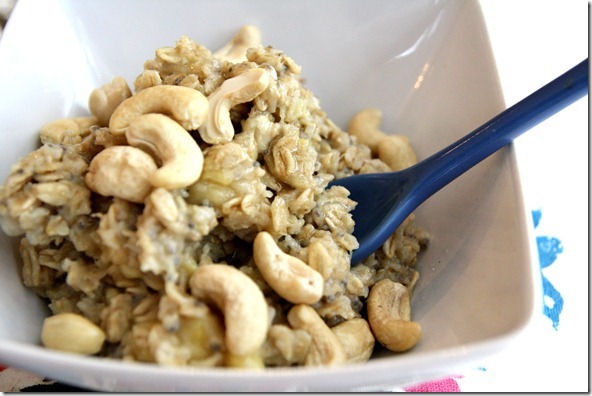 When it comes to everyday breakfasts, I am definitely in the savory camp.  I love eggs and spice, and I’ve found that eating something lower in sugar gets my day off on the right track.  Plus – PROTEIN!  Although I don’t count macronutrients on a daily basis, I do pay attention to protein intake, and I’ve also noticed that on the days that I have more protein for breakfast, I feel fuller for longer.

That being said, my favorite breakfast recipes are mostly of the sweet variety – The Grilled Elvis, Banana Bread Breakfast Bake, Lazy Girl’s Cinnamon Bread French Toast, Autumn Grilled Banana Sandwich, and (of course!) the beloved Pancake Truffles, which I really should make again soon.  Although nothing beats the savory deliciousness of Quiche Cornbread and it’s endless variations.

Speaking of saaaa-weet, Henry has been reunited with his Jumperoo.  My friend Sara and I swapped jumpers for a few weeks because Henry was clearly sick of the Jumperoo, and Elena wanted to try something new, too.  He never got into Elena’s Jumperoo; I thought he was just over being trapped in a jumper in general now that he can crawl/couch surf.  Turns out that he really missed his jumper!  He’s been jumping and laughing non-stop. 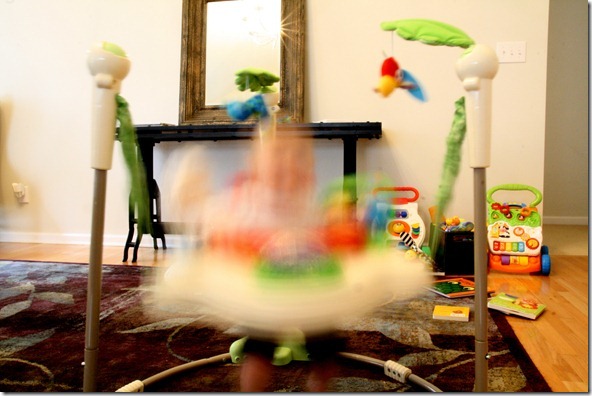 Weeeeeeeeeeeeeeee!  Sometimes it’s good to ‘hide’ the toys for a while, you know?  Keeps the shine on them.