One Year Ago This Month…

One of the coolest things about blogging is that I have a picture journal of my life (well, 90% of it from June 2008 to today).  I started to look through my December 2008 archives and uncovered some noteworthy memories:

December 5, 2008: I left for my wild and crazy Bachelorette weekend in NYC! 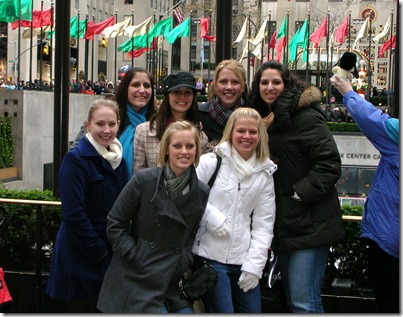 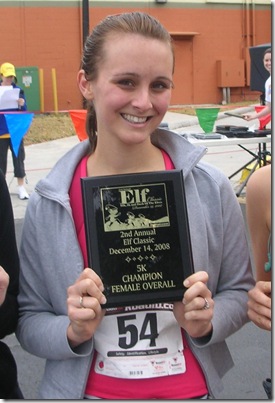 December 15, 2008:  I did an awesome 5K speedwork run, which I should really be doing more often. 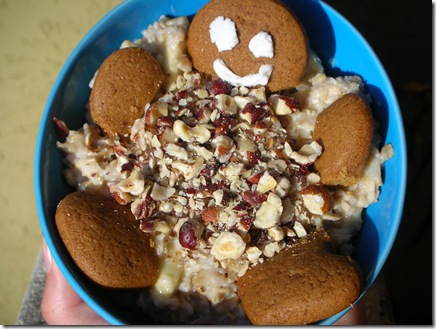 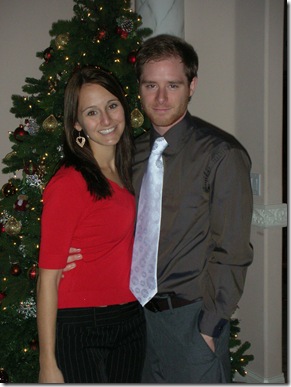 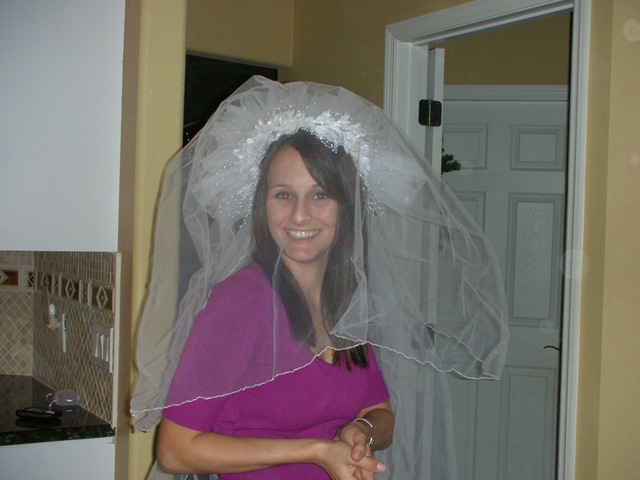 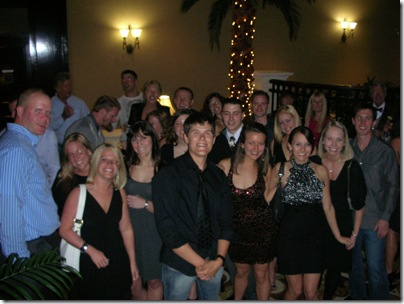 … And three days later (on January 3), the Husband and I got married!  And I got to wear this sweet hat: 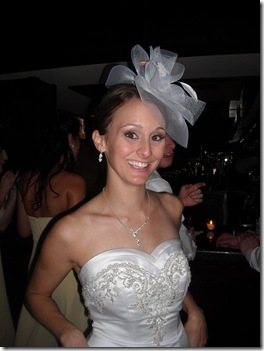 What were you doing one year ago in December 2008?  I was totally consumed by the wedding one year ago, and now it’s all about the Operation Beautiful book!