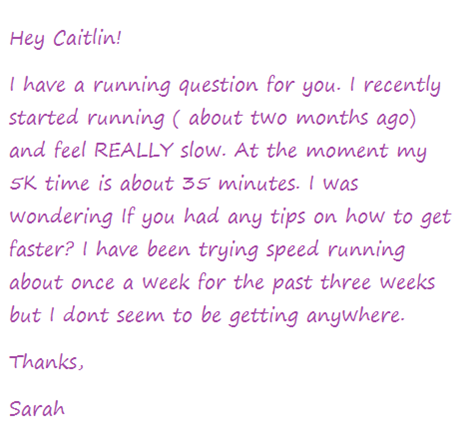 When I first started to run, I actually had no idea what was a “fast” time for a 5K or a 10K or even a marathon.  I just ran to have fun, do something productive and positive, and to get outdoors. 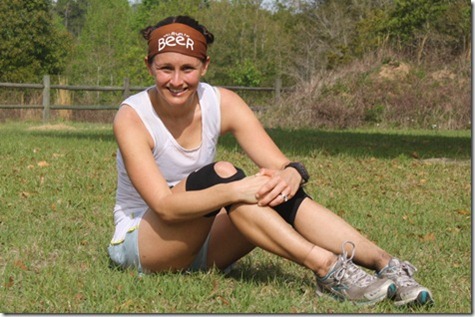 I wanted to get faster (naturally) and go longer distances, but I wasn’t sure how to technically do so.  So… I just kept running the way I had been running, which was 5 days a week at a comfortable pace the entire time. 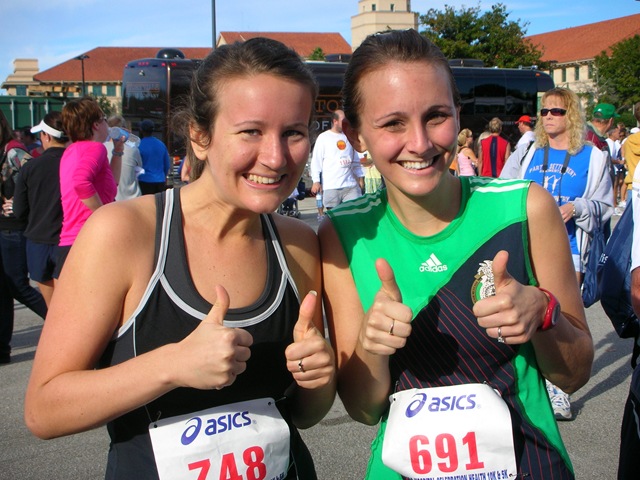 A year and a half later, I ran the Founder’s Day 10K and shaved 8 minutes off my PR!  Here’s what I wrote in the recap: “My official time was 52 minutes, 58 seconds!  What an amazing feeling! Plus, Meghann smoked her goal time, too ("under an hour") and came in a mere one minute after me! I truly cannot believe I paced 8:30-minute miles for 6.2 miles.  I always thought I’d be a 10-minute mile runner.”

(Side note:  It’s amusing to me that Meghann used to be slower than me since she can now run a marathon half an hour faster than my personal best.)

More recently, I shaved 22 minutes off my marathon time (first marathon to second marathon).  So – it’s clear you can increase your speed over time.  But how?

Here are my “get fast or have fun trying” tips**: 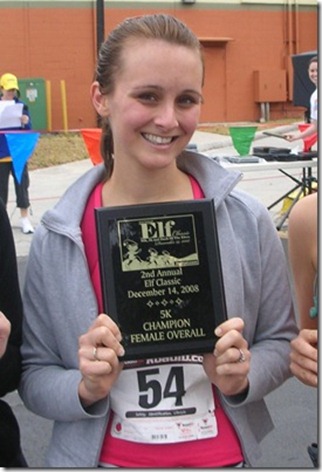 Some other fun running-related posts:

Have you gotten faster over time?  Share your statistics!  What time goals are you gunning for – are you striving to reach a PR you set a few years ago, come back after baby/injury/life changes, or just reach an entirely brand new goal?