My Rebuttal to Marie Claire

Over the last two years, I have written 2,248 posts chronicling my experiences with living a healthy lifestyle.  I have received 131,985 comments – the vast majority of them are kind, helpful, or thoughtfully well-written opposing opinions.  A handful of these comments have been mean and hurtful – personal attacks on my character or life.  I accept this as a consequence for living my life in the “public eye,” although I do wish people would be nicer.  Because – you know – I’m a person with real feelings. 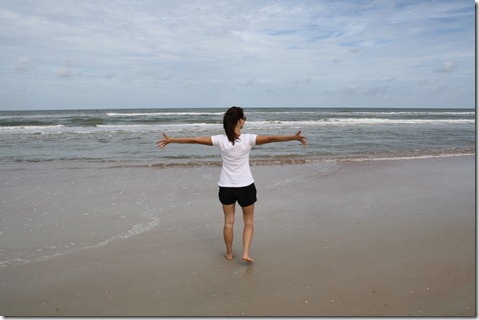 NEVER, EVER have I ever chosen to write a post in response to a mean or negative comment because I don’t believe in giving “energy vampires” the attention they want and do not deserve.

Today… that all has to change.

When I was in 8th grade, I wasn’t very popular.  I had a few really close friends, but I didn’t mesh with the other students in my classes well and was locked out of the “cool kid” group.  That was OK with me because my friends and family were awesome.

Anyway, my close friends and I had a notebook that we would write letters to each other in.  Nothing scandalous (we were not scandalous 8th graders), but just stuff like, “How are you? I am fine. My Mom said I can come to your sleepover.” And whatnot.  We figured the book was easier to pass in class than a folded up sheet of paper, which the teacher would surely identify as a note.

In hindsight, this was a stupid idea, but we were all young and trusting of each other and other people.  I’m sure you can see how this story is going to end – one of the “cooler girls” stole the book, added P.S. at the end of each note, and wrote horrible things about other students in the book, making it appear that we had said them.  She then proceeded to show all the other students in my grade the book.

I’m not exaggerating to say it was one of the worst social experiences of my life.  I had never been bullied in this manner, and I was crushed.  Having my private notebook exposed was bad, but having everyone in my grade hate me (ME – the kind, keep-her-head-down-and-don’t-upset-anyone, un-popular girl) was terrible.

I was laying in bed last night in tears, remembering that awful two-week period (my parents were even called in to talk to the principal).  But something about the way it made me feel as a 13 year-old is similar to how I’m feeling right now.

If you haven’t already seen the Marie Claire article that was written about me and five other bloggers, here it is (I’d rather you read it for free than buy a copy of this magazine).  I feel that I have to respond to this character attack because it’s damaging, untrue, and tabloid-style reporting.  Every single quote attributed to me was taken seriously out of context to fit into the story’s slant.  I consider it to be libel.

I’m not going to go through the article and do a point-by-point analysis of why everything is untrue because honestly… reading it once was more than enough for me.  But I do want to say this: 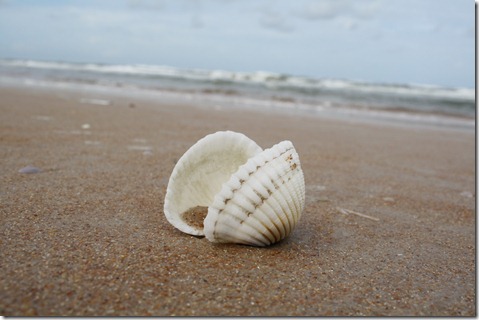 I only write this rebuttal because I want YOU to know my side of the story since it was so obviously left out of the article.  Maybe you are a long-term reader who knows the picture painted of me as an emaciated, food-destroying exercise maniac was completely untrue.  Maybe you are reading this blog post now because you saw the article in Marie Claire and wanted to see for yourself.  But now you know the truth… don’t believe everything you read in magazines.