My workout yesterday included twenty minutes of jumping on the bed (this is way harder than it sounds!)… 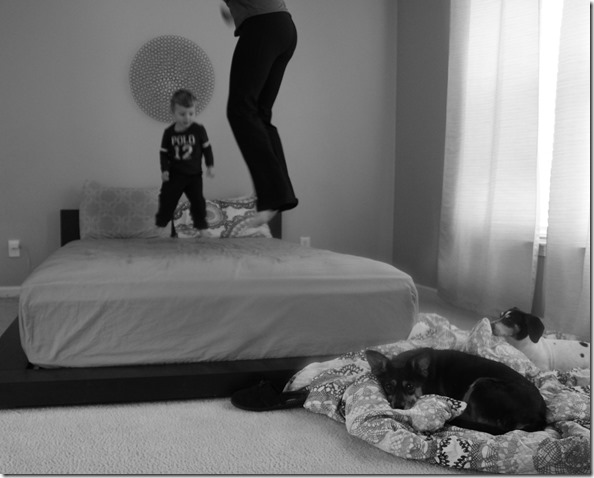 And 35 minutes on the trainer. 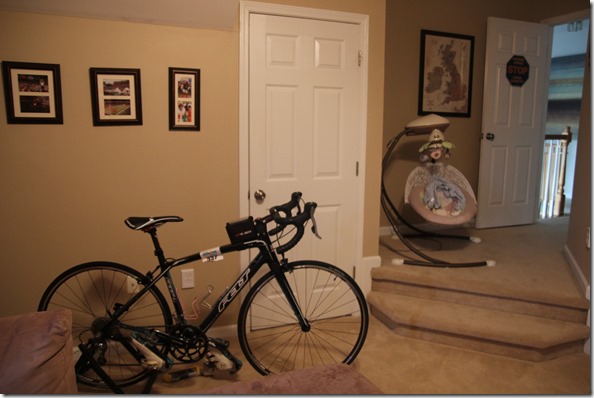 My bike!  Such a beauty.  I haven’t sat on her since October 2013 when I did my Half Ironman.  Which feels like it was forever ago AND like it was just yesterday.  My bike has been hanging up in my garage (in pieces) ever since I got home from the race and unpacked.  I’ve still got the race number on it!  It was fun to put it all back together, pump the tires, and set it up on the trainer.  I hope to ride more often now – I want to get triathlon ready.

Oh – let’s talk about Vega One. 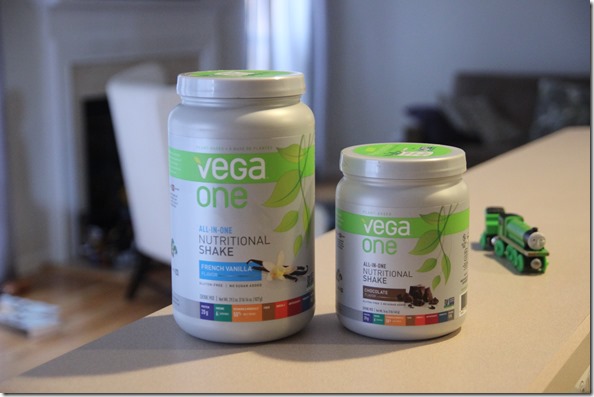 I am ALL. ABOUT. THE. VEGA. ONE right now.  It’s basically a plant-based (mostly pea) protein powder that aims to be more than just a protein powder.  It’s got 20 grams of protein, 50% of your daily intake of vitamins and minerals (thanks to the addition of actual fruit and veggies), 25% of your daily fiber, 1.5 grams of Omega 3s, probiotics and six servings of greens.  SIX SERVINGS OF GREENS.  How awesome is that?

So, yeah, I don’t think Vega One replaces eating actual veggies in their whole form, but I’ve been struggling with two aspects of my diet, and Vega One is totally filling those gaps.  The first area that I’ve been struggling with is breakfast.  You guys know I love my breakfasts and normally cook up pretty intense meals.  Well, since Claire arrived, mornings have been kind of crazy, to say the least.  I went a few weeks where I was eating dinner leftovers for breakfast or some slapped-together random mess of carbs.

The other area that I’ve been struggling with is late night snacks.  I was eating lots of potato chips and chocolate (a pregnancy habit that I need to break) but my sugar and carb fest was making Claire’s middle-of-the-night wakeups extra miserable (and they are already pretty bad, obviously <—minus the cuddle time).

For breakfast, I’ve been making a jacked-up Vega One shake.  I add a big banana, frozen berries, and about two tablespoons of peanut butter.  This gives me meal with enough calories to power me through to lunch, and I can eat it with one hand (bonus!).  AND I don’t have a ton of dishes to wash after.  I know some people don’t like liquid calories in the morning, but it’s actually been really satisfying thanks to all the protein.  Plus – WAYYYY better than eating Henry’s leftover toast while Claire spits up all over my shoulder. 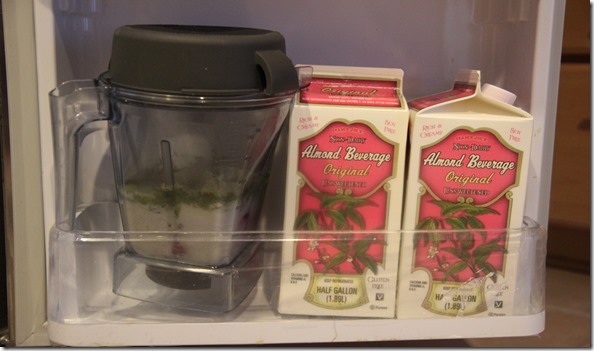 I’ve been prepping all the ingredients in my blender the night before, which eliminates a lot of effort in the morning – it still tastes great once I blend it up.

I’ve also been having just the powder + milk (which also tastes fine) as a late-night snack.  The chocolate flavor is awesome for curbing my sweet tooth (I’ve also tried the French Vanilla – love! Just my opinion, but the Vanilla Chai is groooooss).

Okay – there’s only one problem with Vega One.  It’s expensive!  So expensive.  I know high-quality, non-GMO stuff like this is expensive for a reason, but still – it’s like $3 a serving.  Ouch.  But I kind of figure that it’s a worthy investment if it means I don’t eat like crap and actually feel good all day (and night) long. 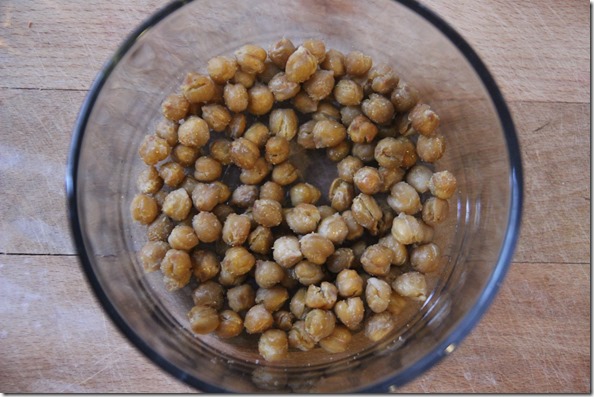 And last, but not least, here’s my Book a Week review… 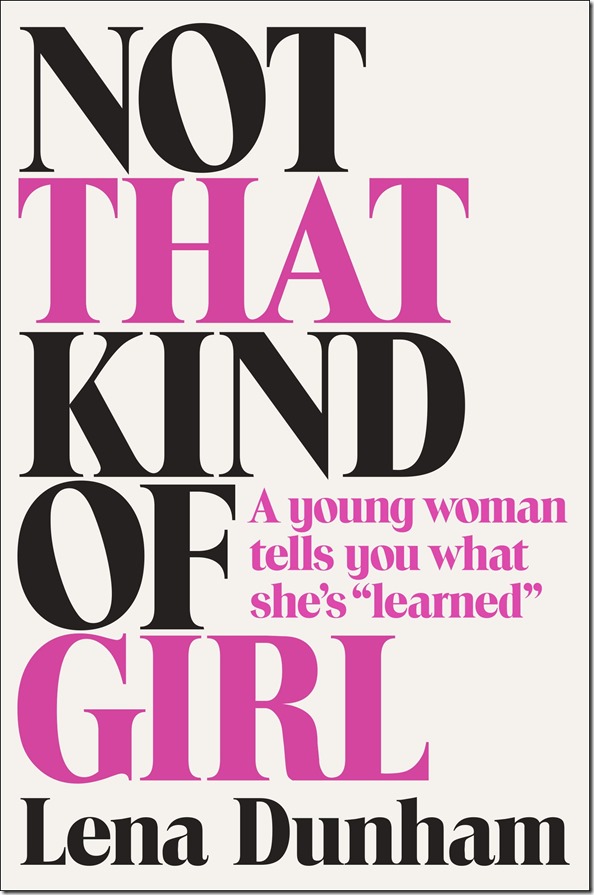 I read Not That Kind of Girl by Lena Dunham.  First of all, I watch the show Girls and think Lena Dunham is super funny (and wonderfully weird).  So I thought I would like the book.  And I did like it – but I also thought it was weird (and not always wonderfully weird), a bit disjointed, and about 50 pages too long.  I HATE to say that.

I realized earlier this week that I really, really dislike criticizing any book, mainly because I’ve written three (and 1/4 that is languishing on my desktop) and know how freaking hard it is.  A book is someone’s baby, and it sucks to have a reader not ‘get it.’  But… I just didn’t LOVE this book.  Now – don’t get me wrong.  There are some VERY funny bits where I laughed out loud.  I loved her voice and style of writing.  But… I don’t know.  There’s no big conclusion or focal point to the collection of short stories, and that was disappointing.  I didn’t even realize I was at the end of the book until I turned the page and started to read the acknowledgements.  I think Lena’s probably learned some really thought-provoking things, and although the advice is sprinkled throughout, I wanted a bigger, grander statement about what it means to be a young woman in today’s world.

My rating: 3 out of 5 stars.  You’ll love it if you’re a huge fan of Girls, but if you hate the show, you’ll despise the book.  I still think Lena is awesome, though.

Here’s the rest of my Book a Week reviews.