I was reading through some of my old pregnancy posts and came across my 31 Week Update with Henry, which is when I wrote about having a panic-free pregnancy. I’d made a list of all the things that I had chosen not to stress out over (because there are a LOT during pregnancy) and the odd things that really got my pregnant panties in a bunch. 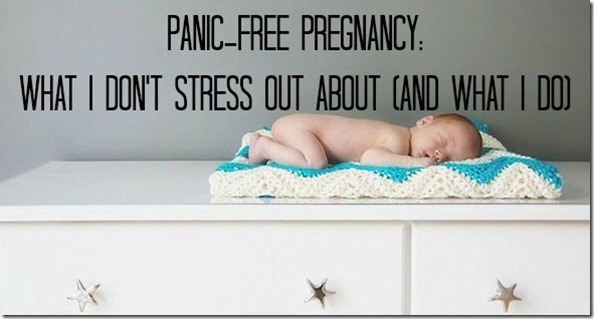 With Henry, I did NOT stress out over weight gain, no-no foods and caffeine, sleeping on my back or right side, flying throughout the first and second trimester, eating conventional produce, and exercising (this post explains why I didn’t freak out over those things specifically).

How did I get to the place of not being panic-stricken all the time?  As mentioned, The Panic-Free Pregnancy book really helped.  Reading the studies behind the ‘rules’ made me realize how blown out of proportion most of them are at the core.  When I do feel myself stressing out over small things, I remind myself that the human race has been populating the Earth for eons; if we were truly so fragile that sleeping on your back while pregnant harmed a high percentage of babies, we’d be screwed…

I realize that my response to pregnancy may have been completely different if I suffered a miscarriage, had difficulty conceiving, or had a high-risk pregnancy; I’m not even going to pretend that I kind of know what that hell feels like.  And maybe I’d be more panic-stricken under other circumstances or if my personality was different.  But… somehow… I got to the place where I’m not panicked over everything that happens, and I wanted to write this post to simply say to other pregnant mommas that it’s okay not to be worried all the time.  Worrying all the time doesn’t necessarily make you a better parent.

Odd things that I did stress out over while I was pregnant with Henry: walking through the backscatter machines at airport security, my protein intake, doing my Kegel exercises, my birth plan, and not inhaling toxic fumes when we painted our new house.  Not all of these worries ‘made sense’ given my non-worries or are even statistically proven/relevant, but I managed to keep my worries pretty contained.

So – how does Pregnancy #2 compare? 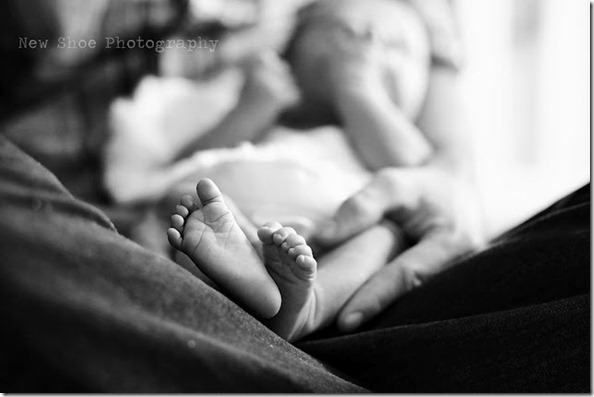 The second pregnancy is weird.  Or at least it has been for me.  Because the first time you’re pregnant, it’s truly ALL YOU CAN THINK ABOUT.  But the second time – especially when you have a toddler underfoot – the pregnancy is sometimes an afterthought. I hope that doesn’t sound mean – I know other moms will get it!  I’m super excited for the second kiddo, but the actual pregnancy itself doesn’t intrigue/consume me the same way the first did.  While nothing compares to feeling Little One wiggle around inside of me, I’m so BUSY taking care of Henry that I don’t get to spend hours upon hours obsessing about the in’s and out’s of pregnancy itself.

That means that Round Two of a panic-free pregnancy is even easier to achieve.  So much of pregnancy – and parenting – is learning how to let stuff go.  I would’ve labeled myself a Type A control freak before I had Henry; I wouldn’t come close to calling myself that now.  What’s done is done.  What will be, will be.   I still operate under the philosophy that, for a healthy momma with a healthy pregnancy, a lot of things are not not worth obsessing over.  I’ve reeeeeally assimilated the idea that – in life in general – worrying doesn’t necessarily change outcomes.  All it does is stress you out! 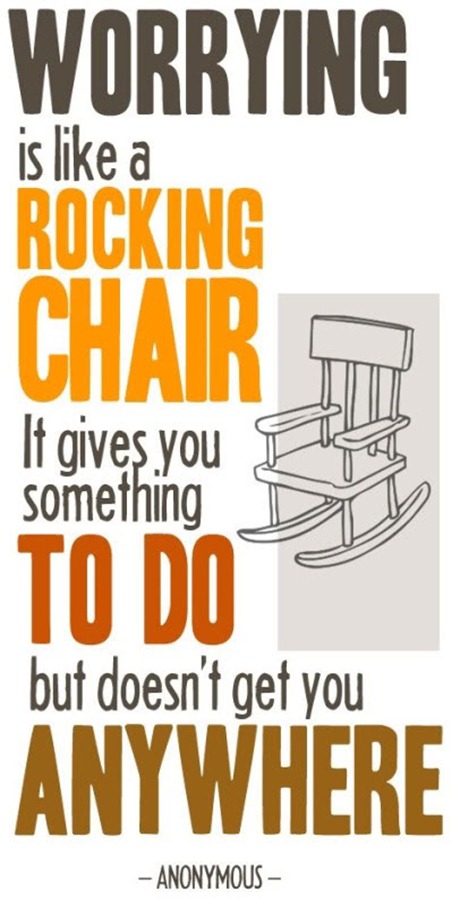 But I still find some stuff to overthink.  Here’s what I choose to “panic” about during Round Two:

Take my prenatals and other supplements:  I take my prenatals, a DHA supplement, and probiotics every single day. I’m really good about it (mostly because the Husband always sets them out for me – he’s awesome).

Is baby head down yet?:  I’m almost 100% positive that Little One is sideways (which looks and feels weird!).  Henry was head down by this point, and I’d really love to see Little One shift that way soon.

I’ll never sleep again:   Or I won’t for a long, long time.  I know the hell that is newborn sleep, and I am really not looking forward to it.  I counteract this “panic” by taking naps whenever I can and never feeling guilty for sleeping in.  Moms-to-be:  SLEEP WHILE YOU CAN!

Getting enough exercise:  This is something that I chose NOT to worry about with Henry, but this time around, I do.  Labor was so physically exhausting.  I really want to be strong enough to get through it a second time – I hope I’m staying active enough.  It comforts me to read my workout logs from when I was pregnant with Henry and compare my progress.

Breastfeeding:  I just hope the entire process is easier the second time around.  Many of your comments have actually really helped me relax about this – so thanks!

Whether Little One is healthy:  This is probably a universal worry – I just want to hold Little One is my arms and see for myself that he or she has all 10 fingers and all 10 toes.  Know what I mean?  We have only seen Little One once on a quick ultrasound, and I feel like he or she isn’t as active as Henry was in utero, so I worry occasionally.  All I want is a healthy kiddo. 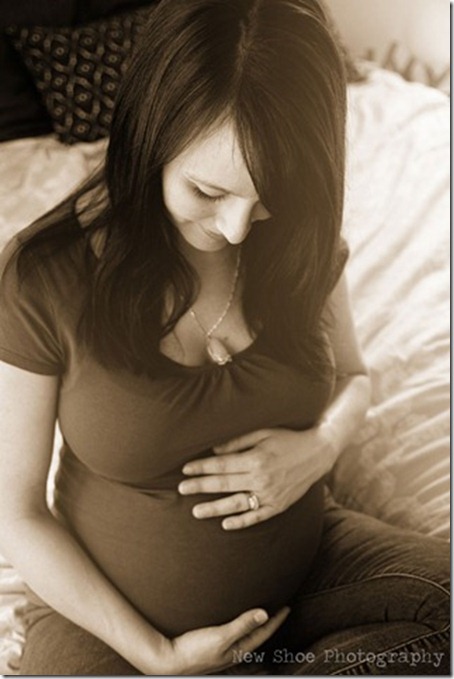 And here are some things that I DO NOT worry about:  I don’t really worry about how Henry will adjust (there will be bumps in the road, but with each day that passes, I become more and more convinced that he will do great), traveling for work (I have an insane travel schedule in October… I will be standing on stage doing multiple Operation Beautiful speaking events at 35 weeks pregnant <—you do whatcha gotta do), and whether I’m eating healthy enough (meh – I could be better; I could be worse).