Happy April Fools!  Did I trick you with this morning’s post?  I know I fooled a few of you!  But it’s getting harder and harder to trick everyone.  I guess I’m known for my April Fools Day posts…  Here’s a look back at my favorites:

Wealthy Tipping Point:  When I convinced SO MANY readers that I had won the lottery.  Dude… I WISH.  Best new blog name ever, though.  Also – amazing Photoshop by BFF Nicole of me rolling around in a pile of cash.   Because that is totally what I’d do if I won the lottery.

Clone Your Dog Giveaway:  When I hosted a giveaway from the K-9 2.0 Cloning Lab after introducing our new puppy, a clone of Maggie.  SO MANY PEOPLE ‘entered!’  Love it. 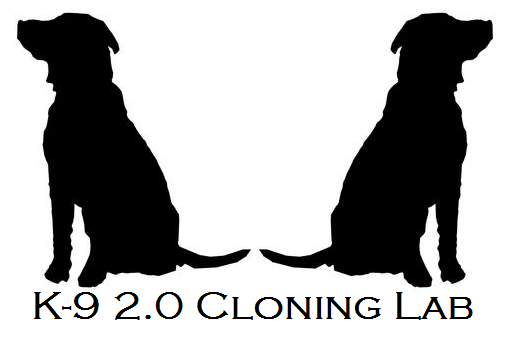 We Adopted a Pony!: When I convinced so many of you that we adopted a pony by actually getting a mini pony to walk around my house… she was in my living room and everything!  The photos are truly epic. 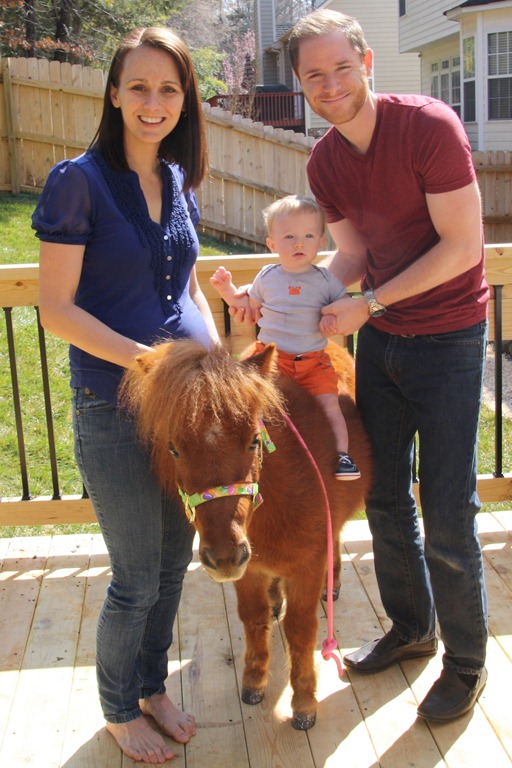 So, no.  I am not doing an Ironman in May.  I appreciate the kind and supportive vibes of everyone who thinks that I *could* do that, but man… NOT A CHANCE!  No way. Nor would I want to even try!

Did you notice my ‘training plan?’  I had a lot of fun crafting this.  I especially like my Thursday workouts.   And my post-race plans…

By the way – my Mom definitely called me this afternoon and said, “Honey, you aren’t REALLY going to Australia for that Ironman?  That was an April Fools joke for the blog, right??”  Haha.  Oh, Mom…  So gullible!

I had actually intended to do a post where I revealed Henry’s super power…  He was going to be telekinetic and possess the ability to move toys with his mind.  I spent so much time trying to rig up toys on a fishing wire and levitate them over his head while snapping photos… But alas, that is way too distracting for an almost two year old.  He just looked like he was swiping at the toys, not levitating them with his mind.

Unrelated by super-cute video of Henry:

So – did you pull any pranks today?  Did you get pranked?