When you blog about ‘your life,’ you’re really only blogging about a tiny sliver of it.  That’s just the nature of blogging.  So occasionally, the perception of my life or how I feel gets a little warped.  Lately, I’ve been complaining a lot about my long runs – both on the blog and in real life.  Half marathon training is hard, no matter how many times you’ve done it, but it’s especially hard when you’re juggling motherhood and running a small business.  I don’t blog all my workouts – again, just a tiny sliver of them – so I suspect that it appears that I suddenly hate running. 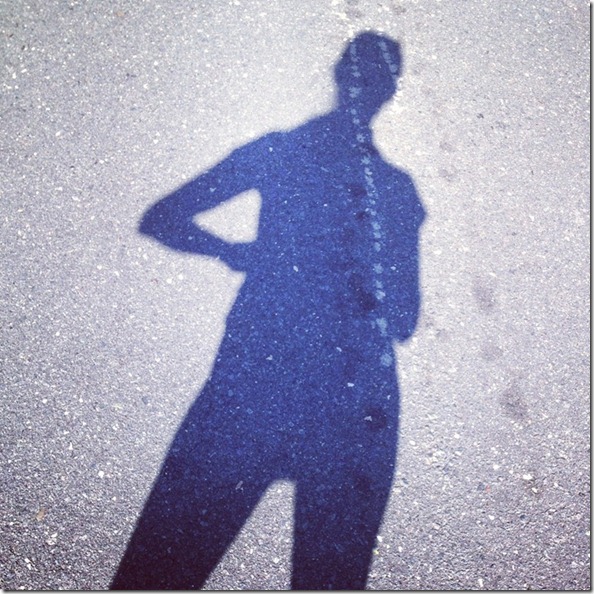 This is so not true.  I can’t even tell you guys how much I LOVE RUNNING… when I’m doing shorter runs.  Hah!  I absolutely live for my mid-week workouts; getting away from my responsibilities for 30 – 50 minutes is so awesome.  I often leave the house feeling a bit jumbley and overloaded and return feeling happy and refreshed.

When I first started to run five years ago, I decided to train for a 10K.  6.2 miles seemed impossibly far when I began, but I crossed the finish line with a really respectable time (1:01).  It’s in my personality to always to it ‘to the next level,’ so then I did a 15K.  And eventually a half.  And then a 15-miler.  And after a few years, two marathons.  I cycled a 60-mile ride and then a 100-mile one.  And then I got into triathlons, working my way from a super sprint to an Olympic.

I’m sure not everyone feels like this, but for me, I loved running and racing so much that it seemed logical to always be one upping myself.  It was like I had barely crossed the finish line and was already wondering, “Okay, what’s next?!”  I had so much fun with it!  Sometimes training for longer distances was annoying, but I had the space in my schedule to do it (dude, I had NO IDEA how much free time I had, even when working 50 hours a week… babies change everything).  I ran religiously every week for five-plus years, except when I was injured.  Not because I felt like ‘I had to’ but because I really loved it. 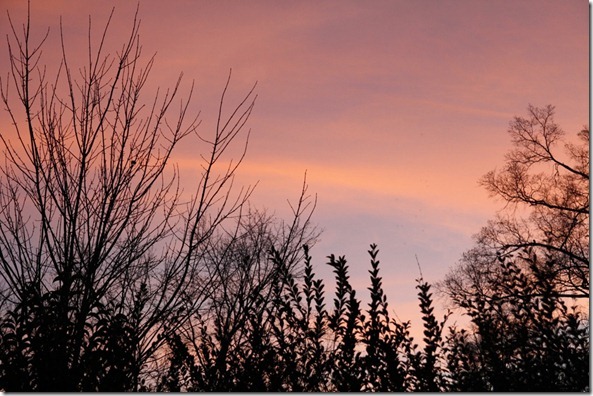 Then I got pregnant.  After 16 weeks, I was forced to stop running.  I was really sad.  I wanted to be ‘that pregnant runner’ because, again, I really love running.  But my hips did not cooperate, and I was relegated to swimming, which worked out quite well because swimming is actually my favorite sport.  Running is a close second, and I ran more than I ever swam because running is so convenient.  But the actual act of swimming is the best.  I swam and swam and swam – I swam two days before delivery!

After Henry’s birth, I was SO excited to get back into running.  When I was cleared to run at 4 weeks, I practically skipped home to lace up my sneakers.  Coming back from gaining 35 pounds and delivering a baby was not easy, but it was fun to rebuild my base and prove to myself that I could do it again, just like I had done it five years ago.  Running is time-efficient and challenging, and my time on the road definitely makes me a better mother.  Because I was so happy to be running again and because I’m so used to thinking that I’m capable of long distances, I readily signed up for a half on January 19.  Henry will be 7 months old.

One day, I’d really like to complete a Half Ironman.  I asked a few weeks ago how other parents ‘make it work,’ and whether it’s better to do it now when I only have one young child or put if off until all the kids are in school.  I really teetered for a while, thinking that I should just do it next Fall.  Go big or go home, right?

Wrong.  Training for this half marathon has taught me that, at least at this juncture in my life, I do not always need to be doing ‘more.’  I have lots to say on this subject because it definitely extends to other areas of my life, but at least when it relates to running, 13.1 miles is simply too far for me right now.  I barely feel like I’m getting my energy back from the sleepless newborn nights (side note: Henry slept from 7:30 to 6:45 STRAIGHT last night – BLISS!!!!), and I’m beginning to recognize how important it is for me to minimize extraneous stress in order to be happy.  For a few months, I thought the secret was figuring out how to do more of whatever more efficiently, but I see now that the answer is really to do less.

That all being said, I’m really excited to do my half in January.  I’ve put in a great deal of effort with my training and am excited to ‘reap’ the rewards on race day.  But once I’m done, I’m done with long distances for a while.  And that’s okay.  Quality, not quantity, right?  Being active is really important to me.  But at this point in my life, when it comes to my workouts, I’d rather run 10Ks, work on my speed, shape up my muscle tone, and fully enjoy running than stress out over double-digit runs. I’d rather mentally and physically prep for triathlon season (YAY!).  And no – I will not be doing a Half Ironman anytime soon.  I think I was slightly insane to even consider it. 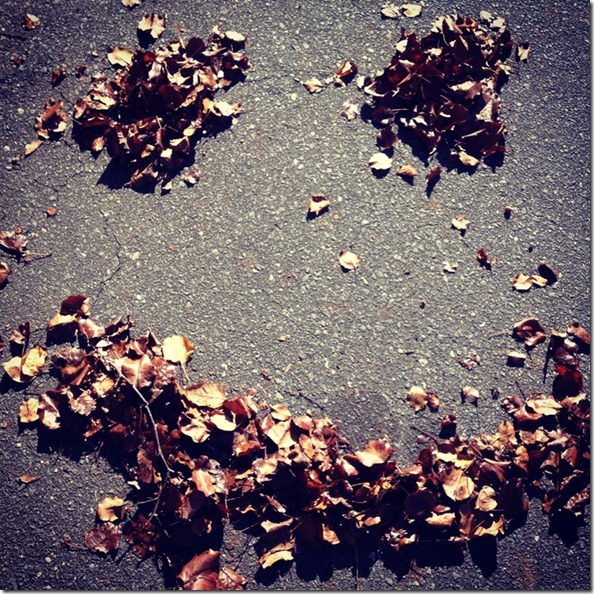 After all, it’s not about how far you go, but how light your heart feels after.