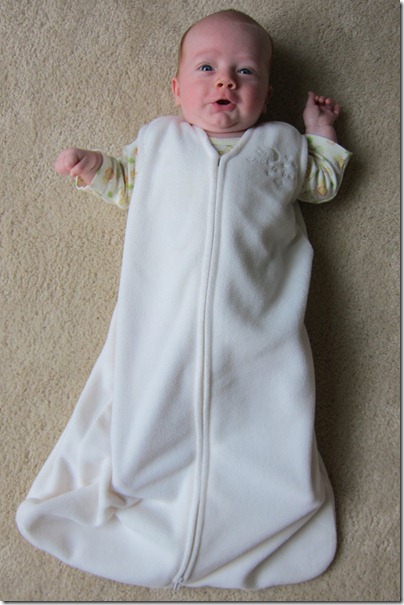 An early morning means that our errands are completed!  I thought we had a fridge full of groceries, but looks were deceiving – we were out of produce.  So H and I hit the store this morning and found this awesome display. 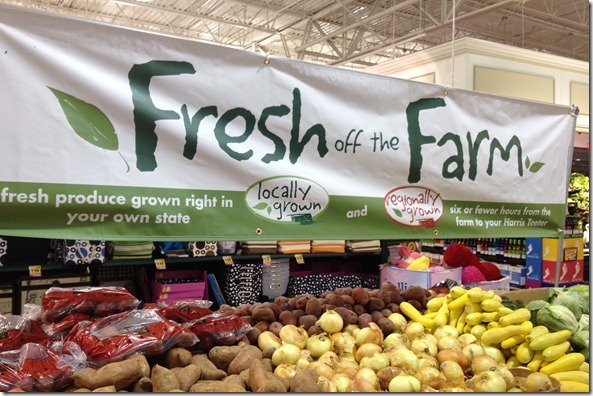 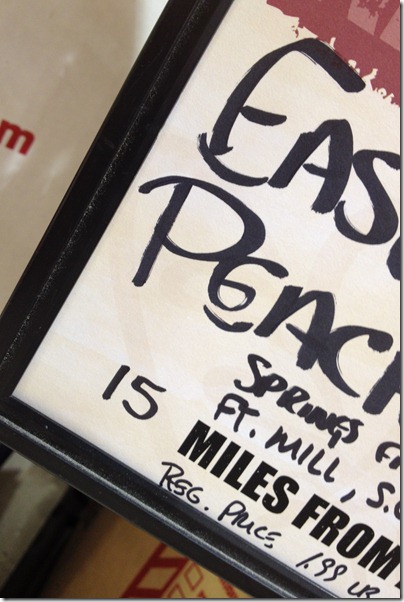 The store is also promoting local manufacturers of other products, like my favorite BBQ sauce. 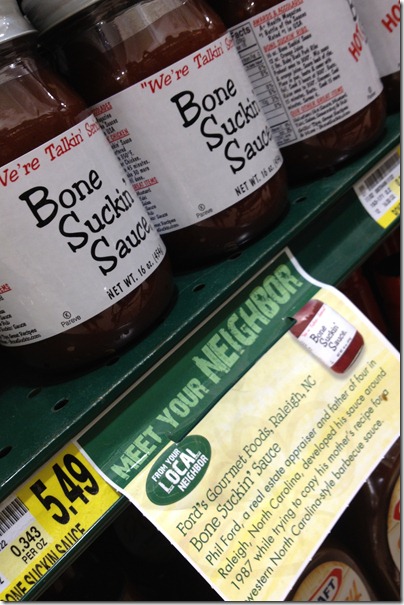 I’m always torn between purchasing local conventional produce and organic products (when you can get organic and local, that’s ideal, of course).  This topic is so complex that I devoted an entire chapter of the Healthy Tipping Point book to it (a whole book could’ve been written on it, though!). 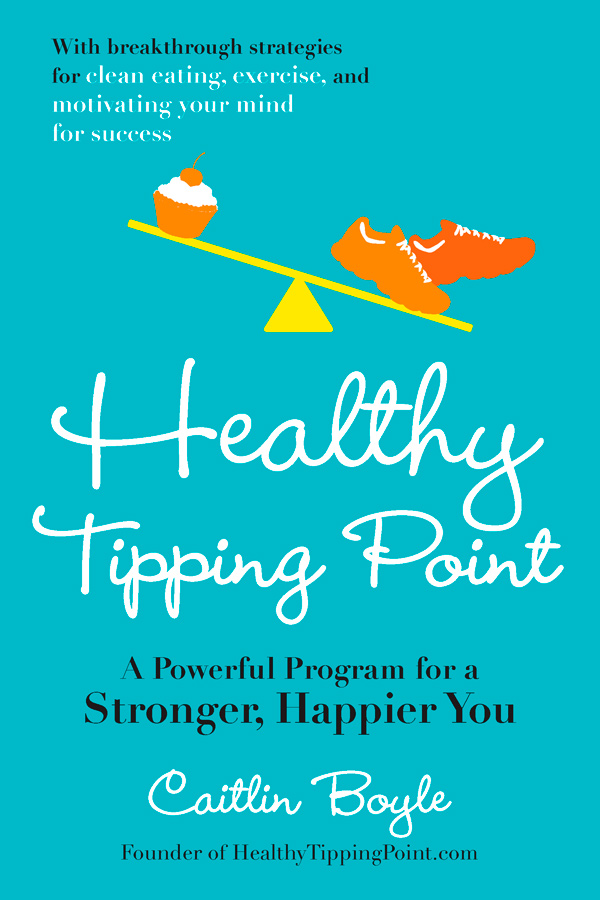 Some thoughts – but this issue is crazy-complex!: 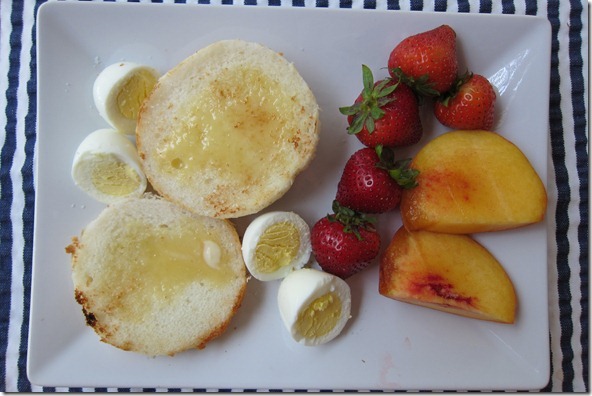 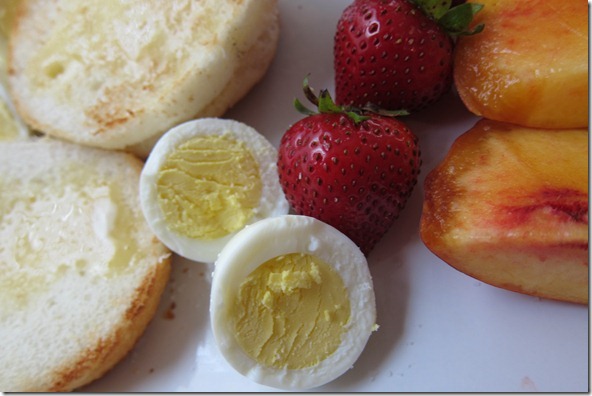 Do you opt for local or organic produce?  Why?  I try to balance my concern for my health and the environment with price and my desire to support local farmers, so I tend to buy some products organic and others not.  Most of the time, if the produce is on the Dirty Dozen list, I opt for organic.