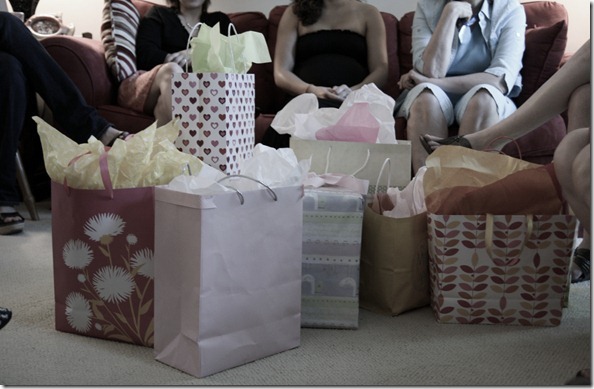 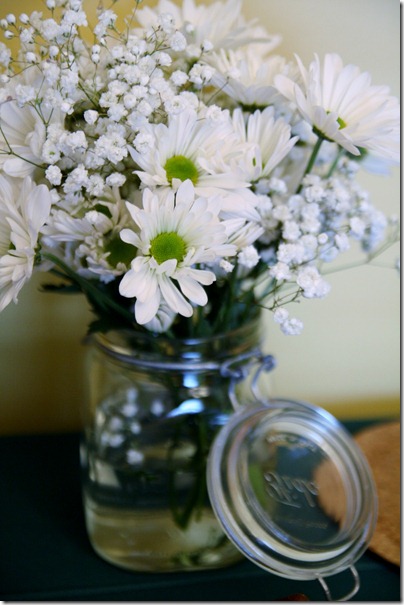 Another busy day – I swear, my weekend hasn’t been this packed in months.  My friend Heather had her baby shower, and it was very fun.  I’m one of those (rare?) people who actually LOVE showers.  Love bridal showers, love baby showers.  Nothing is more fun than watching someone else open presents (except opening them yourself, I guess…).

Little story for ya: When we were in Puerto Rico for Nicole’s wedding, Heather and I were sitting on the beach discussing that evening’s nuptials.  I couldn’t drink at the reception because I had just discovered that I was pregnant a week before.  Heather laughed, “Ya know, I probably shouldn’t drink either, I could be pregnant, too.”  I shot back, “Really?” and she kind of rolled her eyes and said she was just joking and that it was highly unlikely.  I actually had an extra pregnancy test in my suitcase (I’m like a Boy Scout – always prepared), and when we got back to the villa, she took it…  She didn’t believe the test at first and brought it to me to confirm whether there was a line or not (it was the darkest line ever – I screamed so loudly!).  Heather’s due two days after me.  We are currently taking bets amongst our friends on who will pop first… I think the odds are in my favor. 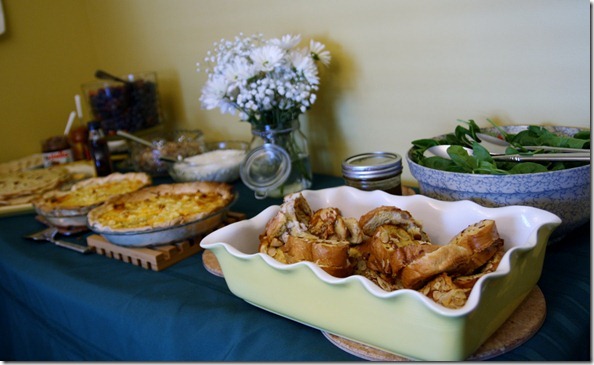 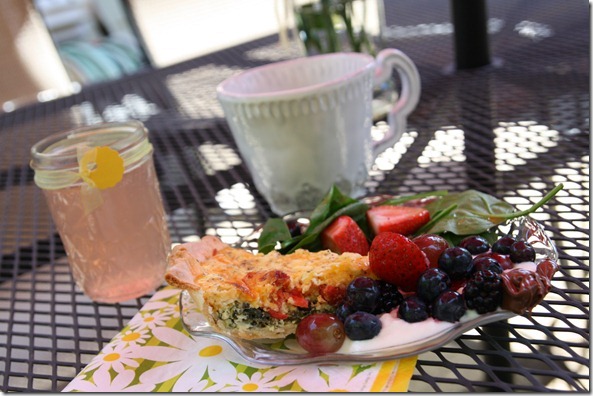 Spinach salad, fruit and yogurt, nutella, and the inside of a quiche. 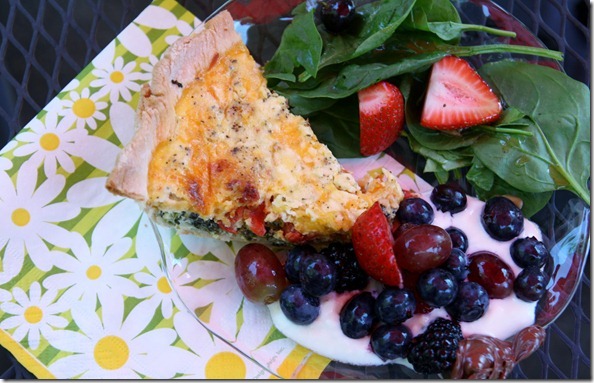 Came home, squeezed in a doggie walk (gotta keep up with that exercise for James and I both!), and did a little freelance writing and home DIY.  So sick of DIY.  Especially when projects take three times as long and require two more trips to Home Depot than originally expected. 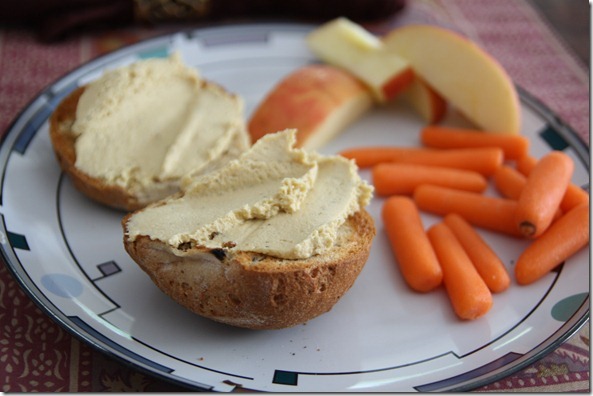 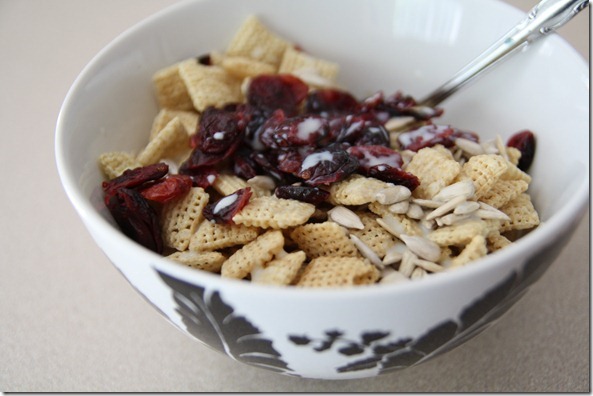 And a popsicle as I supervised Kristien finishing up some yard work. 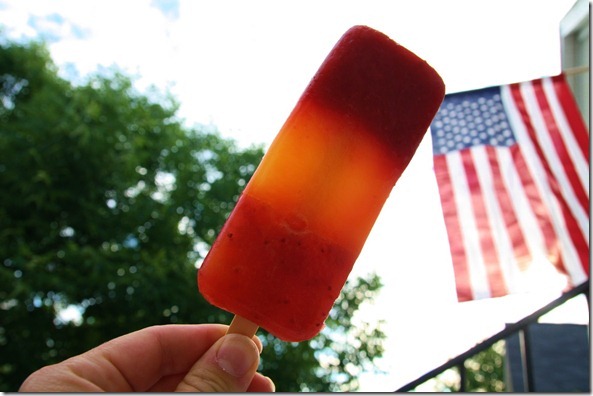 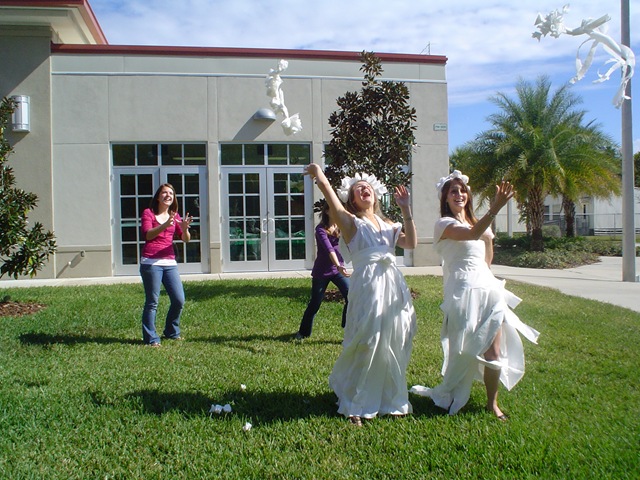