I’m a serious commitmentphobe.  When it comes to rugs, that is. 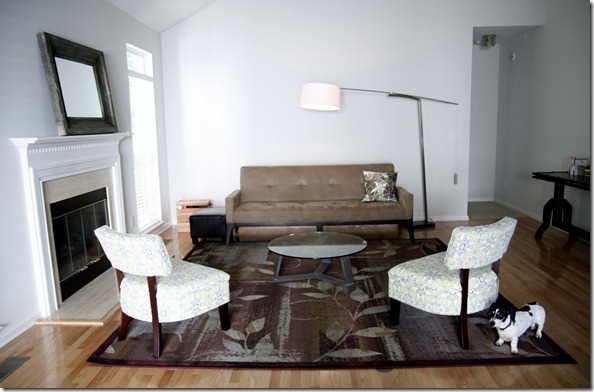 Normally, I’m pretty good at deciding what I want, whether it’s in my price range, and taking out my wallet.  True story:  when I purchased my first car, I found it online, headed to the dealership, opened the car door, looked inside, and said, “I’ll take it!”  The Husband (then Boyfriend) nearly died that I didn’t feel the need to test drive it.  He’s the kind of person who stares at a menu for 10 minutes, puts it down and opens it back up twice, and then immediately regrets ordering whatever he ordered because he really wanted the other dish.  Hah.

Anyway, this rug hunt as been a totally different story.  I’ve brought home and returned not one but two other rugs (see? commitmentphobe!) for the living room.  Part of the problem is the printed chairs; the other issue is the size of the room.  Not many colors and patterns seemed to go with the chairs, and the few 8 x 10 rugs I brought home seemed too small.   But I think I finally decided on my soul mate rug.  Third time is the charm! 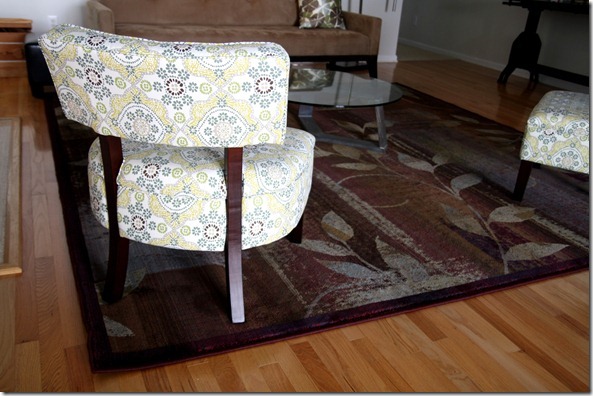 And a new lamp!  Both the rug and lamp were from Home Goods – it’s basically the home décor version of Marshalls… AKA the best place in the entire world. 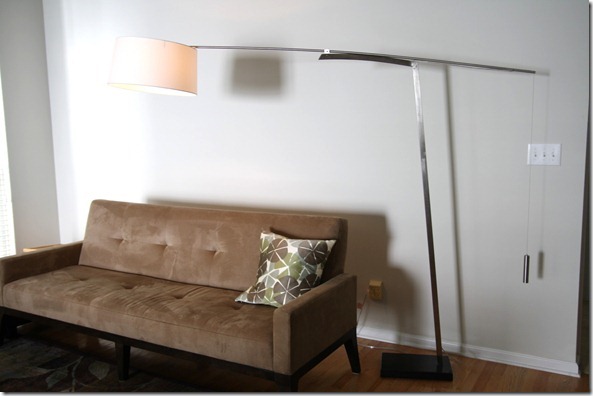 So, yes.  Much of my Saturday was spent pondering the rug (I drove back to the store twice before pulling the trigger).

But we also spent some time admiring our yard!  Remember how we gutted it last weekend? It still looks like a dirt pit from afar… 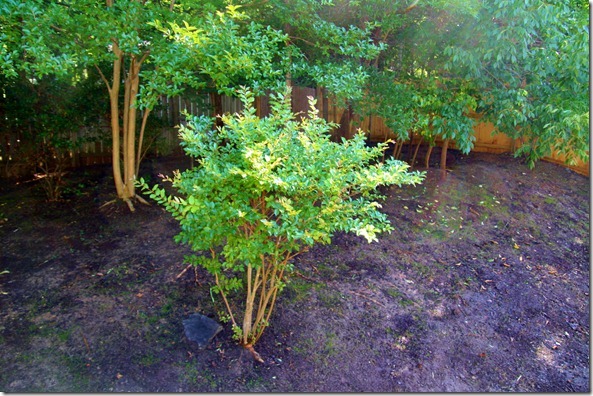 But up close, we have little blades of GRASS!  It’s kind of funny – despite following the directions on the seed meticulously, I don’t think that either the Husband or myself actually believed we could grow grass.  But growing it is! 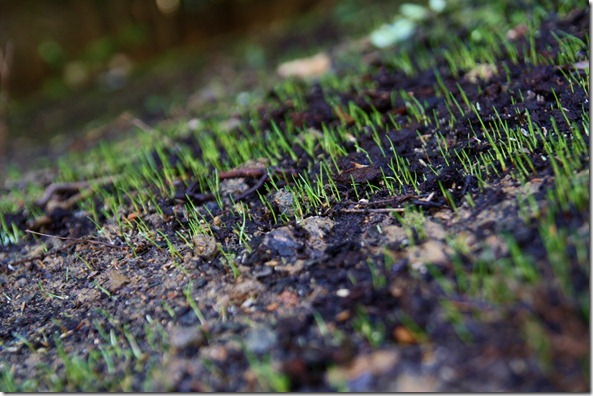 And last, but not least, we did some social stuff yesterday, too (as cool as rugs and grass are, we have real friends, too).  I saw a movie with some girlfriends – What to Expect When You’re Expecting, which was probably only amusing to me because I’m currently expecting.  And then the Husband and I went to our friends’ Blessing Way.  A Blessing Way is a ceremony in which the parents’-to-be community gathers together to ‘bless’ the unborn child with positive thoughts and wishes.  Some people wrote poems; others sang; I read a favorite quote.  Then, the parents-to-be exchanged ‘vows’ to their baby, setting forth their parenting goals.  It was different and very sweet.  Plus, it was held in a park with an awesome spread of picnic food – and the weather was gorgeous – so it was loads of fun. 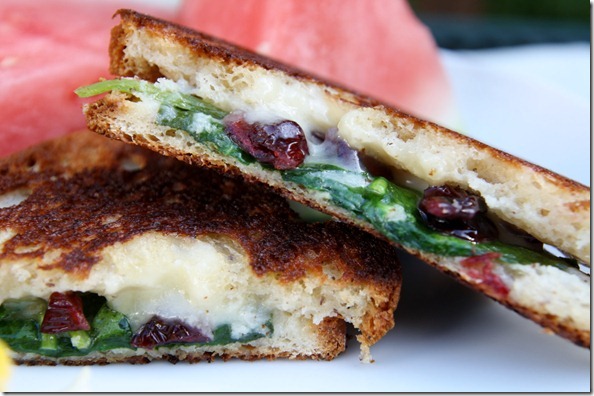 I dreamed up this sandwich combo last night and could NOT wake up to try it – grilled Havarti cheese with spinach and cranberries.  Amazing. 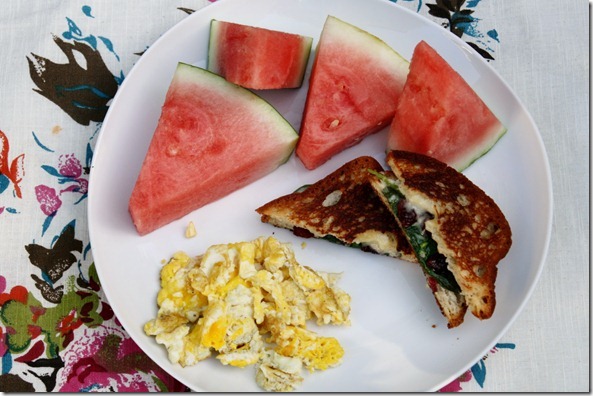 With eggs and melon. 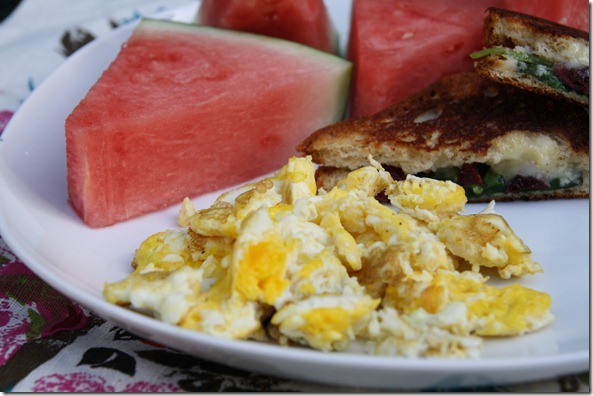 So – that’s our weekend so far in a nutshell.  What are you up to?  And any other rug commitmentphobes out there?