Good morning.  I’m pretty determined to make this a great day; yesterday was kind of meh. 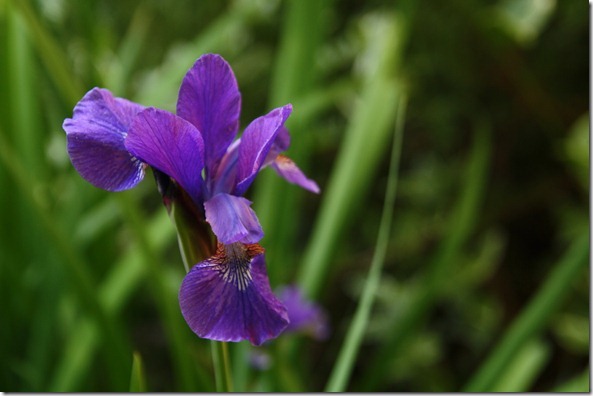 Nothing particularly nasty happened yesterday – I was just in a funk.  You know, the kind of funks that are remedied by standing in your kitchen, in your pajamas, at 11:45 PM, and eating sorbet straight from the pint. 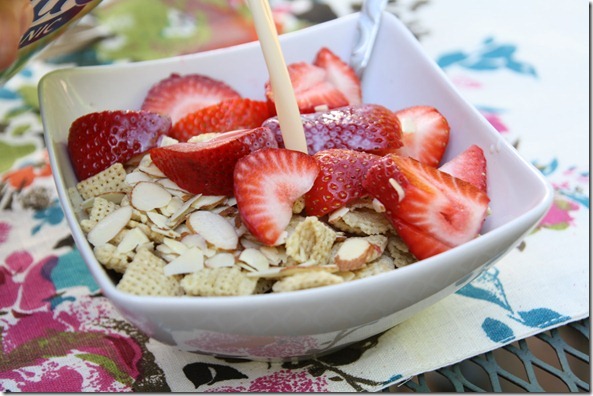 One way to remedy a bad mood:  make a breakfast that is tasty but doesn’t create a dish explosion in your kitchen.  A clean kitchen = a happy Caitlin. 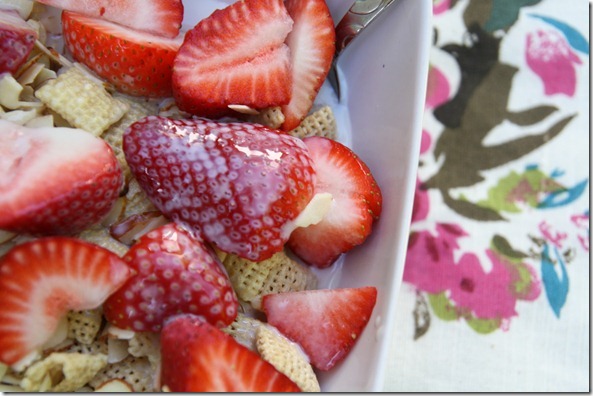 Jillian e-mailed me to ask, “I have been motivated to start running.  I would like to experience exercise in a way I never have.  To give you a little background, I grew up riding horses and dancing.  I was always in incredible shape because of my hobbies, which meant I never ever exercised or got the drive to do specifically ‘workout.’  Fast forward 5 years later, I’ve graduated college, have a boring sedentary job, and have gained 20 pounds.  I know that running could be my escape – it could give me a hobby that I could enjoy doing, yet also gets me into shape.  However, I can’t run.  My training ‘routine’ for the past few weeks has been working up to running 1 mile straight.  I have a loop in the neighborhood where I live near the University which is exactly 1 mile.  There are a ton of hills, so it’s taking me a while to get up to running the whole thing.  I’m at about 3/4 running, 1/4 walking.  So, here’s my question.  Am I going about this in a good way?  Do you have any suggestions for someone like me?”

I wanted to answer Jillian’s question on the blog because, I suspect, after this baby comes out, I will be in a very similar position to her – starting from running ground zero, building my cardiovascular base, and carrying an extra few pounds that I’d like to shed.  Hopefully, I’ll be able to take my own advice in a few months time!

So – here are my suggestions (and I would love to hear your thoughts, too):

For more posts about running and racing:

What’s your #1 tip for someone who is looking to get into running?  How did you become a runner?