I Promise I Love My Dog

Breakfast was consumed while blowing hair and applying make-up.  I think I still have some egg in my hair. 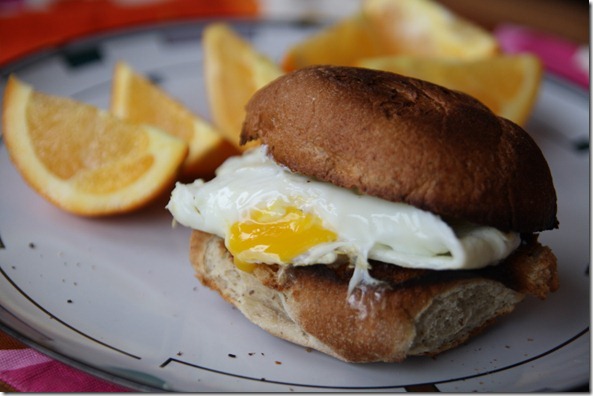 A giant banana on the plane – which made the whole aisle reek of banana, too.  Sorry, seatmates! 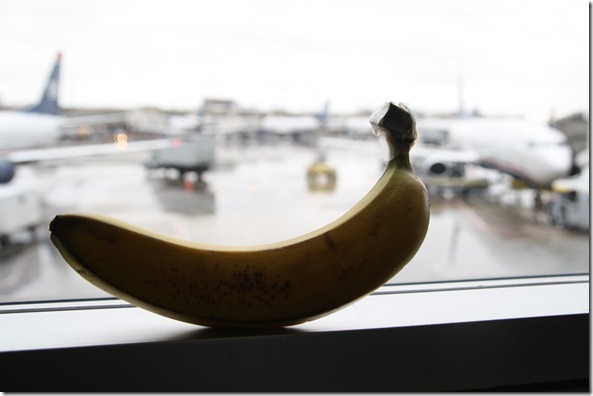 And room-service: a big old salad and a hummus spread. 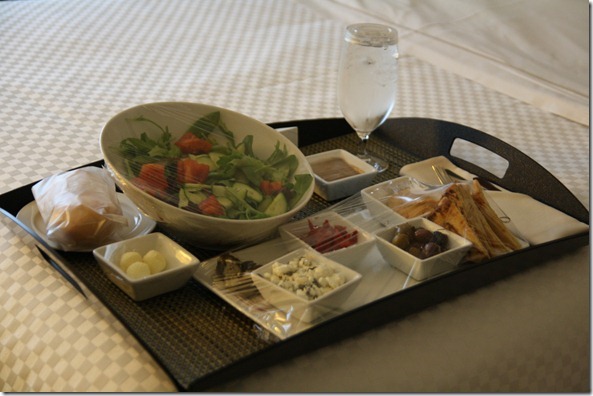 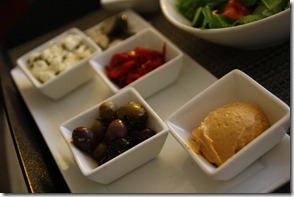 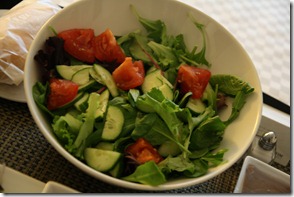 So – side note… In my 13 Weeks update, some people said they felt sorry for James that we were  kicking him out of the bedroom.  I don’t want you guys to think I’m being mean to the dog (or playing Maggie favorites).  Some explanations:

That being said… if there is a solution here that I’m missing (but trust me, we think we have looked at all the angles), I would love to know it!  I learn a LOT from the comments section and maybe there is a better way.  The number 1 suggestion that I received already is to put him in a dog bed on the floor, but like I said, he will sneak back into bed (he is definitely smart enough to catch on fast that he shouldn’t wake us up as he gets into bed if we kick him out a few times).  If we don’t kick him out immediately and correct the behavior, won’t he not understand what is happening and why?  That is my understanding of dog training – i.e. no sense in yelling at a dog for destroying the trash when you get home, because he’s already ‘forgotten’ he did it – but I am obviously not a dog training expert.  I only pretended to be one last night.  Hah!

Advice? Suggestions? Have you ever gotten a pooch to stop sleeping in your bed?  Oh – and side note:  The ultimate goal of this is to get James to sleep in BabyHTP’s room in a dog bed, so he’ll have a sleeping buddy in six months.  I should’ve mentioned this earlier!  I think he would be excellent protection for the baby and would alert us instantly if someone was at the baby’s window.