Thoughts on Being a One Car Family, Part II

I have slowly whittled the ‘emergency nut stash’ in the clinic down to crumbs. 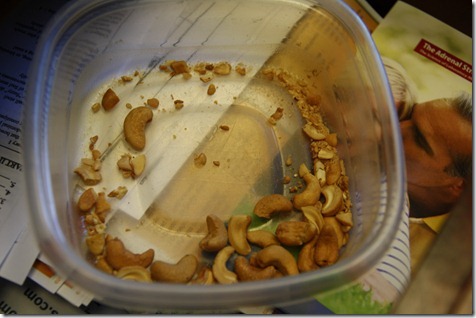 Worked until very late in the afternoon! I was starving before I got home.  I just need to learn that appointments always end up taking a little bit longer than we anticipate them to.  If the schedule says I’ll be done at 1 – I’ll be done at 2! 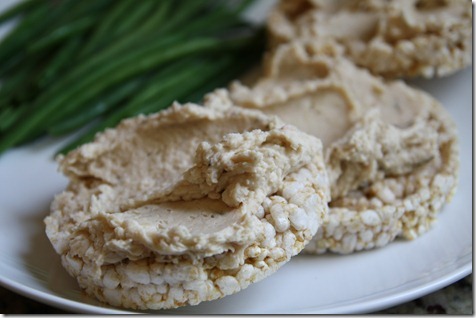 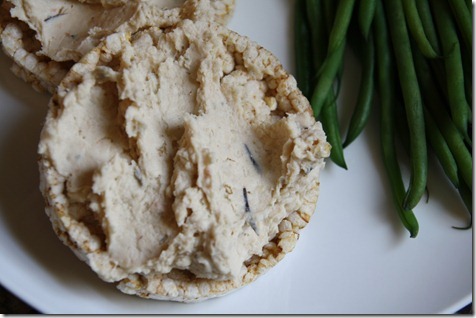 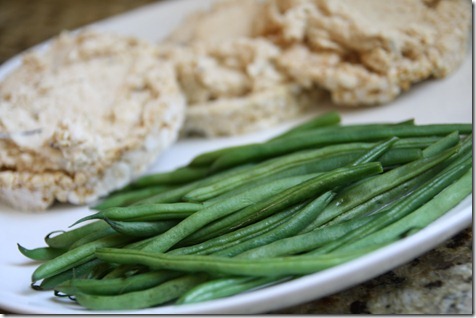 Almost a year ago, I sold my car.  I was sad to see my Civic go, but convinced that becoming a one-car family was for the best. 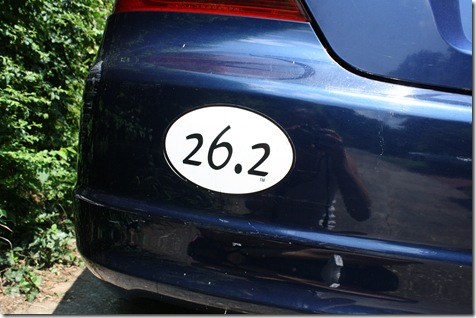 I first wrote about our decision to get rid of a car on this post. Your comments actually helped us decide which car to sell – we were tempted to sell our Pacifica because we still owed money on it and owned the Civic outright.  But the Pacifica was newer, more spacious, and would more easily serve the needs of a family.

Financially, selling the Civic was a GREAT decision.  Not only were we able to pay off the bulk of the Pacifica’s loan with the revenue, but we saved a ton on insurance, gas, and repairs by dropping down to one car.  In fact, just last month, we were able to completely pay off the Pacifica’s loan, which we weren’t planning to do until 2014.  Not having that monthly bill hanging over our heads is a huge relief.  This also means that we’ve achieved my 2011 Resolution to get rid of all debt except student loans.

Excuse me while I throw credit card-shaped confetti in the air. 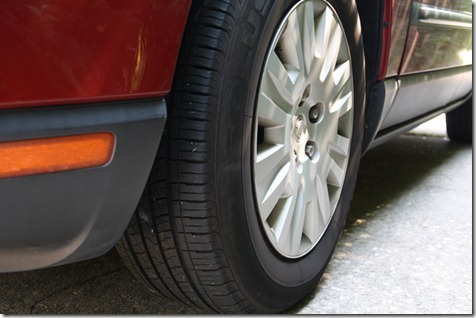 Emotionally, being a one-car family has been… interesting.  There are good things and bad things about only owning one car. 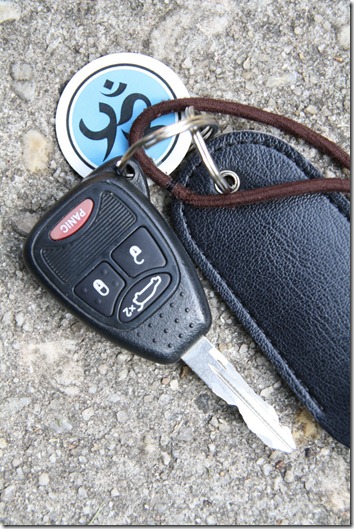 Since we work and live together, sharing a car is pretty easy.  There was a brief adjustment period while we both got used to the lack of ‘freedom,’ but now, sharing transportation is just part of our daily life.  I know it’s not for everyone, but it works for us!