How to Walk a Half Marathon

My first was way back in October 2008.  I ran the Jacksonville Marine Corps in 2:06:30.  I pushed extremely hard and was very happy with my time. 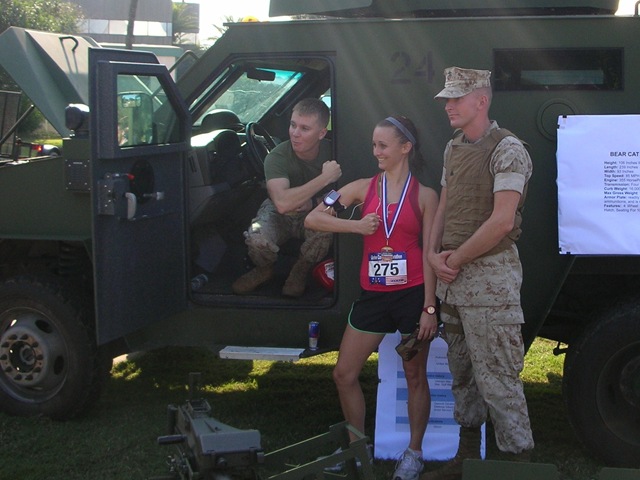 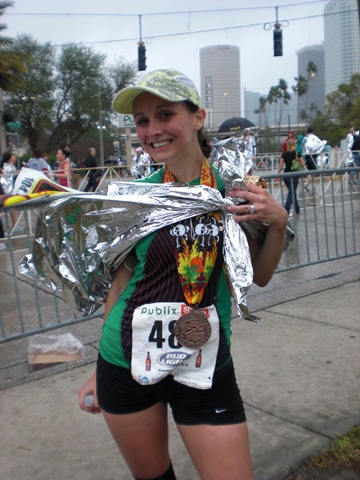 I was satisfied with my new PR, but I knew I could better.  Then, I injured my knees while completing a 15-mile trail race in April and ended up taking 2.5 months off from running entirely.

I feel in LOVE with cycling as my knees healed (I still love cycling; Charlotte is just not really conducive to biking) and went on to do a Metric Century (60 miles).  I ended up doing another Metric and a Century (100 miles). 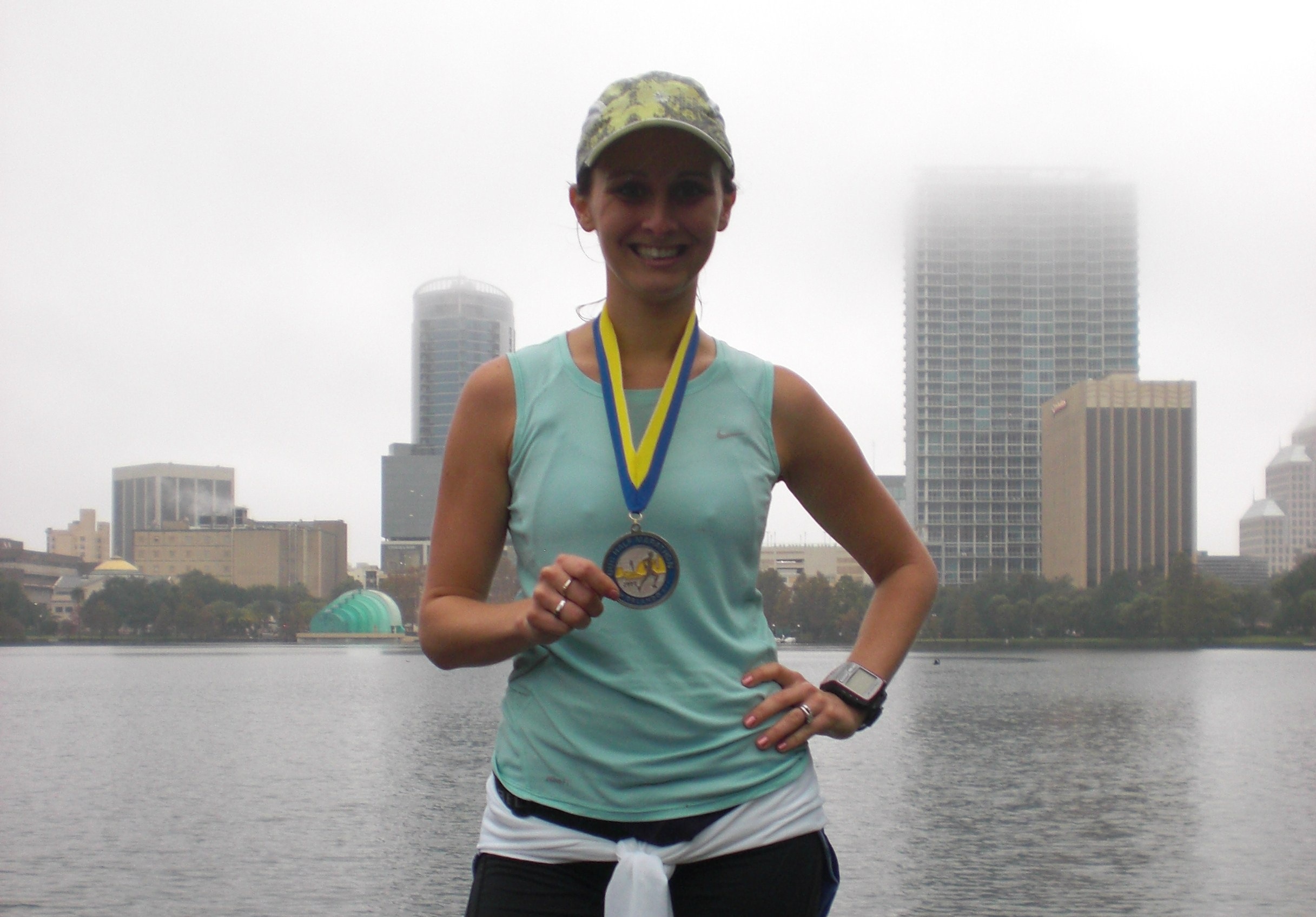 Since December 2009, I haven’t done a Half.  It was a combination of wanting to do two Marathons and not really having any fun Half Marathons to do!

That’s why I was so excited to sign up for the DC National Half Marathon (and you guys know how that went down…) and the upcoming NYC Half Marathon.  My plan was to achieve a sub-1:55 finishing time on one (or both?) of these marathons, and I trained as intelligently as I could.  No overtraining, a little yoga, a little strength.

I still don’t know what happened to my knee/leg on my March 10th 12.0-mile run, but whatever it was, it’s been bad enough to pretty much sideline me from running for the last three weeks.  This injury dashed all my hopes of running the DC National Half last weekend, and I think it’s going to ruin my hopes of running in the NYC Half Marathon this weekend, too.

So, about this Sunday’s Half Marathon…

So – this is where I need help.  As you can tell from my race history, I am used to running Half Marathons.  I have never walked 13.1 miles in my entire life, and I have a sneaking suspicion that walking a Half Marathon is a totally different animal than running one.

Part of me is afraid walking a Half Marathon will hurt more (generally, not my specific injury) because the race will last for 3:00 instead of 2:00!  I’ve never done anything like this and have a million questions:

Walkers – I need your help!