on January 7, 2011
in Other Healthy Tipping Points

I woke up hoping to see a snowy yard, but alas – it was just frost and dead leaves.  At least I can still go running! 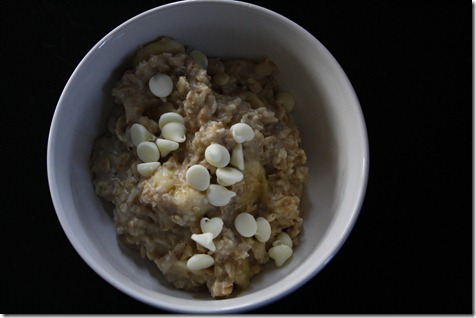 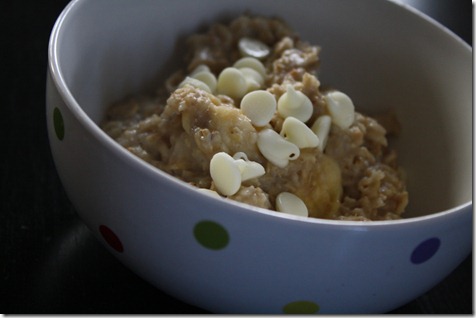 Support for the January Joiners!

Since New Year’s Resolutions (NYR) have been a popular topic on my blog later (how to set [and actually achieve] NYR), I thought I’d discuss one more aspect of NYR:  January Joiners.

What’s a January Joiner?  A JJ is someone who signs up for a gym membership after setting a NYR to finally get in shape.  They flood the gym in masse from January to (usually) February, making it difficult to regular gym goers to get access to machines as easily they normally can in March or so.  As a former gym rat, I know that the JJ sweep can be annoying.

But here’s the thing:  Some January Joiners will actually stick around and change their lives for the healthier, and YOU can help.  Instead of being negative towards JJ, let’s be extra positive for them.  Hey, it’s a great way to pick up new friends at the gym.

To support my call for friendliness, here are four stories of people who joined the gym in January.  We’ve got some success stories and some newbies, but each has a special reason for being there in January.

Beck said: “I began my "healthy living" journey in January 2009.  I was ready and the gym embraced me from the moment I walked in the door.  The gym is a busy pace in January and that kept me going back.  Each day I talked to the people at the gym, which gave me a sense of belonging, a connection, and the motivation to return.  Now, I am the "regular" at the gym.  I want everyone that walks in the door to know that they are not destined for failure.  They do not have to quit, even though so many people say they will.  They can do what they want, what’s best for them, and they have support.  The gym, studio, running club, or any other organization really should be a supportive environment rather than a stark, generic place to sweat.  When people know that others are looking forward to seeing them there, I really believe that it encourages them to continue in a positive way.  I am very grateful for the people who listened to my goals and supported them that January.  Those people gave me the strength to believe in myself.  Maybe cheesy, but it’s true!”  You can read her success story here. Elizabeth said: I am proud to be a January Gym Joiner! I joined my local Golds Gym on January 3rd 2011. I do not have a New Years Resolution related to the gym or even for fitness. The main reason I am resolutionless in this aspect is because it’s not an option. I have 100 lbs to lose and I need to do it. I do not have a strict time line for myself, I just need to get working on it and need to do it in a safe, healthy and sustaining way. Why did I wait until the New Year to start? A lot of stars fell into alignment for me, making the time right and I knew that there would be New Years incentives ($) to join. Not to mention that this is my last year of my 20’s, with my 29th birthday looming around this month. I will not take this weight with me into my 30’s. I hope people try to engage the new faces around the gym in conversation or with a simple smile. Feeling welcomed by regular’s of the gym, may give those people (like myself) who are taking the healthy first steps into the New Year the encouragement they need to keep coming to the gym and become a healthier person. 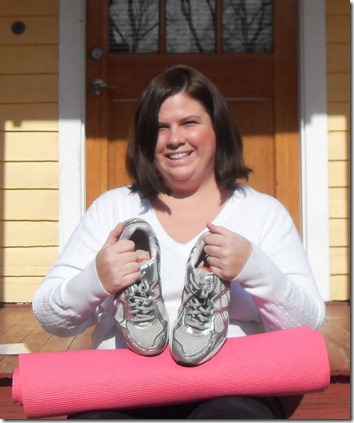 Jess said: I’m a January Joiner! I’d never even heard that term before this last week (thank you, Twitter!) but am rolling with it. My reasons for joining a gym in general are pretty simple: I miss running. I have never felt as good, either mentally or physically, as I did when I was running and exercising regularly. Somehow, thanks to a combination of job/life stress and an unfortunate default to laziness, I have gotten out of the exercise habit over the last couple of years. I’m turning 30 this year and it seems like a good milestone to tie to getting back in shape again. Since I live in NYC and am a complete chicken about running in really cold weather, I am heading indoors and hitting the treadmill for the C25K to start myself off. My goals for this year include running a 5k and a 10k race, and if I can drop a few of the extra pounds that the no-exercise years have left glued to my butt, even better. In additions to the dreaded treadmill, I am determined to master the elliptical (I am secretly convinced I will fall off) and am loving the yoga and zumba classes and hope they will keep me from getting bored. Apart from anything else, I am now pretty determined to prove to myself that sometimes even January joiners can stick it out at the gym past February! 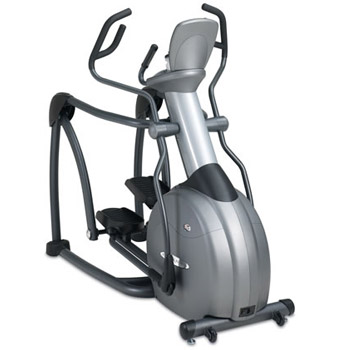 Jim said, “I’m a 32 year old, young professional, who loves sports, social media, and all things animals!  I ballooned up to 306 pounds; I’m 6’4" so I kind of wear the 300 pounds well. My fiancée started to cheat on me, and I found out and called off the wedding.  It was time to get back to being me, and so I did. In 2007, I actually lost 58 pounds and started putting on more muscle and plateaued at about 247 pounds.  Of course I began to date again, and was back to being the guy I wanted to be health-wise and in life… Then late in 2008, I accepted a new job, which was purely a desk job, and slowly but surely started putting the weight back on and stopped working out.  What finally got me to snap out of it? When my mom called me fat and she had to return all the clothes she got me for Christmas 2010 because none of them fit!!!  Blahhh.  As of right now, I’m back under 300 pounds, sitting at 296.   This time around I’m staying motivated, even volunteering to coach kids basketball on the weekends to make sure I have a commitment!  This resolution is more about a true lifestyle change for the rest of my life. I don’t think other gym goers have to treat JJ with respect until I earn that respect. Once the regulars, at this new gym i joined, see me there working hard and gutting it out come this December 2011, then they will respect me. I will be in the "club" and then come January 2012, I can be the guy looking for someone to earn my respect by December 2012… Everyone starts somewhere, but its all about how you come through.” 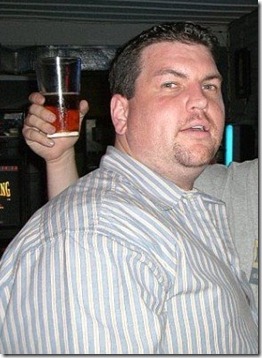 Sarah wrote, “Let’s just say I’ve had about a 2 month split from any workout at all, and it was TIME to get back in the gym. Yesterday, Bradley and I joined at a nearby gym and I was so anxious and ready to get back into the swing of routine.  Here’s a thought: Body pump is not a beginner class 🙂 I can already feel that I’m going to be sore tomorrow – good? Yes!  While it can be hard to get back into the routine of working out, I think you all can agree that once you do it, you don’t regret it.  Joining a gym in January has its pros and cons. Joining a gym that you’re going to alone can also be kind of scary – tons of cardio machines, weight machines you may not know how to use, people come in and people leave, you may not know anyone.  The one benefit to being a JJ? Everyone is in the gym working on their fitness and NYR, it’s easier to make new gym friends when there are more people like you!” 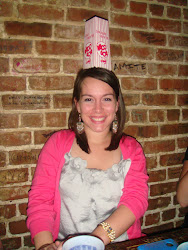 Are you or were you a January Joiner?  What’s the pro’s and con’s to the gym in January?  What should JJ’s really know about the gym?  Have you made any friends at the gym?