In 8 days, I will be lining up for my first Century bike race (in Napa Valley, California!).  I am really excited… 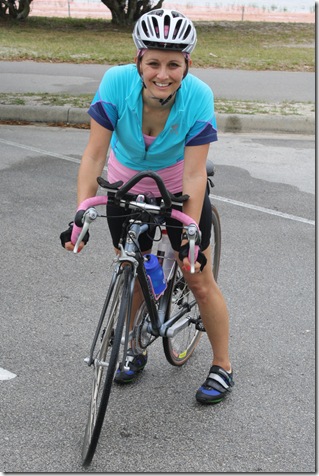 I haven’t experienced pre-race jitters like this in a long, long time.  I’m beginning to dream about the event!

And my training went pretty well, too.  I could’ve done more in theory (and maybe I should’ve?), but hopefully I’ve done enough.

Plus a few random days of power yoga, elliptical, and swimming.

I noticed that I fell into a sort of pattern of HARD week, EASY week, HARD week, EASY week.  That’s because cycling is really exhausting.  In many ways, it might be harder than running just because of the time commitment on the bike.  In Week 6, I easily worked out for 13+ hours. That’s insane!  As a result, the next week I had to step it back.  I didn’t PLAN to do it this way (I planned for much longer mileage), but I modified my plan as I went to accommodate my body’s needs.

If I had to do it again (and I’m sure I will!), I would give myself another month or two of training.  I kind of pre-trained for the Century by completing the Olympic Triathlon in March, but I think I just needed more time in the saddle.

I bet you’re wondering…What’s next?  Because there’s always a NEXT BIG RACE on HTP!  But for once, there’s nothing planned in my race future.  The next few months are going to be insane: we’re moving to Charlotte, my book is being released, and we’ll be traveling a lot.  I hope to do a sprint triathlon in August and maybe a few 5K or 10Ks, but unless something really big and fun pops up, I might just relax on endurance events… for now.

On that note, today I went for a 30 mile bike ride with Megan. 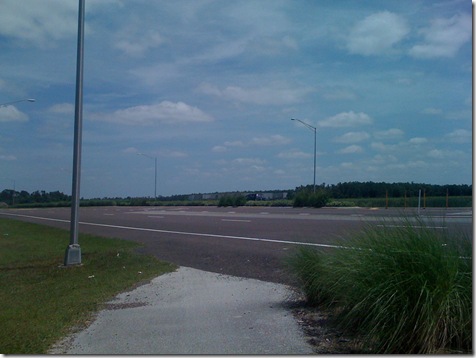 It must’ve been our lucky day, because she found a dollar on the side of the road! 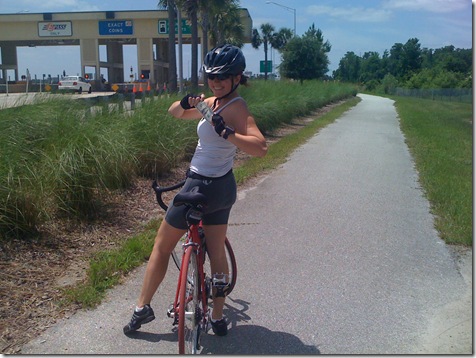 Came home and made a post-ride lunch: 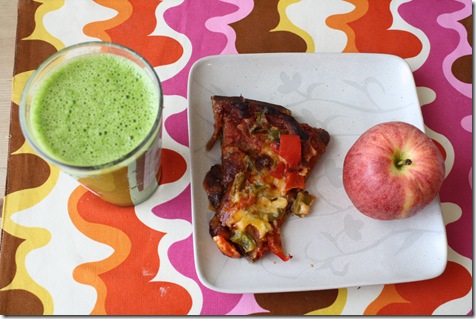 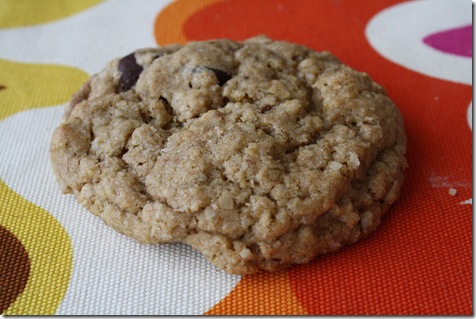 Green Monster (1 cup almond milk, 1/2 banana, 2 cups spinach), slice of pizza, apple, and a cookie.  Although this was a delicious meal, it’s not enough to refuel from my long ride, and I’ll be rummaging in the kitchen shortly!

Have a wonderful Saturday!

Next post: How to be the World’s Best Spectator