Welcome to Blogger Vegan 4 A Day, which is part of the larger Vegan Week organized by Katy and Michelle!  You can read about my goals for today in this post.

One goal of vegan for a day is to see how “hard” it is to change over from a vegetarian to vegan diet.  I eat a lot of eggs, dairy, and PANCAKES, and I wanted to discover what vegan pancakes would taste like.  :)  Vegan pancakes require that I make some substitutions. 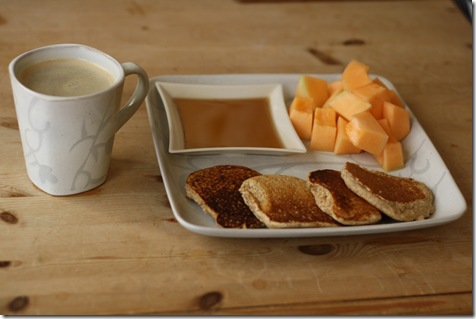 Instead of skim milk, I used Unsweet Almond Breeze. 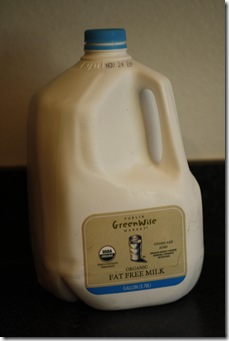 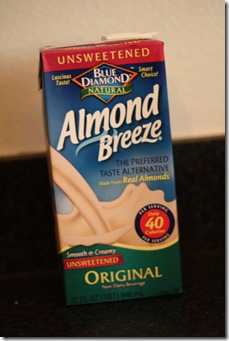 I actually use Almond Breeze for lots of things (mostly in oatmeal, smoothies, and wheatgrass shots), but I’ve never used it in pancakes.

Instead of an egg, I used a “faux flax egg.” 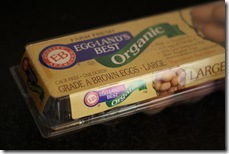 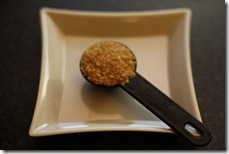 To make a faux flax egg, mix 1 tablespoon of ground flax with 3 tablespoons of water and let it stand for a few minutes.  It ends up becoming gel-like and mimics an egg rather well. 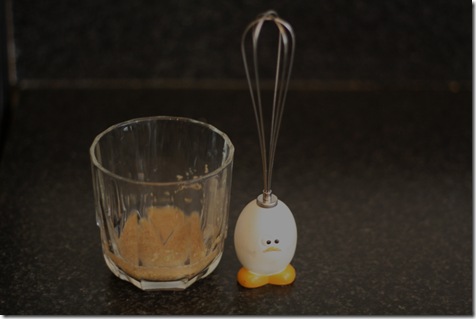 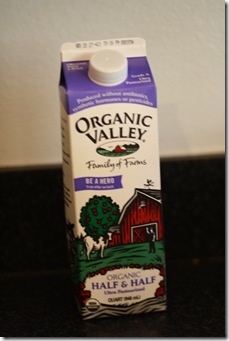 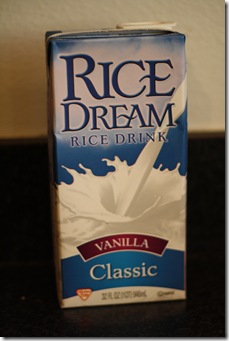 My vegan pancakes were great!  They did not taste the same as non-vegan pancakes (less fluffy and more gritty) but they were still good, and I could definitely get adjusted to the taste long-term. 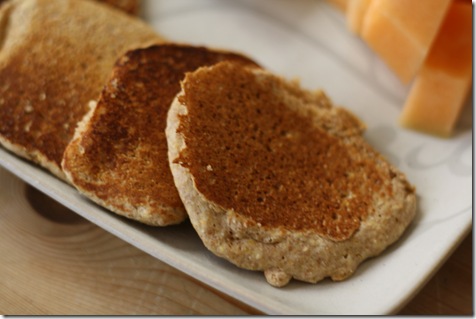 My vegan coffee, however, was no good.  I had to add so much Rice Milk to my cup, and I couldn’t get close to the caramel color I like. 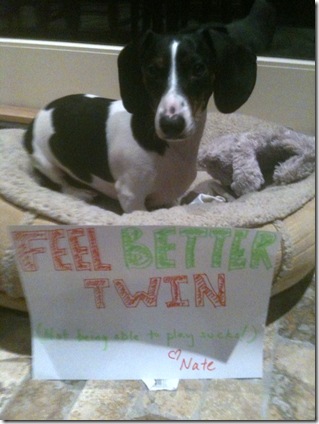 There are a lot of meat, dairy, and egg substitutions out there – what are your favorites?  Instead of meat, I like to use beans or tofu over the “faux meat” products, and I LOVE Almond Breeze!  Also, I’m really glad I discovered the “faux flax egg” tricks because I’m always running out of eggs and usually have flax on hand!