Welcome to another work week.  I’m definitely feeling the Moanday blues, especially coming off a long vacation. BUT – I have a plan to kick things into gear. 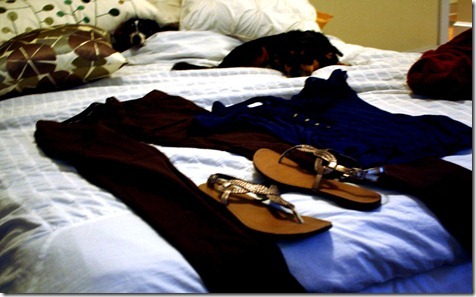 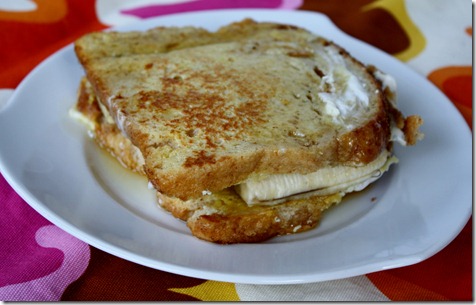 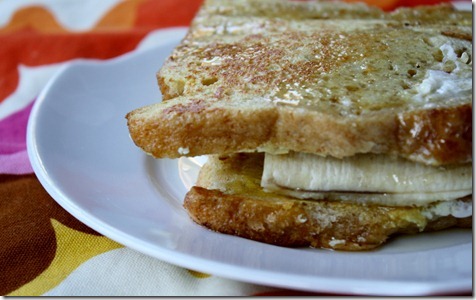 Alright – so here’s my plan for a productive work week. 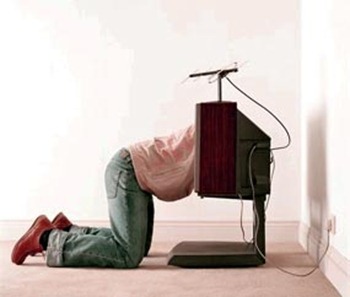 We watch a lot of television.  I was a little afraid to calculate how many hours a day the television is on in our house, and it’s actually worse than I thought – the TV is blaring 3 – 4 hours a day in the Boyle home.  Yikes!  Usually, I’m multi-tasking during TV watching, blogging or doing emails at the same time.  But while we were on vacation, I realized how nice it is to just focus on the task at hand.

There’s other reasons that I want to give up mindless TV watching, too:

So – what does the TV Diet entail?

Anyone else want to join me on the TV Diet?  My goal is to try it out for at least a week and then re-assess how less television makes me feel!