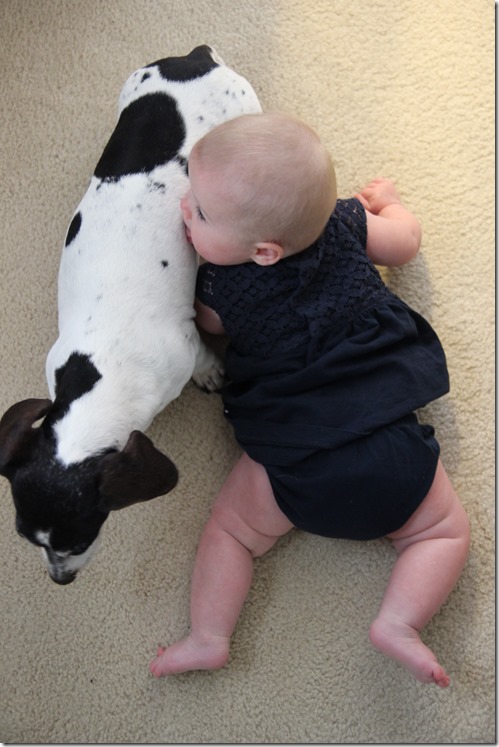 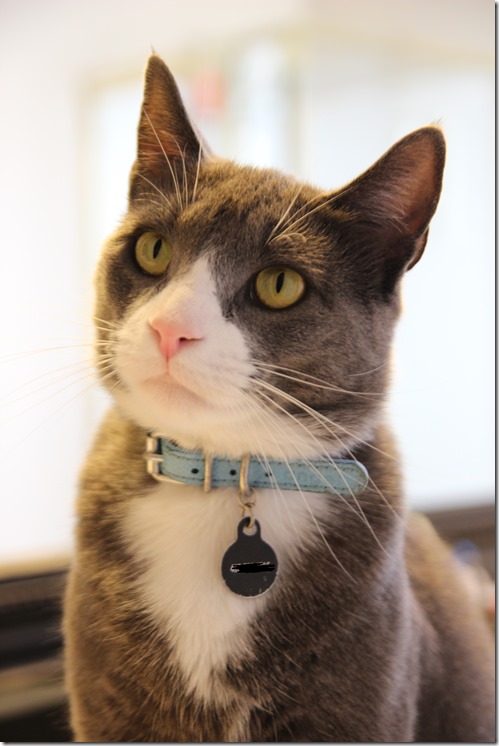 Thankfully, everyone is on the mend and life is back to normal.  Though I still hear George’s voice ringing through my house – after too many episodes, Henry starts to imitate that crazy little monkey!  Hah.

So – not much has been happening, really.  I’m in the process of working through the companion book to Whole 30 – It Starts With Food – and will hopefully have that review (and a few others) ready for you tomorrow!  It’s a really interesting read and has been influencing a few of my meal/snack choices. 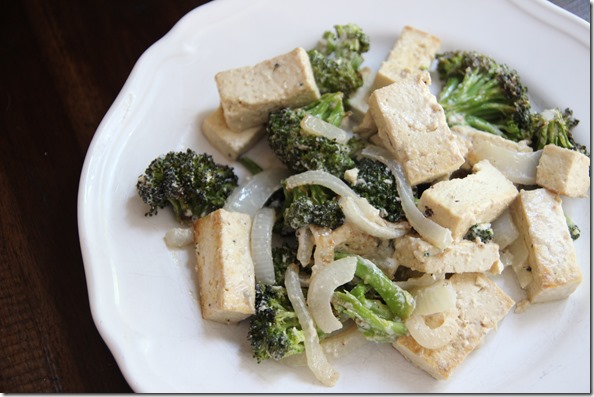 But most of my meals are looking pretty typical for the HTP household! 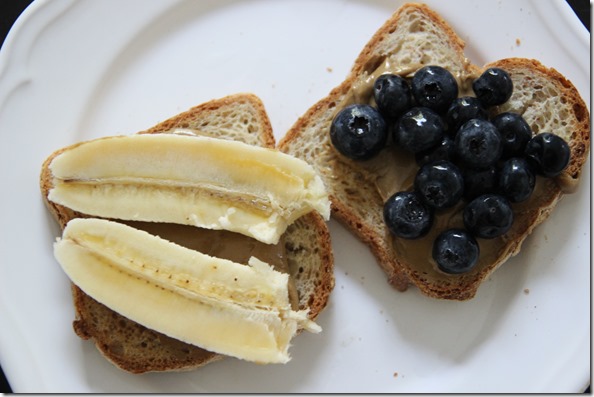 And I was so happy to be able to put the kiddos in childcare at the gym yesterday morning and attend a boot camp class.  I haven’t been able to go as much as I would like to the last few weeks – gotta buckle down and recommit when my schedule allows.  My next 6 Week Check In is coming up shortly and I want to see results! 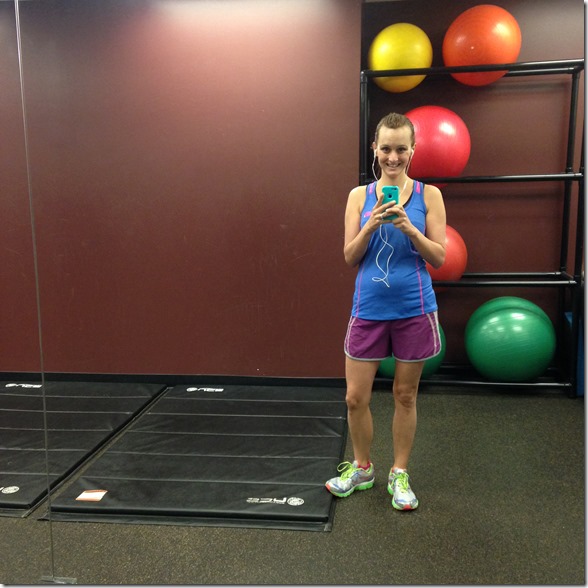 This one was a total doozy.  It was an ab day… 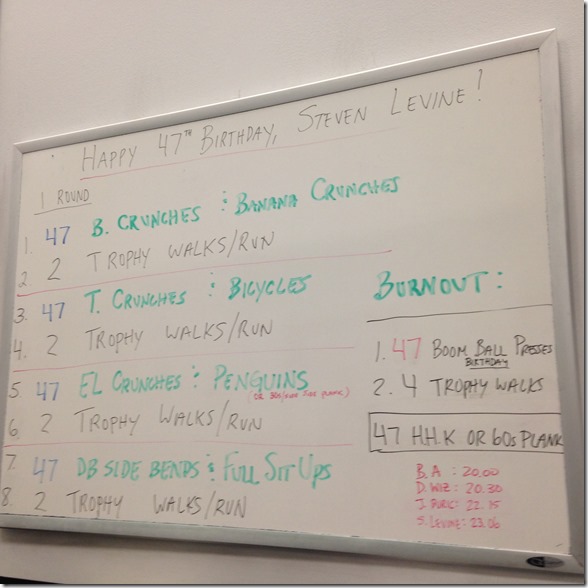 Trophy walks involve walking around the track with an 8 – 12 pound ball raised above your head, which is waaaaay harder than it sounds.  Oof.  Seriously killer.  Afterwards, Claire and I did a 2 mile stroller run while she snoozed.

What’s up next on the agenda?  Man oh man – I gotta start thinking about my TRIATHLON.  It’s NEXT WEEKEND.  AHHHHHHHHHHHHHH.  I am totally excited and nervous.  I haven’t done an open water triathlon since my Half Ironman way back in 2013.  My biggest concern is transitions… I’ve decided this is the year that I won’t suck at transitions.  Need to do some practicing – and I also need to just pull on my big girl panties and try to transition faster instead of taking my sweet time because “it’s not like I’m going to win anyway!”  I still won’t win, but I’d love to shave a few seconds off those times…  Any advice on transitions?