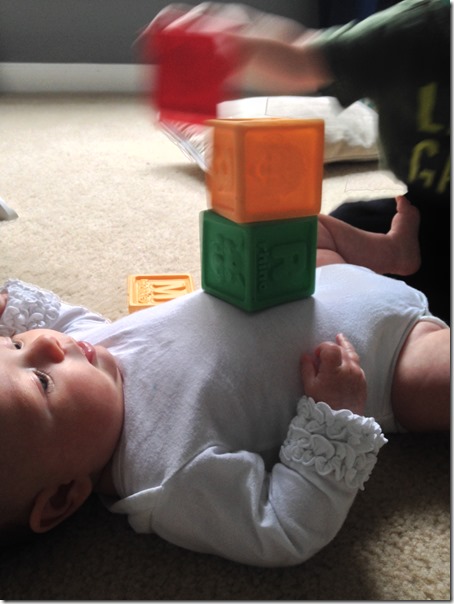 I’ve started doing a bootcamp at my gym.  I’m committing myself to ten classes for the month of March, and then ten more in April.  I’ve decided that part of the reason that I’m historically slow on the bike ride portion of the triathlon is lack of muscle in my legs – even when I was doing long rides of 70 miles, I never got much faster.  My problem is strength, not duration (well, duration is also a problem right now, but you know what I mean!). 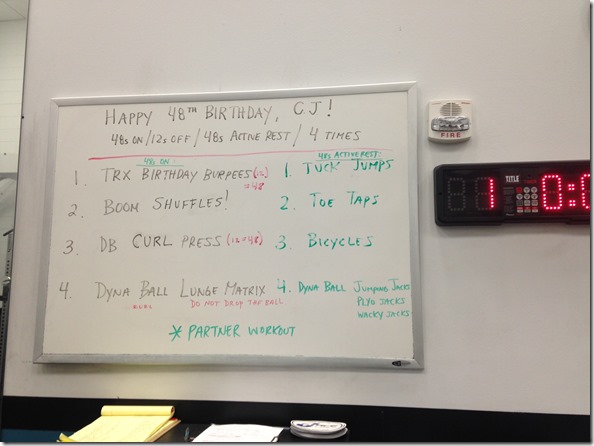 The classes are a High Intensity format.  On my first class, I did the above workout.  I had to have the teacher explain it to me because it was like reading Chinese…

It was SOOOOOOOOOOOOOOOOOOO hard.  I was sore within hours!  But it was also really fun and has motivated me to go back. 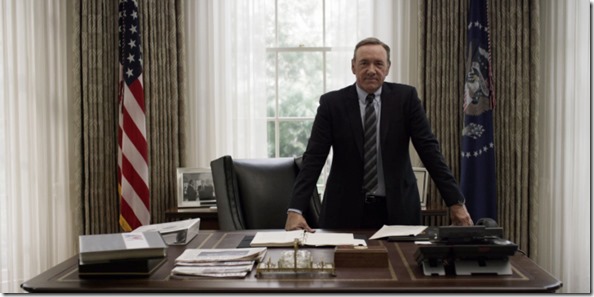 Is anyone else watching House of Cards Season 3? We’re six episodes in. I’ve heard mixed things about the season overall but so far – I love it!!! I wish we could binge watch it but – alas – that just doesn’t happen with our schedules anymore.  So one episode at a time! 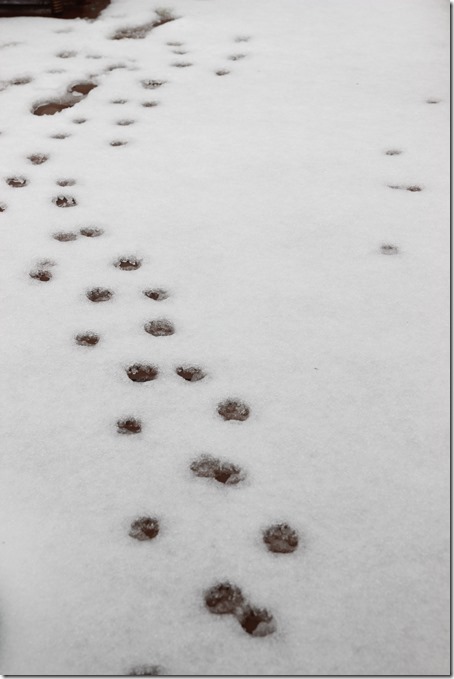 It hit 75 degrees on Wednesday! GLORIOUS.  I am so glad that the snow is gone.  I hope it stays this way… 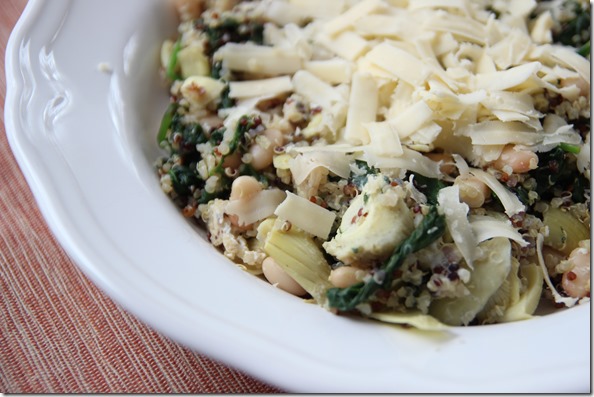 I “deconstructed” my Spinach and Artichoke Greek Yogurt Muffins – it was yummy, but not as good as the original recipe. 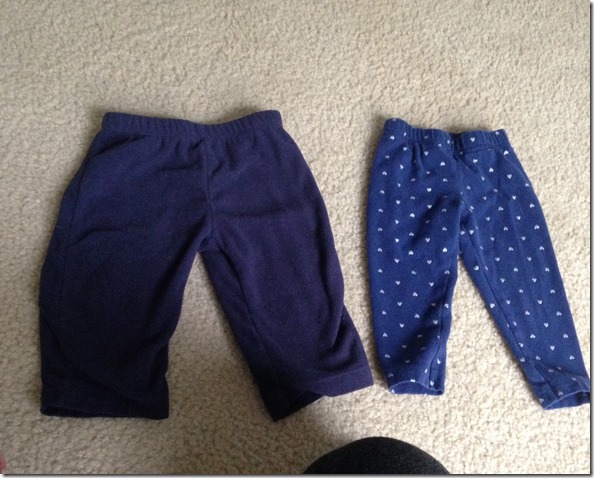 This is probably a post on its own, but check this out…  On the left are Carter’s Size 6 Month boy pants.  On the right are Carter’s Size 6 Month girl pants.  I’ve been thinking that Claire is a giant but I’ve recently realized it’s just that baby girl clothes are a lot tighter overall than baby boy clothes.  Like – a LOT.  She’s swimming in those boy pants and the girl pants are nearly too tight.  Interesting, huh? 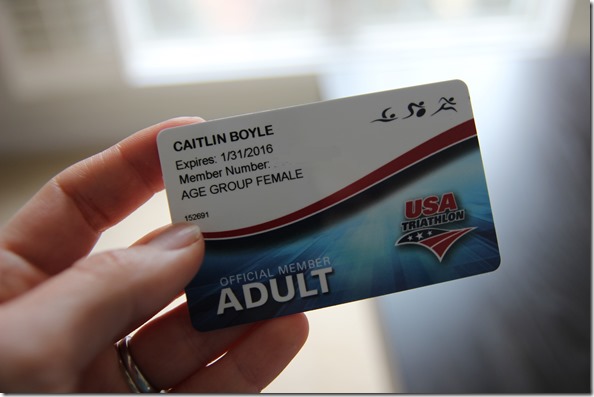 I got my USAT card in the mail!  So excited. 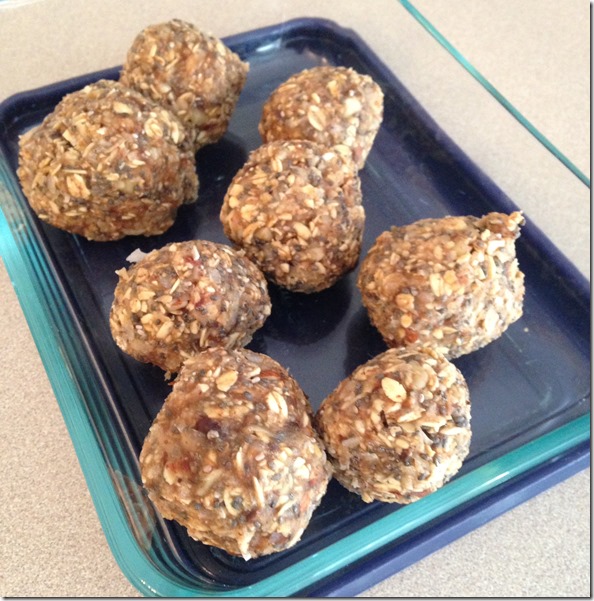 And last, but not least, I tried Emily’s Sunflower Butter Balls recipe.  Huge hit!  I replaced the sun butter with almond butter and used almonds instead of seeds (because it’s what I had on hand), but it was sooooooooooooooooo delicious.  We inhaled these!

What’s up with you?