Tips for Traveling During Pregnancy

Woo to the hoo! My travels during pregnancy are OVER. While I am always grateful for the opportunity to travel for work (and play!), I’m also pretty pumped to be permanently home until the arrival of Little One. 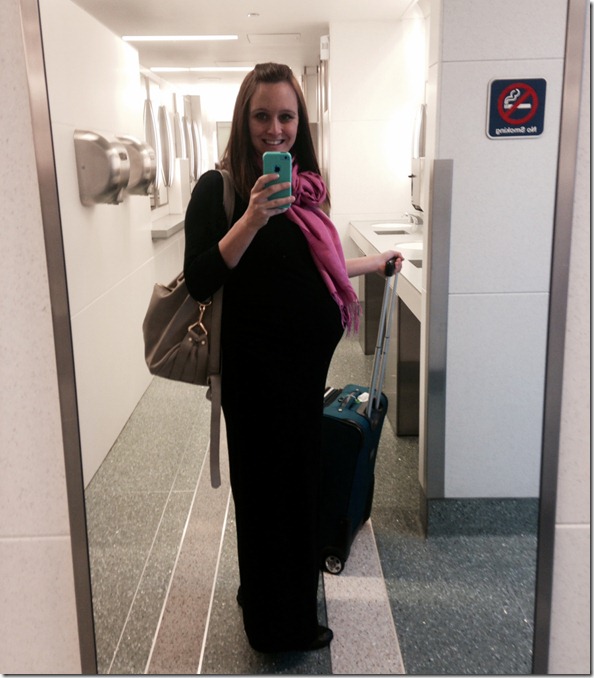 I traveled regularly through both of my pregnancies, but the bulk of my travel was at different times in each process. When pregnant with Henry, I traveled a lot in the first and early second trimester. This time around, I did some travel in the first trimester and a bunch in the third, including flying at 34 and 35 weeks.

Here are some of my takeaway tips – I’d love to hear yours, too! 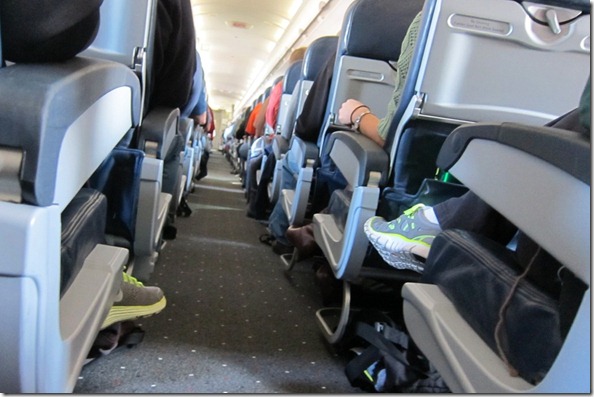 Curb the Morning Sickness: My biggest morning sickness ‘cures’ included French fries, Sea-bands (which work by putting pressure on an acupuncture point), and essential oils (especially Mandarin orange, the scent of which chased away the nausea.  I also felt a lot worse when I was running on little sleep, so I was sure to book flights that were conducive to later wake-ups and hotel naps.

Spring for Direct: Even when I’m not pregnant, it takes a lot for me to choose a flight with a layover – as in, several hundred dollars of savings. But during the first and third trimester, I was much more likely to spring for direct regardless of cost.

Know Airline Policies: You may be surprised to know that you can travel on airplanes even when you’re far along in your pregnancy. Many airlines have zero flight restrictions and others let you fly up to 37 – 39 weeks (your due date is at 40 weeks), and only some require a doctor’s note if you want to fly at 39 weeks. At 35 weeks, no one batted an eye at my belly (well, at least in terms of whether I was still good to fly – pretty much EVERY I spoke to talked about how uber pregnant I was!).

Obviously, no woman wants to go into labor away from home (or in the air!). But for people who must travel for work or a personal emergency, it’s not always an option to stay home just because you’re in the third trimester. I had lots of in-depth conversations with my midwife before booking my later flights about my ‘odds’ of going into labor early; in the end, I felt comfortable with the relatively low risk of going into labor early (hey, there are hospitals everywhere!). I also made all my clients aware of the fact that I might’ve canceled at the last minute if I didn’t feel comfortable getting on the plane – everyone understood!

Move a Lot: Whether you’re on a plane or in a car, it’s important to move regularly (to prevent discomfort, swelling, or dangerous blood clots). I tried to get up several times during all my flights.

Know Security Screening Choices:  The ‘official line’ is that it’s perfectly fine to go through metal detectors and backscatter machines.  In fact, I’ve read you’re exposed to more radiation in the air than going through the machines.  Despite this, I get kind of squirrely about the machines during the first trimester and usually ask to be patted down – if I have the time!  I tend to show up at the airport with almost no time to spare and find myself rushing through security.  Besides a few extra minutes, the pats downs are no big deal, and I can tell the staff is especially used to this request from pregnant women – so don’t be shy! 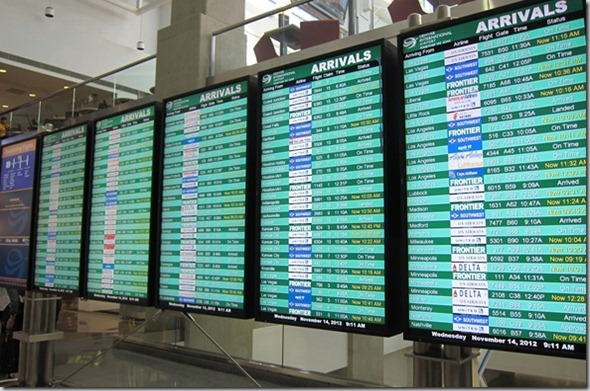 Speaking of radiation, you may have heard that flight attendants have a slighter higher risk of miscarriage during the first trimester, but studies are unclear on the exact cause.  I tended to worry about this more with my first pregnancy (because I flew more in the first trimester then), but that was probably a bit silly.  Remember – it’s nice to have a panic-free pregnancy!

Dress Comfy: My "uniform" for late pregnancy travel was sneakers, stretchy maternity cargo pants, a cotton t-shirt, and a light jacket. It didn’t look great, but it sure was comfortable, and that was all that mattered!

Stay Hydrated and Fueled: I always bring a water bottle (for free water at water fountains!) and snacks (like whole fruit, nuts, and bars) when traveling, but it was more important than ever when pregnant.

Wash Your Hands:  Your immune system is already a bit suppressed during pregnancy, so it’s extra important to wash your hands regularly to ward off illness.  There are also a ton of great ideas on the HTP Facebook page on how to stay well when traveling!

The upshot? I think, like so many things, traveling during pregnancy is a choice that moms need to make for themselves. There are so many factors at play, including your individual pregnancy, where you’re traveling to, and why you’re traveling. I probably wouldn’t have hopped on a plane at 35 weeks pregnant for a tropical vacation (although I really would’ve liked to!), but it made sense to go for work. 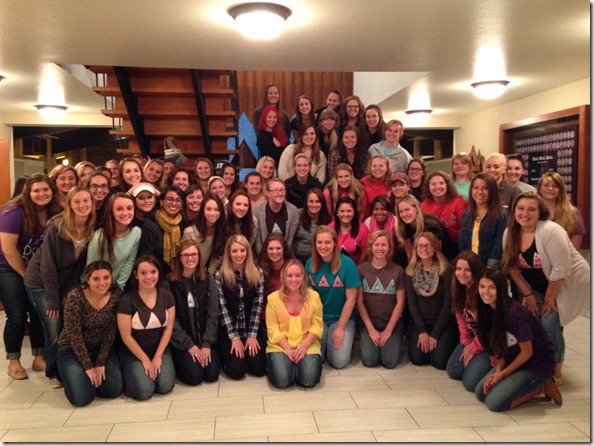 (The awesome group of women I spoke to about Operation Beautiful on Monday night!)

You  may also be interested in Traveling {Alone} While Breastfeeding, a FAQ-kind of post on pumping in airports (my favorite thing ever – just kiddddding).