Life with a Paper Planner and Less Screen Time 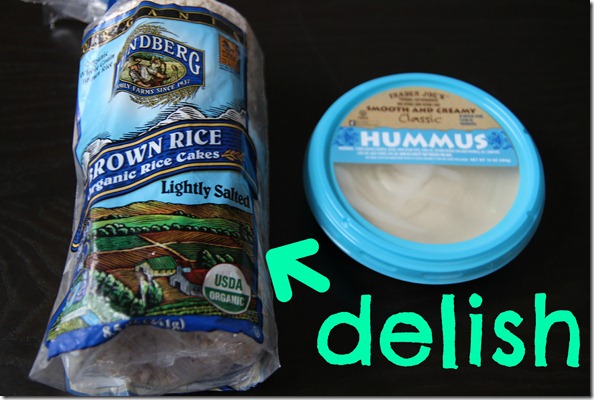 So while I’m munching on that, I thought it was definitely time to give you all an update on my Put Down the Phone Challenge.  Back in August, I wrote about my desire to check my phone less often and included some tips on how I’d actually make that a reality. 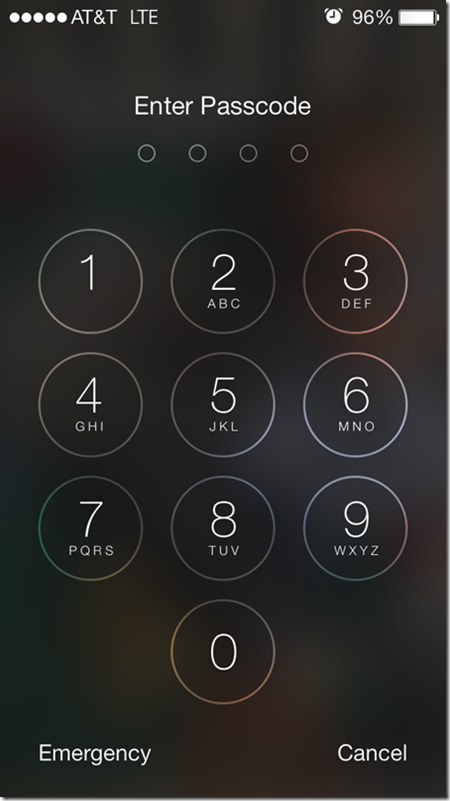 Well, I can’t say that I’m ready to downgrade to a ‘dumb phone,’ but my efforts have made a big difference.  At first, I removed major social media apps from my phone (namely Twitter and Facebook), but over time, I reinstalled Facebook because I use it throughout the week to make meet-up plans with friends. I kept Twitter off and didn’t reinstall my list of favorite websites.  Those actions alone greatly reduced my screen time.

Changing my password every now and then also made a big difference. I theorized that a new password would make me think “Do I REALLY need to check my phone?” and it definitely worked.

Another key was wearing a watch.  I’ve read some estimates that out of the 150 times a day the average person checks their smartphone (!!!), about 15 of those instances is to know the time… and then we fall into a wormhole of Facebook and emails. 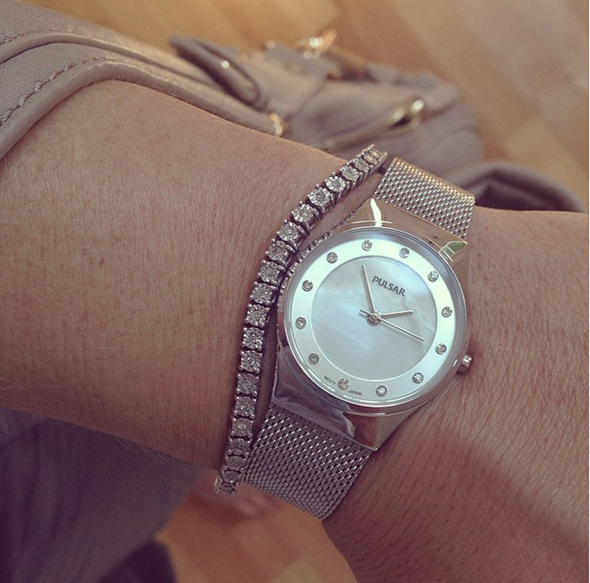 I also got a clock for beside my bed – I was checking my phone in the middle of the night for the time.  At a minimum, the harsh light of the screen would wake me up further; worst case, I’d see a text from someone and start chatting!  Now I have one of those ‘old school’ alarms with red digital numbers – it’s much less startling to wake up and check the time on that.

But probably the thing that made the biggest difference was just acknowledging that I had fallen into a bad habit and wanted to change things. 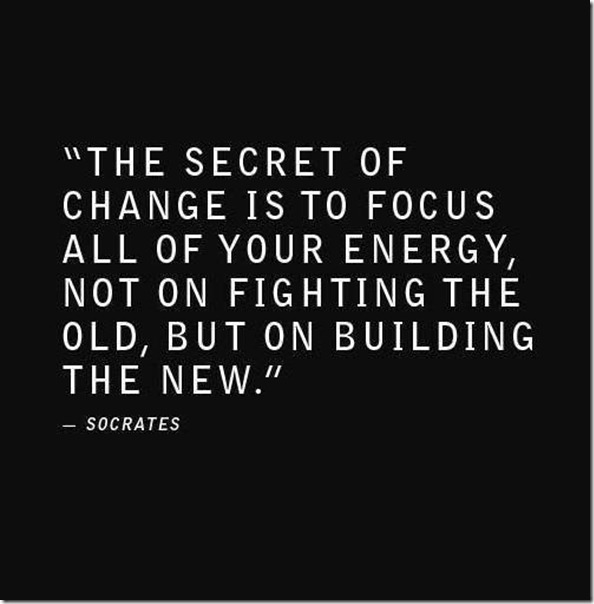 I don’t want to be constantly attached to my phone.  There are some times that I really like browsing it, but I don’t want to be picking it up just because I’m just bored, ya know?  Making little tweaks to my behavior – like leaving the phone upstairs through most of the day – really helped me interrupt my habits and change my actions for the better.

On a related note… this year, I also switched to a paper planner! 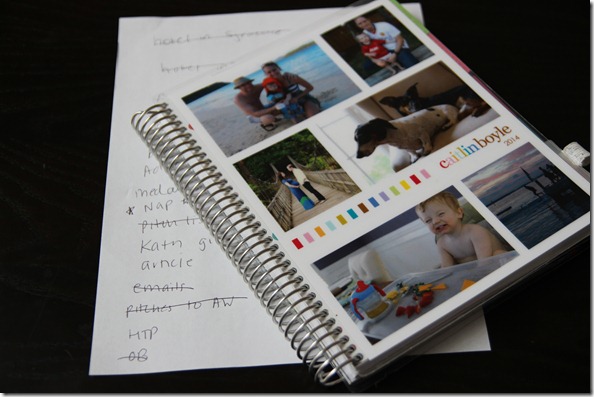 I got an Erin Condren Life Planner and switched over from my Google Calendar system to a paper-based system.  And I have to say – I love it!   There were some hiccups as I adjusted – I missed a few calls and appointments – but after a few weeks, I figured out a new way of planning my life.

I really, really love the Erin Condren planner, mostly because of the cute and durable cover.  It’s so nice to have family pictures on the front.  I still love many of the aspects of the planner’s format (here’s a complete breakdown of the planner), although I don’t really utilize all the sections as I thought I would.  I mostly rely on the overall calendar and the weekly calendars to plan my days.

And I went back to just making To Do lists on scraps of paper instead of in my calendar because it got too messy and complicated to put everything in there.  I could probably force myself to write neater (my friend Brandi has the same planner and she is so neat in hers!), but scraps of paper work well for me on the day-to-day thing. 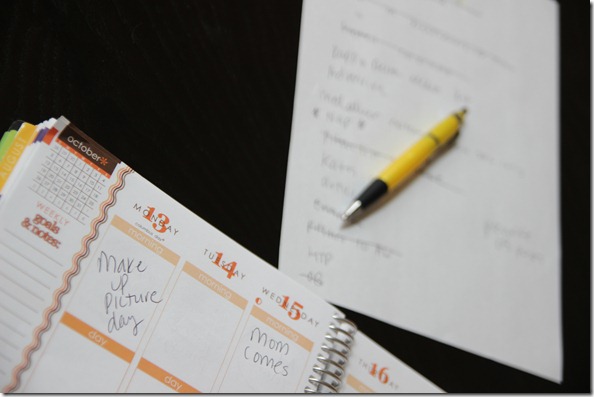 The planner is also SUPER durable.  It has held up really well over the year.  I mostly keep it on my desk, but I do toss it in my purse or suitcase and there are zero tears. 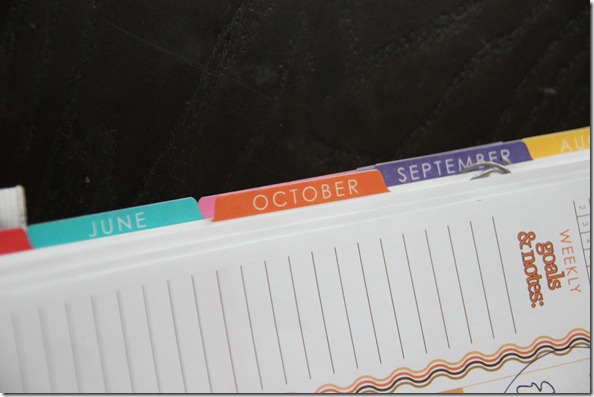 I still use Google Calendar to keep addresses and travel info (so I can easily access it on my phone when out and about), and I use Google Drive to manage my editorial calendars for the blogs and my freelance jobs, but otherwise – it’s paper all the way!

I am thinking about ordering my 2015 planner because I’m starting to have appointments and plans for January (I can hardly believe it).  But I’m not 100% sold on getting another Erin Condren planner – I love it, but like I said, I don’t utilize all its options and maybe there is a better fit for me out there.  Any planner suggestions?

Are you a electronic calendar or a paper calendar kind of person?