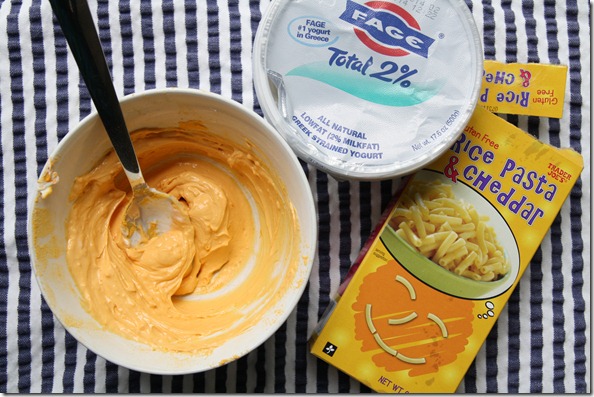 Next time you make boxed mac and cheese, instead of using milk to mix up the powdered stuff, use plain Greek yogurt.  It’s so  much creamier and tangier, plus you get extra protein and probiotics.  I think one of the worst problem-that-isn’t-really-a-problem is runny mac and cheese, so this is a perfect way to avoid it. 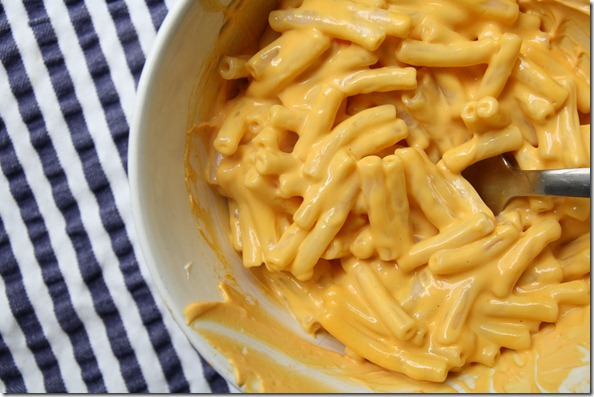 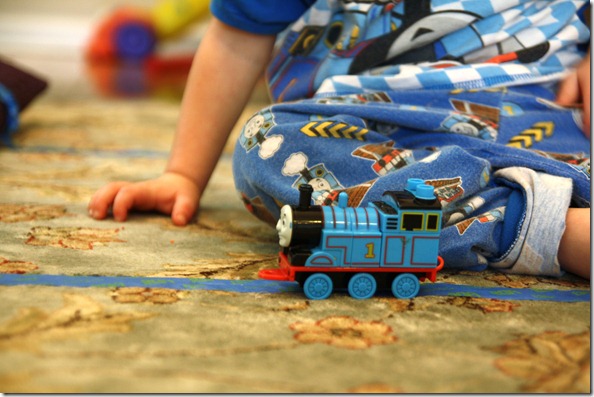 An AMAZING reader named Leatitia mailed Henry some Thomas the Train pajamas and a Thomas toy.  I have not been able to pry the toy out of his hands since (and it was equally challenging to get those PJS off him).  But he really adores the little train!  The only thing missing is the train table… He plays with one at the gym childcare so I don’t want to get him one for home (it’s the #1 reason he happily runs into childcare).  But I had this serious stroke of mommy genius when I realized that I could make ‘tracks’ with blue painters tape… I wound it all over the rug, under the chairs, over pillow mountains, through the table legs… It kept him occupied forever, especially when he realized he could pull up the tracks and move them around. 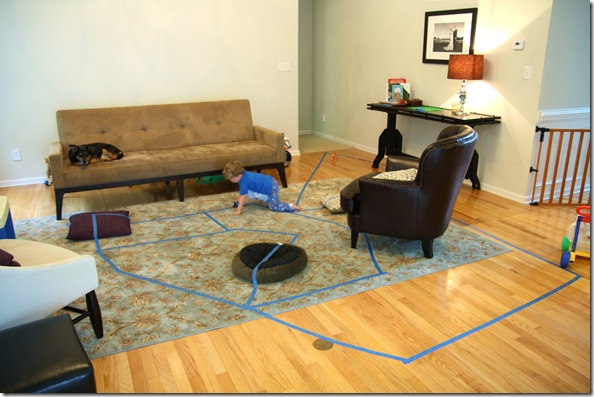 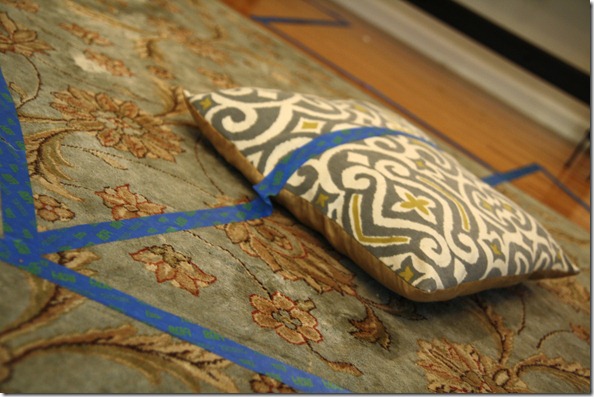 My living room is now covered in tape, but that’s okay!  It’s even more awesome than the homemade ball pit in the pack in play…  And that was pretty darn cool. 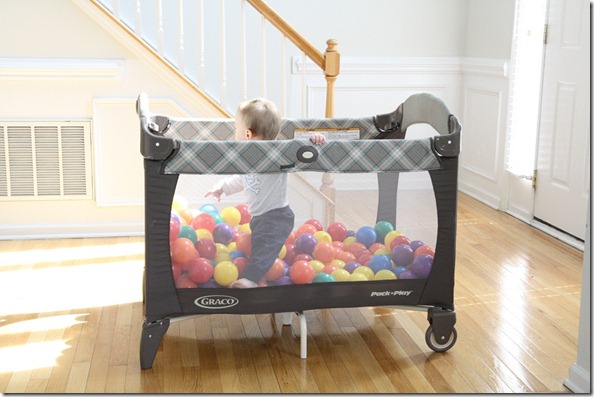 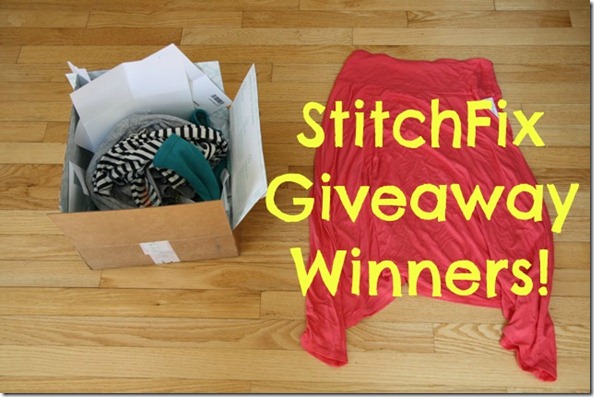 The winners of the StitchFix giveaway are…

Congrats!  Winners have been emailed.