Are you guys having awesome weather, too?  Spring has definitely sprung in Charlotte.  I just hope it lasts! 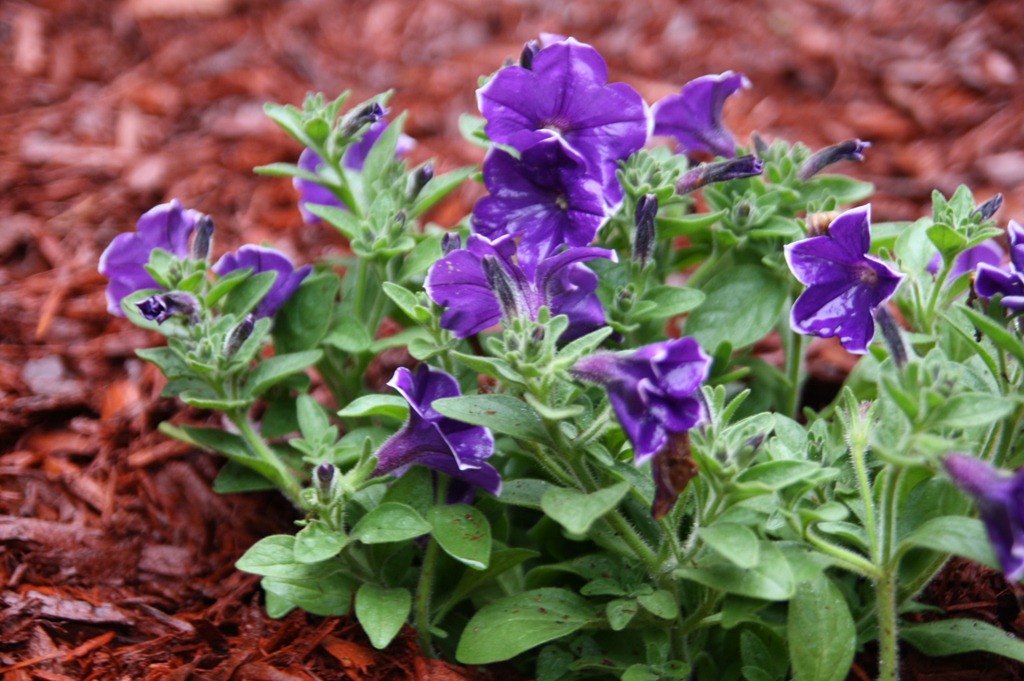 It was so nice outside yesterday that I skipped my planned indoor workout (spin class) and went on a run.   My legs are still shredded from this weekend’s half marathon!  I thought I was back to normal, but then I started pushing a 45 pound jogging stroller up a hill.  Hah…

So – it’s time for an Ironman March check-in!  Ironman March is my quest to run, swim, and bike the Ironman distance over the entire month of March (here are more details, including the training plan).  Here’s how I’m doing so far. 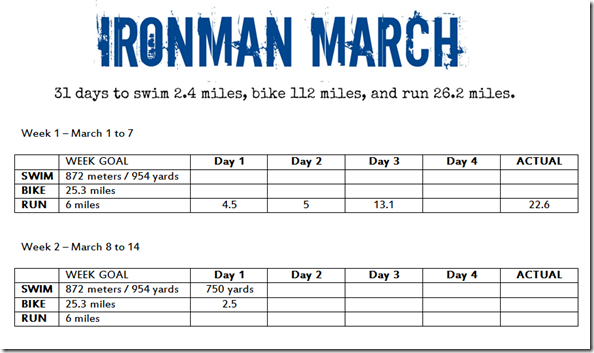 As you can see, Week 1 was entirely run-focused because of my Half Marathon (and traveling and the fact that Henry was sick so I couldn’t put him in gym childcare).

So far this week, in addition to yesterday’s short run, I went swimming.  I went into the pool planning to do 1500 meters… It was quickly knocked down to 1000… and then I settled on 750.  LOL. 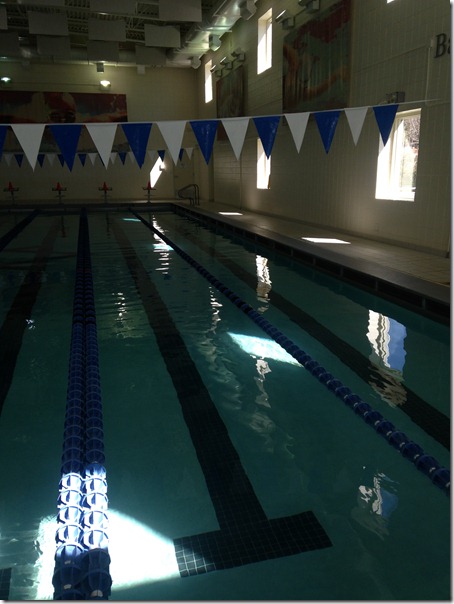 It was nice to be back in the water, as I haven’t gone swimming in a while.

If you’re doing Ironman March, too, how’s it going?  I gotta make up the cycling – it can get nasty if you get too far behind on that.  112 miles is a looooong way. 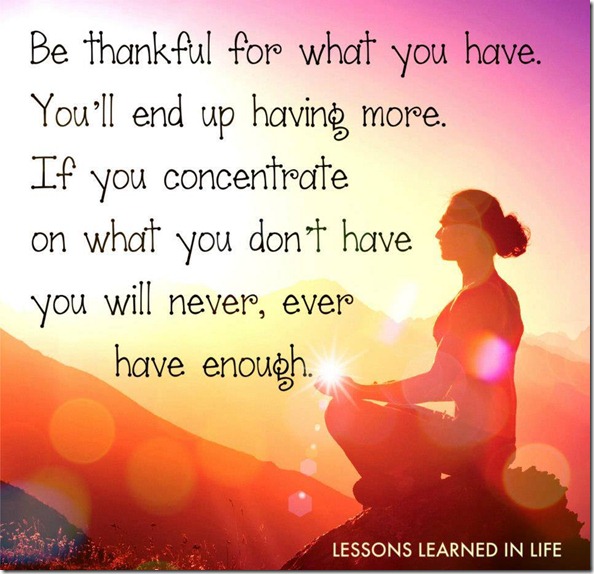 And here’s your smile of the day!

To preface this video, Henry was telling me about what happened the day before.  We were all in the car, and Kristien saw a deer on the sidewalk (yes, in the middle of urban Charlotte!), so he shouted, “DEER!!!” and leaned on his horn.  I’m always amazed at the 10-second moments that Henry focuses on and remembers… it’s a good reminder to try to be a role model all. of. the. time.

Next post: Join Me at HeartBreak Hill Half Marathon!