on September 24, 2013
in Sponsored Posts, Giveaways, and Reviews 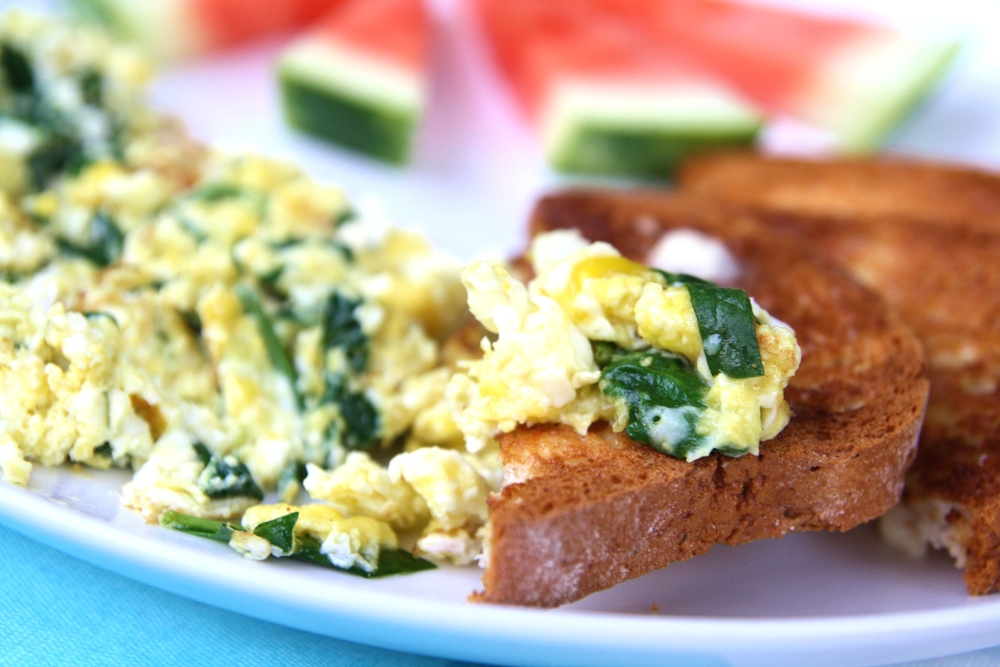 I think some readers would be surprised to realize that I’m gluten-free.  Every now and then, I’ll reply to a comment about my favorite gluten-free foods, and a few people will chime in with, “You’re gluten-free?! Since when?”  I’ve been gluten-free for about two and a half years.

I don’t have Celiac disease. A common misconception about being gluten-free is people think this means you have Celiac disease, which is a genetic autoimmune disease that wrecks havoc on the entire body. Celiac disease affects about 1% of the population. Many people who eat gluten-free are like me. I have non-celiac gluten sensitivity, which is an immune response to gluten (and is about 6 times more common than Celiac). While more common, it’s much less severe than Celiac, doesn’t cause the same type of damage to the intestine, and is probably not genetically based.  This website does a great job at explaining non-celiac gluten sensitivity, possible symptoms, and how it is diagnosed.

Generally speaking, there’s a lot of debate about diagnosis, which is super complicated. There’s a variety of blood, salvia, and stool testing out there, but nothing is 100% accepted by the entire medical community. I’ve been tested several ways and got the same feedback; although I understood the debate about gluten sensitivity testing, I decided it was much better to err on the side of caution and go gluten-free entirely.  One thing that I feel is important for others to understand is that gluten is not a food group. Eliminating gluten does not mean you’re not eating a healthy, balanced, and nutritious diet.  Gluten, while freaking DELICIOUS in bread, beer, cake, and pasta form, is certainly not required.

Another tricky thing about gluten sensitivity (and Celiac, too) is that there are so many possible symptoms (hundreds!), and you can even be asymptomatic. I never intentionally eat gluten, but sometimes, when I accidentally slip up, I notice little things like bloating, brain fog, and tiredness (symptoms that I used to just brush off as “oh, I’m exhausted from a busy day” or “oh, that was too big of a meal.”). But sometimes, I don’t notice a thing.  For others, symptoms can be much more severe (intense, chronic pain, gastrointestinal issues, rashes, dizziness, etc).  Celiac is a whole other, very serious ballgame and symptoms are usually always severe.

Click through to read about how I emotionally and practically handled going gluten-free, as well as a few of my favorite healthy living tips.  Don’t worry – this ‘click through’ feature isn’t a regular thing on HTP; it’s just for sponsored posts. 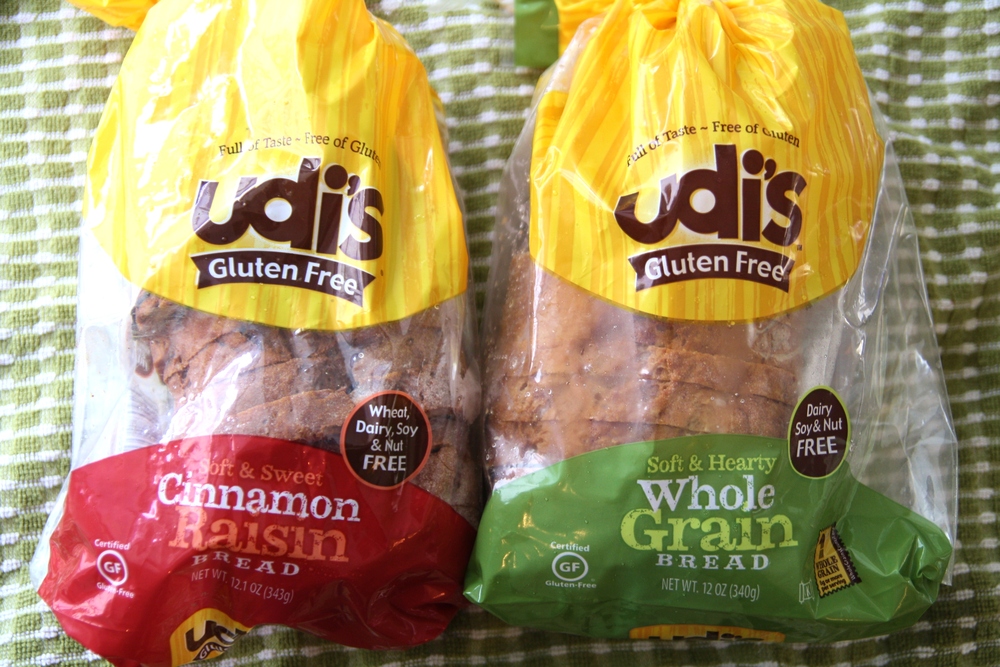 I imagine that most people feel the way that I felt when I realized I had to give up gluten… forever.  I was devastated.  I noshed on whole grain bread and pasta. I filled up on bagels before long runs.  When I realized that gluten was no more, I was actually SAD.  And beer?! No more beer?! I could’ve cried.

I occasionally get comments from readers that say, “I know you’re gluten-free, and my doctor says that I need to eliminate it, too, but I just don’t know if I can do it.”  I can really relate.  It’s really hard to change your diet in such a fundamental way.  But, I am very happy to say that once you get used to it, it’s really not bad at all.  It took me about six months to emotionally adjust to being gluten-free; my #1 piece of advice is simply to give it time. You’ll figure it out.  The key was realizing how many delicious foods that I already ate are naturally gluten-free. Tofu, some types of tempeh, meat and fish, beans, eggs, fruit, yogurt, veggies, nuts, hummus, rice, and quinoa is usually safe (but double check!).  And many more ‘processed’ foods – like many varieties of my beloved Chex and corn tacos – are gluten-free, too.  That leads me to my #2 piece of advice… read labels. I’m always shocked to discover what foods contain gluten – things I never thought to even verify.  Like that pre-packed herb spread you find in the produce section at the grocery store?  Yup.  It contains gluten. 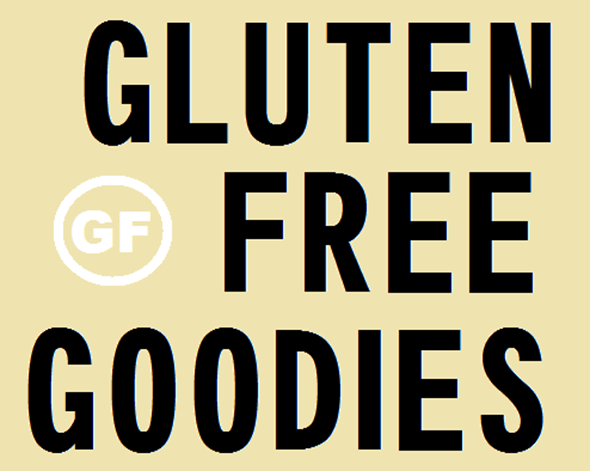 My #1 favorite gluten-free staple is Udi’s bread (which is sponsoring this post). Every time you see a slice of bread, a piece of toast, or a sandwich on HTP, it’s Udi’s. I won’t buy anything else if Udi’s is available. I like their whole wheat variety to most, but cinnamon raisin is a nice treat.  I’m not sure how I would’ve survived being gluten-free without Udi’s. Their ‘bread’ is so good that, when I have houseguests, they can never tell that they are eating gluten-free bread!  That says a lot, doesn’t it? 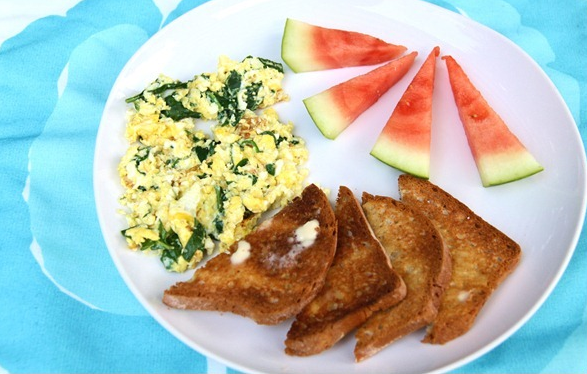 When Udi’s asked me to team up as a brand ambassador, they didn’t ask me to share the entire background of my gluten-free story, but I wanted to.  Celiac disease and gluten sensitivity (again, I want to emphasize that they are really two entirely different things) are complicated and occasionally misunderstood.  I’m still learning new things about being gluten-free every day, and I am certainly not an expert.  But talking about it and sharing experiences is the first step, don’t you think?

What Udi’s did want me to talk about was my view on healthy living.  I recently found this pin on Pinterest and thought it summed up my philosophy quite nicely. 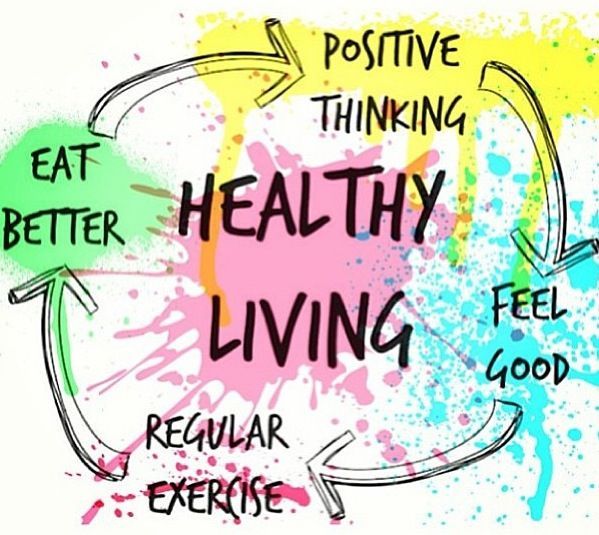 To me, this is really what it’s all about. Positive thinking helps you feel good, which encourages you to move your body, which motivates you to eat healthier, which assists with positive thinking.  So much of life is simply being nice to yourself, isn’t it?  I spent far too many years negatively motivating myself to exercise or having a less-than stellar attitude about my body.   And guess what?  That bullcrap never worked.  When I finally took a big step back and said, “Hey, Caitlin. Treat yourself as you would a friend!” … Well, that’s when I started to really feel my best, both physically and emotionally.

Healthy living really is a big cycle, and if one piece is off kilter, it can all go to muck.  Here are three ways that I tend to the main components of the cycle:

Make a Big Batch of Greens 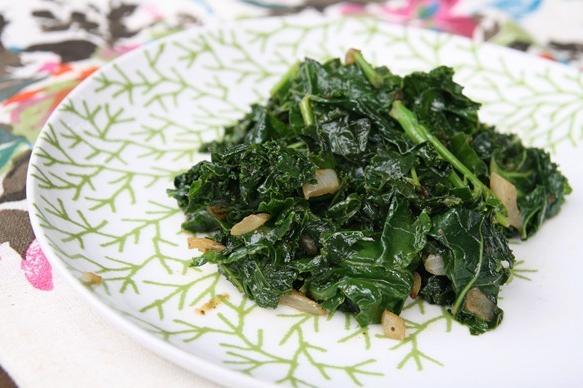 If I do not have prepared vegetables in the fridge, I will not eat them regularly. It’s a fact. I used to be MUCH better about this, but now, quite frankly, I have more going on (and by that, I mean my sweet, curious, wonderful toddler).  Meals need to be prepared quickly.  Having a green vegetable ready to go is important.

I double or triple this recipe and make a huge batch of kale once or twice a week. It keeps for a few days and actually tastes better the longer it sits in the fridge! 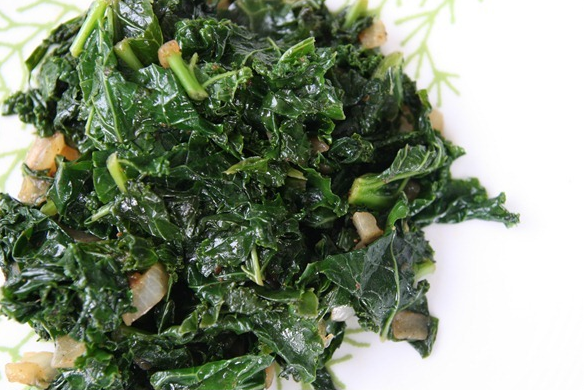 Every morning, before I slam a cup of coffee (OMG COFFEE), I drink a cup of warm lemon water. Or a big glass of cold lemon water! 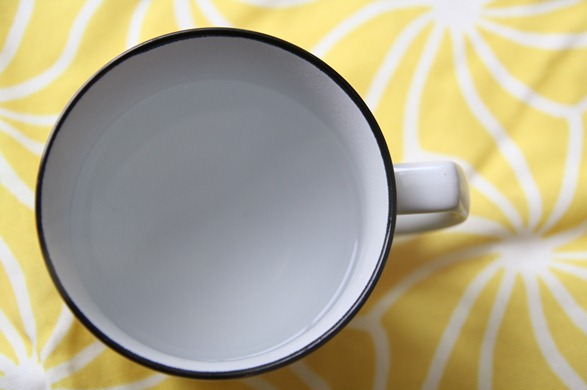 Lemon has so many great health benefits, but I mostly add lemon because I like the taste and it motivates me to drink more water.  I always drink water before my coffee to get me on the right foot, hydration-wise. It’s a simple ritual, but I really think it makes a big difference. 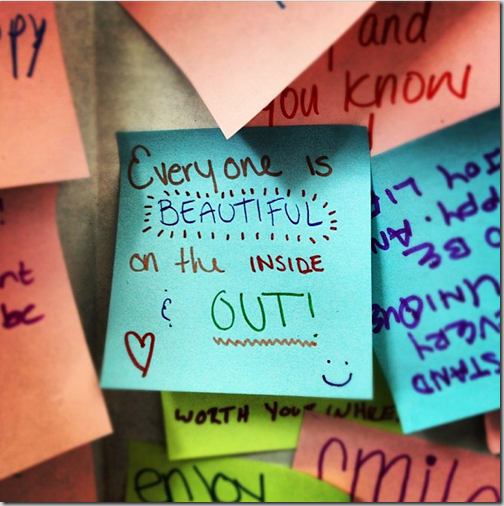 Every night, before I fall asleep, I think of three things that I am grateful for. Sometimes, they are big things (like people that I love) and sometimes, they are small things (like the fact that wine is gluten-free – hah!).  Every morning, Henry and I spend about half an hour playing in his bedroom, and we ‘talk’ and plan our day.  I really want to pass on the habit of positive thinking, so I always list out three awesome things that we’re doing to do.  I love “bookending” my day with positivity and gratefulness because its far too easy to get sucked into the negativity.

Oh, and about that final component of the healthy living cycle? You know I’ve got exercise under control. 🙂 Wahoo, Half Ironman, here I come! 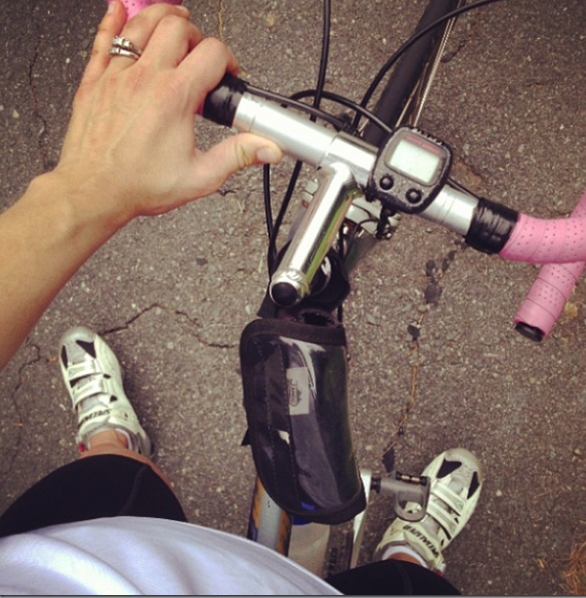 I’d love to hear your story, too.  Are you gluten-free?  Was it hard to go gluten-free at first and have you adjusted over time?  If you’re not gluten-free, tell me one of the ways you ensure your ‘healthy living cycle’ keeps on turnin.’

This is a sponsored conversation written by me on behalf of Udi’s Gluten Free. The opinions and text are all mine. Comments submitted may be displayed on other websites owned by the sponsoring brand. Learn more about living gluten free; visit Udi’s Gluten Free.