Oh, Sunday. How I love thee. Mostly because Sunday is “TV night” (okay… every night is TV night – but Sundays feel more special).  But also because it’s the end of another week of Half Ironman training!  That much closer to my goal and that much stronger. Wahoo. 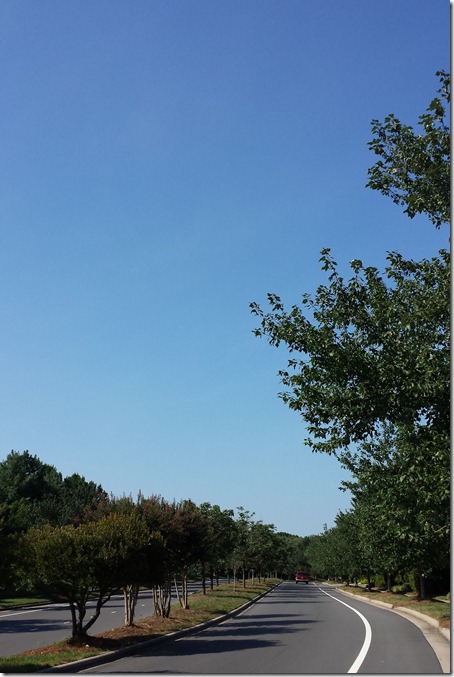 I’ll be recapping this week’s workouts on Tuesday, but let’s talk about today’s workout – it was a doozy, especially following Friday’s long ride and run and Saturday’s long swim.

Today was a “hard run brick” that included a 30 minute bike ride and a 1:15 hour run.  I was looking forward to this workout, mainly because it only involved 30 minutes of biking. I’m trying really hard not to be negative about any aspect of training (hello, I signed up for this insanity), but I really don’t love biking in Charlotte and killing two hours on the roads is pretty bad.  But 30 minutes? I can do 30 minutes with a smile on my face. 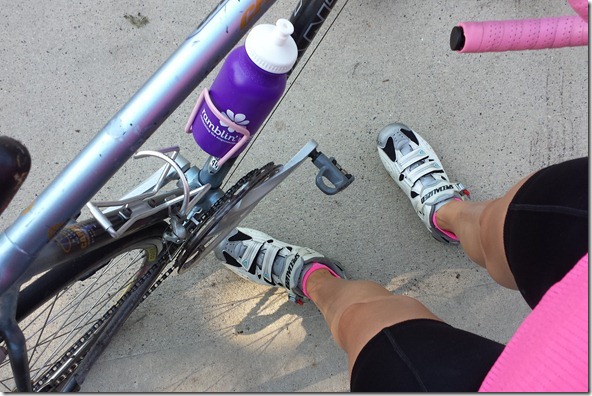 The game plan was to come home, grab Henry, put him in the jogging stroller, and then run, but the more I thought about that, the worst the idea seemed.  It’s pretty hot out there today, and the end of my run would be majorly butting up against Henry’s nap.  So I ended up coming home, reliving Kristien of Dad Duty for a bit, rocking Henry to sleep, and putting him in his crib a little early for a nap.  I managed to get back out of the house in about 15 minutes… not bad, considering that I also changed and hydrated. 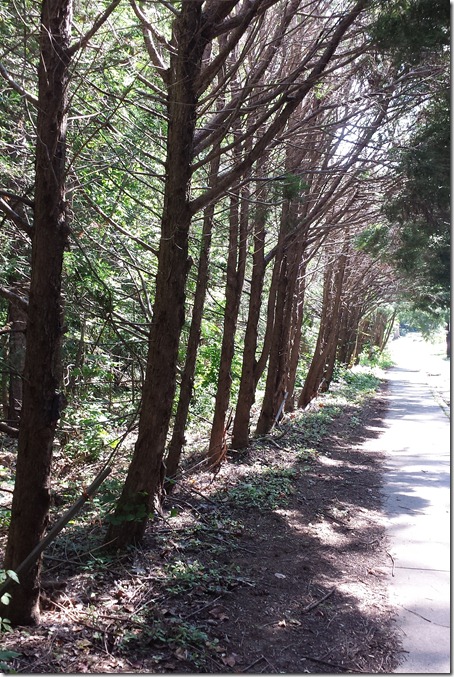 Once I got out there, I was REALLY glad that Henry wasn’t with me.  Too hot!  For him and me.  A 1:15 run is a pretty long run for me right now, and hauling 45 pounds of stroller and baby would’ve made it worse.  Instead, it was a great run, despite the weather.

Can we talk about worms? 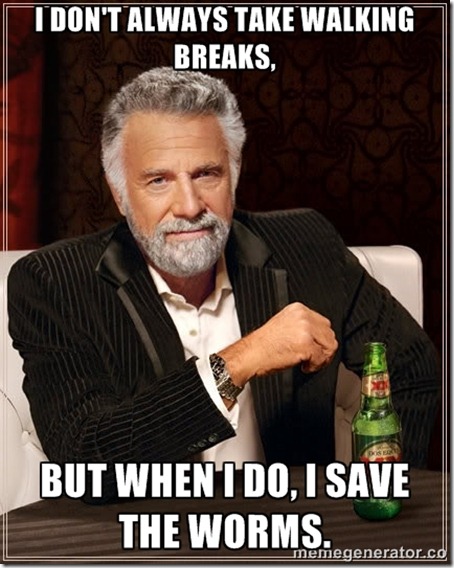 Yes, this totally needs a meme.

WHY DO WORMS CRAWL ONTO HOT SIDEWALKS TO DIE?  Seriously.  Let’s discuss.  I get why they’d be tricked into crawling onto the sidewalk after a rainstorm, but can someone explain why they’d crawl onto hot concrete at noon, thereby getting fried to death unless a nice runner like myself comes by and saves them?  I saved not one… not two… not three… but four (yes, four) worms on my run.  I refuse to touch them so this involves picking them up carefully with a leaf.  I feel so bad for the wigglers and don’t want them to become like their crispy dead buddies, so I have to save them.

Can worm saving be another part of the triathlon?  Swim, Bike, Baby Cuddles, Run, Worm Saving?  That sounds awesome to me…