You Spin Me Right Round

Creepin’ on the spin bikes… 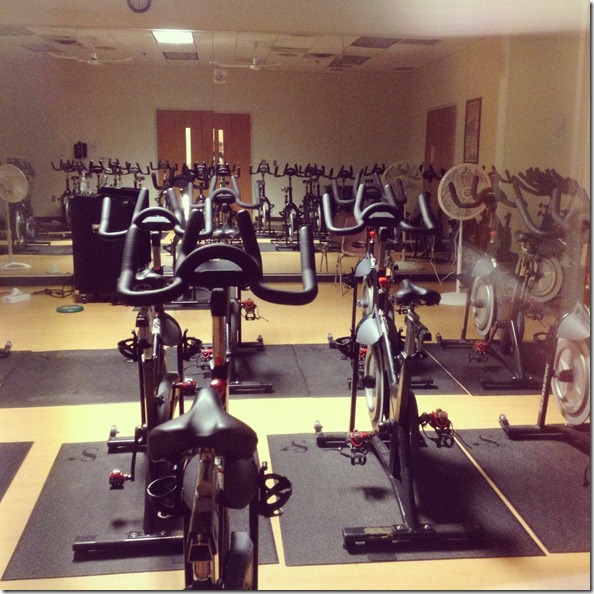 I am having the hardest time making it to a spin class.  It’s impossible!  All the darn spin classes are in the morning, right at nap time.  I can never make it.  And, to complicate matters further, the gym’s childcare is currently overloaded – I guess it’s just that time of the year – and I’ve got to book a reservation instead of doing drop-ins.  When I could maybe make a class, childcare is full.  Gah. We end up going for a lot of stroller runs.

But stroller runs are hard right now – a lovely side effect of stopping breastfeeding.  While the larger emotional issues that accompany stopping are applicable to a wide range of experiences, the actual nitty gritty logistics of stopping aren’t.  Let’s just say it’s a process.  But I do plan to share more of the details when I’m done, in part because I found very few resources online about how to go from exclusively pumping a complete supply to stopping.  Anyway – back to running.  I managed to squeeze in a run yesterday, but it was SO NOT HAPPENING today.  No sports bra in the world could’ve made it alright.

Childcare was available (wahoo!) and nap number one was complete (double wahoo!), so it was gym time.  I was planning just to spin solo, but unfortunately, you’re not allowed to spin unless a class is in session.  Hey, elliptical.  Here I come. 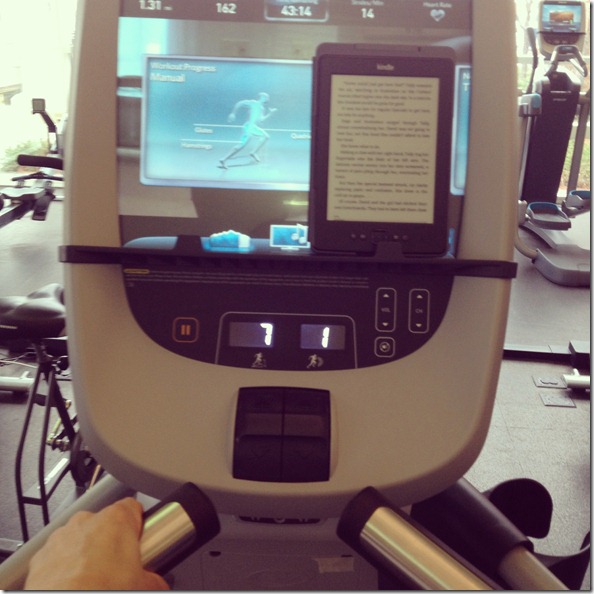 I’m reading Part III of The Uglies series, so I managed to stick with the dreaded elliptical for a whole 45 minutes. I considered doing some weights, but my mommy ESP told me that Henry was probably melting down in childcare (and he was!), so I called it a day, brought him home for another nap, and unload all those bags of dirt from our trunk.  Thirty pages at 28 pounds each – not too shabby! 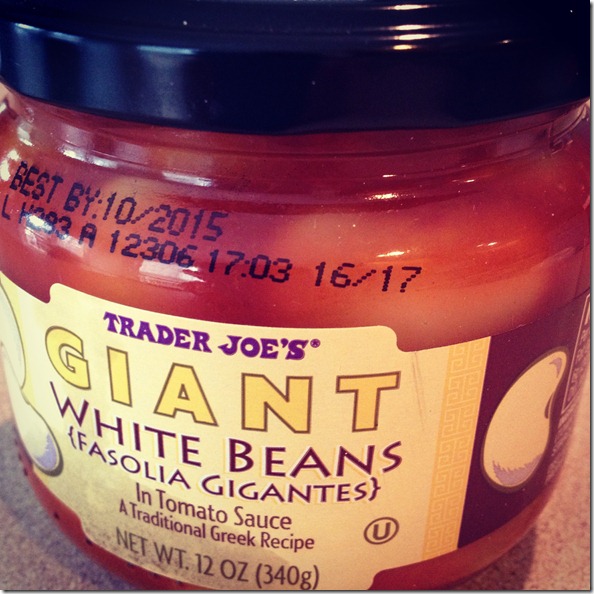 I am ob-sessed with these giant white beans from Trader Joe’s. 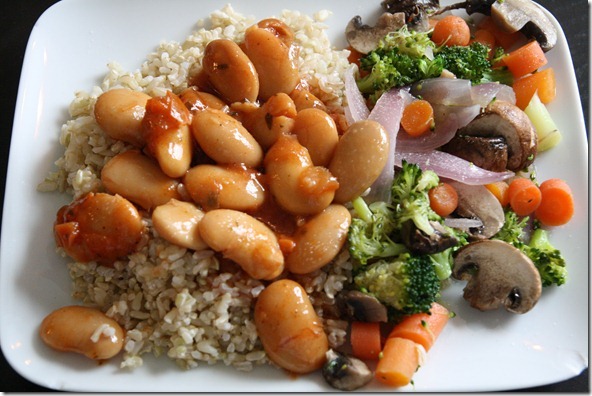 The sauce is oh-so-good.