It’s the End of the World as We Know It

I am painfully aware of my shortcomings.  I am bad with money, have a temper, get cranky when I’m hungry, and really lack patience.  I thought that when I became a mother, I would suddenly become wonderfully patient, but alas – life does not work that way (I actually think it’s the opposite…).  The ‘count to 10 trick’ gets used a lot.  A lot.  Especially yesterday.  I counted to 10 so much that I started counting in Spanish just to mix it up.

You see, there is nothing like a sick baby + a sick momma + a rainy day to light anyone’s fuse.  Not only mine, but Henry’s too – he seemed so frustrated and pissed off all day long.   I kept asking him, “Is this really how you want to spend your last day on Earth?” (the world was going to end today, after all), and he just screamed back at me.  Uno, dos, tres.  At one point, I found myself Googling, “Things to do with a bored baby.”  Thank God for the Internet. 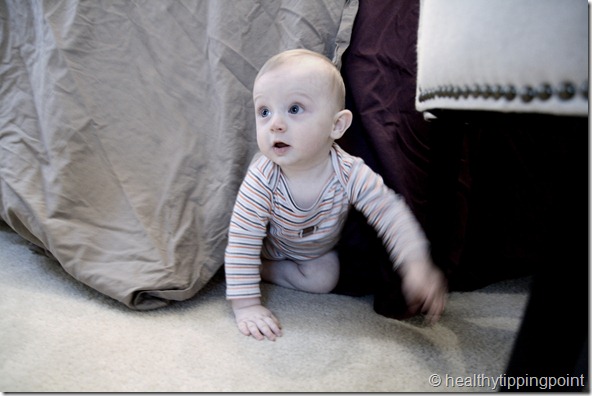 We ended up making a really sweet sheet fort under the dining room table.  And then we banged on Tupperware. 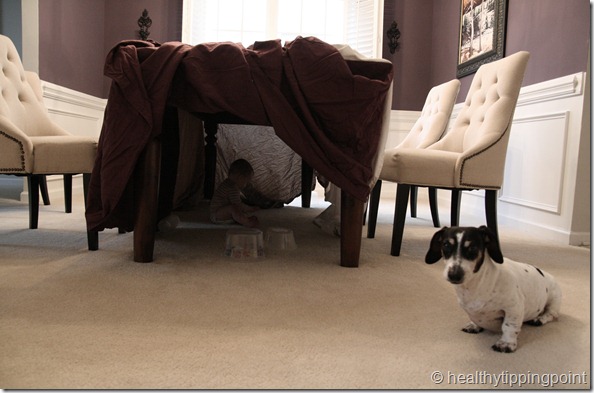 The fort provided an entire hour of entertainment.  An hour is a LONG time in babyland. 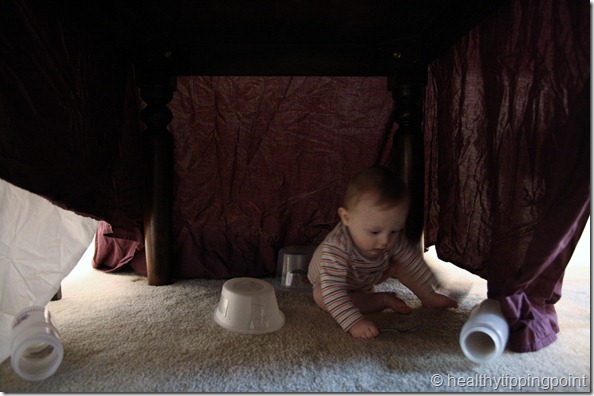 After the hour was up, we baked Coconut Peanut Butter Oatmeal cookies.  Obviously, H can’t eat cookies, but he does like touching the bowls and spoons and putting his hands underneath the water.  Another thirty minutes of entertainment – wahoo! 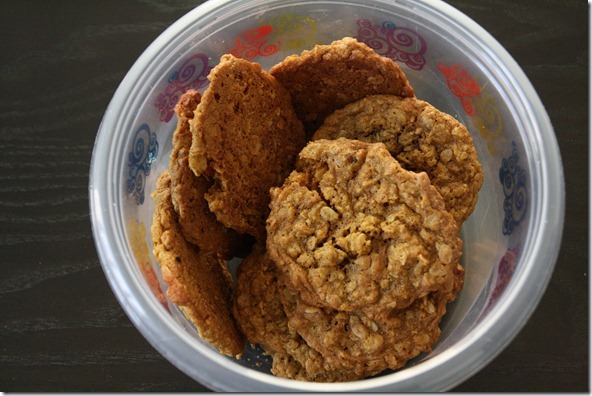 And then I went to bed really, really early to prepare for a long, long night.  Wise move.  I think he’s feeling a bit better now, though.  I do, too. 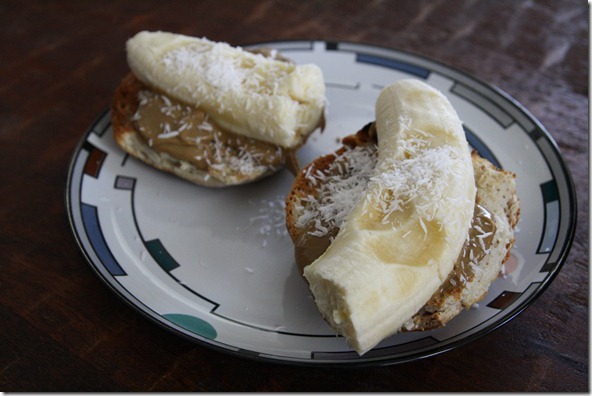 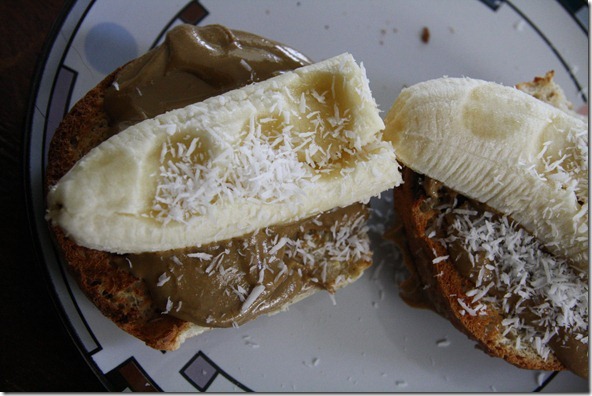 It’s your last chance to vote for the Scary Santa and Sweet Santa winners!

Two questions:  How do you entertain your bored baby?  And if the world really was going to end today, what {ridiculous} thing would you do?  I think I’d go streaking down the street.  I’ve always wanted to do that for some reason.