Whoa.  I feel like my life is going a million miles an hour.

Actually, right now, I’m literally traveling 550 miles per hour (or so) and 30,000 feet in the air.  Yup – I’m back on the road again for an Operation Beautiful speaking event.  I do about 15 or 20 events a year – this is my third year – and I’ve got lots of fun events booked for the upcoming months, including tonight’s event at Whitworth University in Spokane, Washington; an event in December at Northeastern University in Massachusetts; and an event in February at Anderson University in South Carolina.  I’m glad I’m ‘easing’ into this year slowly because it’s very, very hard for me to be away from Henry, even just for 24 hours.  I’m hoping it will get easier the more I do it and the older he becomes.

So – yes.  I’m flying from Charlotte to Spokane, all the way across the county.  And tomorrow, I’m flying back.  More than 16 hours of travel time in a 36-hour period. 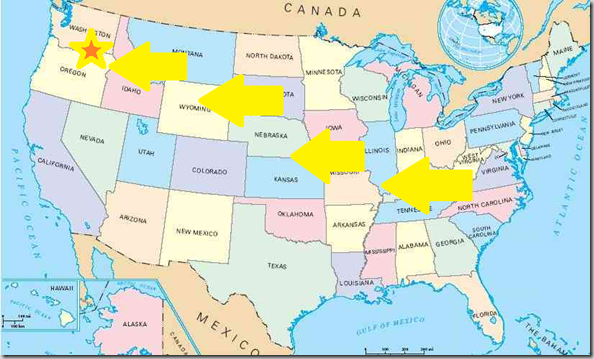 And although I am really going to miss the baby, I have to remind myself that 1) I love spreading the Operation Beautiful message and 2) being away from the family means that I get to make hotel angels (kind of like snow angels but in a hotel bed) ALL BY MYSELF and hopefully get lots and lots of restorative sleep.  Being away isn’t the worst thing!

Speaking of sleep, this morning, I felt slightly terrible because I, for the first time in a long time, actually woke up Henry instead of the other way around.  Poor baby was so blinky and wah-wah-what-are-you-doing when I gently patted him awake to go to the airport.  He’s been such an angel lately – we spent almost all day Friday, Saturday, Sunday, and Monday moving the Husband’s clinic from the old space to the new location.  I thought the process would be so grueling for Henry, but he was a champ.  I brought his pack and play crib so he had a place to sleep, as well as a blanket so he had a place to practice crawling (SO CLOSE) and his jumper so he could burn off energy.  And he was surprisingly okay with the change of pace!  But now his momma is disappearing for 36 hours, so I hope he doesn’t freak out. 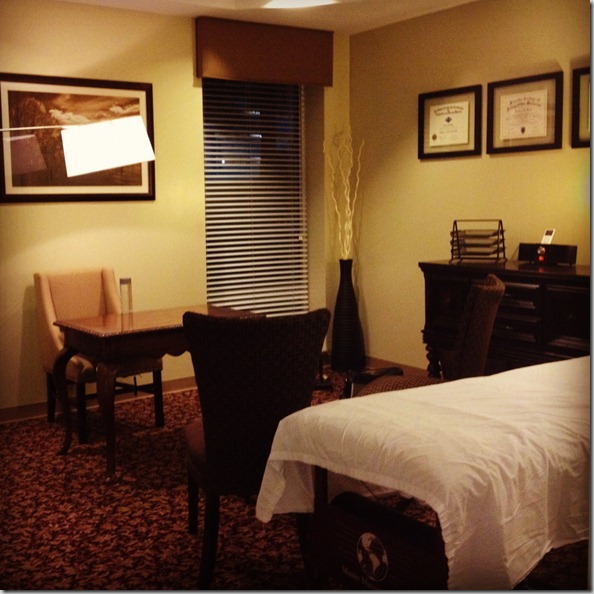 So.  Yeah.  That’s my life lately.  Between motherhood, fitness, moving the clinic, speaking events, and keeping all my proverbial balls in the air, it’s been rather go-go-go.  I’m looking forward to some down time.  I don’t know when the down time will occur, but hopefully it will happen soon!

In the meantime… hotel angels are callin’ my name.