Every Lid Needs A Pot

I’ve really been dragging on my runs.  I look forward to them, but when I get out there, the time goes by soooo slowly, I always end up bailing on long runs (making a 6-miler a 4-miler), and taking unnecessary strolling breaks.  It’s been a bit frustrating because I really want to improve my endurance and speed, but I just… don’t… care… enough. 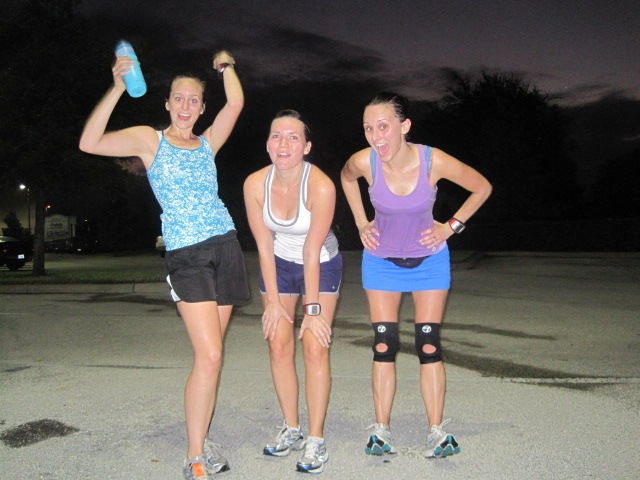 I have always had a running buddy that I ran with at least once or twice a week.  In Orlando, I did many of my runs with my buddy Megan.  We lived three miles apart and would meet in between for workouts.  We talked about everything under the sun, sang Lady Gaga tunes, and helped keep each other committed as we trained for our first marathon. 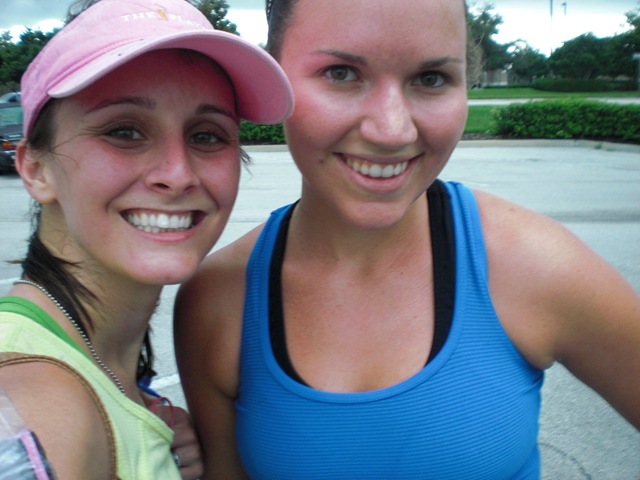 When I moved to Charlotte, I made friends with Nicole, and since we lived down the street from each other, we ran together A LOT (which is why we are so close now!).  I’d say we did two or three runs together a week.  Truthfully, I ran more often with Nicole than I ran by myself.

Then… I moved.  I’m only about seven miles from Nicole, but that’s far away enough that we don’t run together regularly anymore.  Convenience is key when it comes to a running buddy.

I’d really like to find a friend near my new house to run with…. but I don’t really know anyone.  My neighbors are nice, but no one has mentioned running except my neighbor with the triplets… and she just won a half marathon.  I think she’s a little out of my league!

So – the question becomes.  How do I pick up a random woman to run with?  Yes, seriously.  I run by so many women on my workouts, and we smile at each other or say hello, but it never goes further.  I need to chat them up and somehow convert one to a running buddy.

Just kidding.  That would be creepy.

No – really.  How do I pick up a potential running buddy?  Any tips?