It was an early morning in the HTP household… Yawn.  Kristien left on a business trip – he was out of the house at 6:00 AM – and Henry was cooing in his crib five minutes later.  And Maggie was licking my feet.  Now, I can pull Henry into my bed for a cuddle, but the dog action is motivation to get the heck out of bed and get moving. 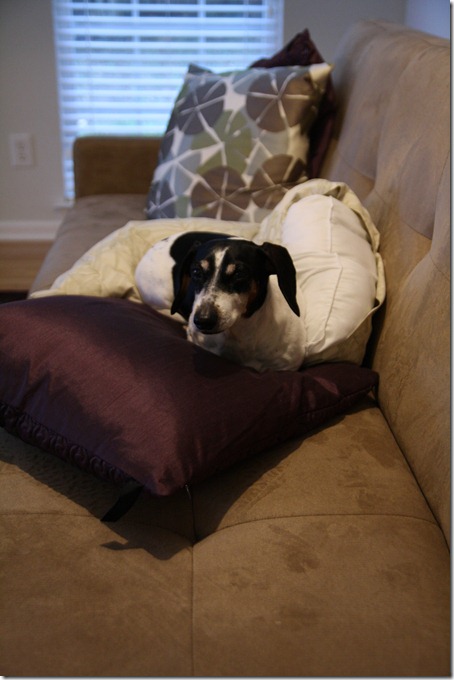 All-around too early for me, but it’s nothing that a special (sugary) breakfast can’t fix! 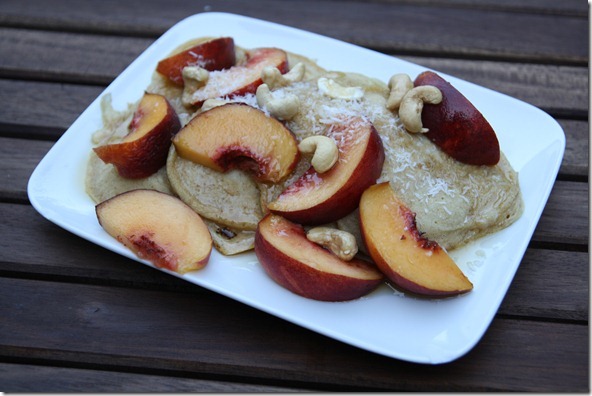 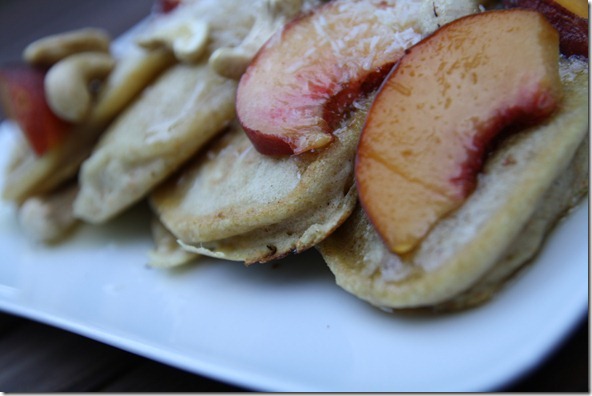 In other news… I am currently trying to memorizing all the world’s capitals.  All 193 members of the United Nations, as a matter of fact.  I was actually pretty appalled at myself for not recognizing so many countries during the opening ceremonies of the Olympics, so I’m flexing my brain power with the old flashcards.  It’s pretty fun, believe it or not.  Also – it gives me something to do while pumping ten minutes a time, six times a day.  And maybe one day this new skill will come in handy (you know, when I appear on Jeopardy…).  BIL Nick is also attempting to memorize all the capitals, and we’re going to have a face-off in a few weeks.   So.  Yeah.  That’s my weird personal admission of the day.