Some of my favorite HTP posts revolve around what is ‘proper’ exercise etiquette.  It’s a light topic that most of us (and – I’ll admit – including myself) have strong opinions about.  For example:  Is it OK to Transfer a Bib Number?  Or Bandit a Race?, Can I Wear That Race Shirt?, and Can I Re-Wear Workout Clothes?  More Than Three Times?! (a non-workout related debate post that I really loved: The Dog Poop Debate). So this week, I’ve a series of debate posts regarding some of the small but significant issues you face when exercising.

Up first: smiling at strangers. 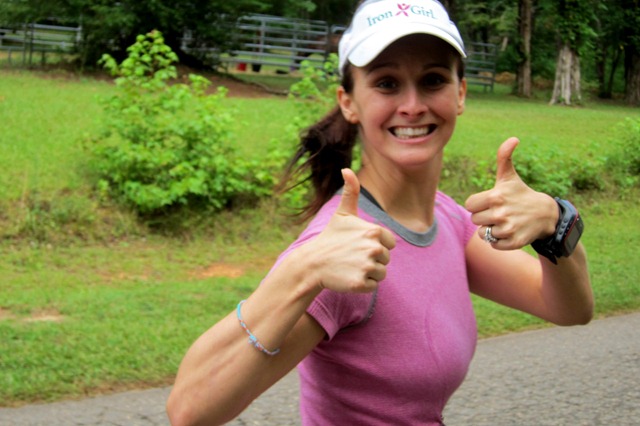 Here’s the question that’s up for debate:  When you’re walking, running, or cycling outside, and you pass by a stranger going the opposite direction, do you smile at them?  Look down?  Do the coy slight head nod?  Look through them?  An extension of the smile issue:  Do you wave or actually say hello? Does it matter if it’s a sunny day, a rainy night, or in a race?

I found this fun article on Runner’s World about Wavers v. Nonwavers.  Basically, you’re more likely to wave if it’s a sunny day, you’re older, and you’re in a group of people. 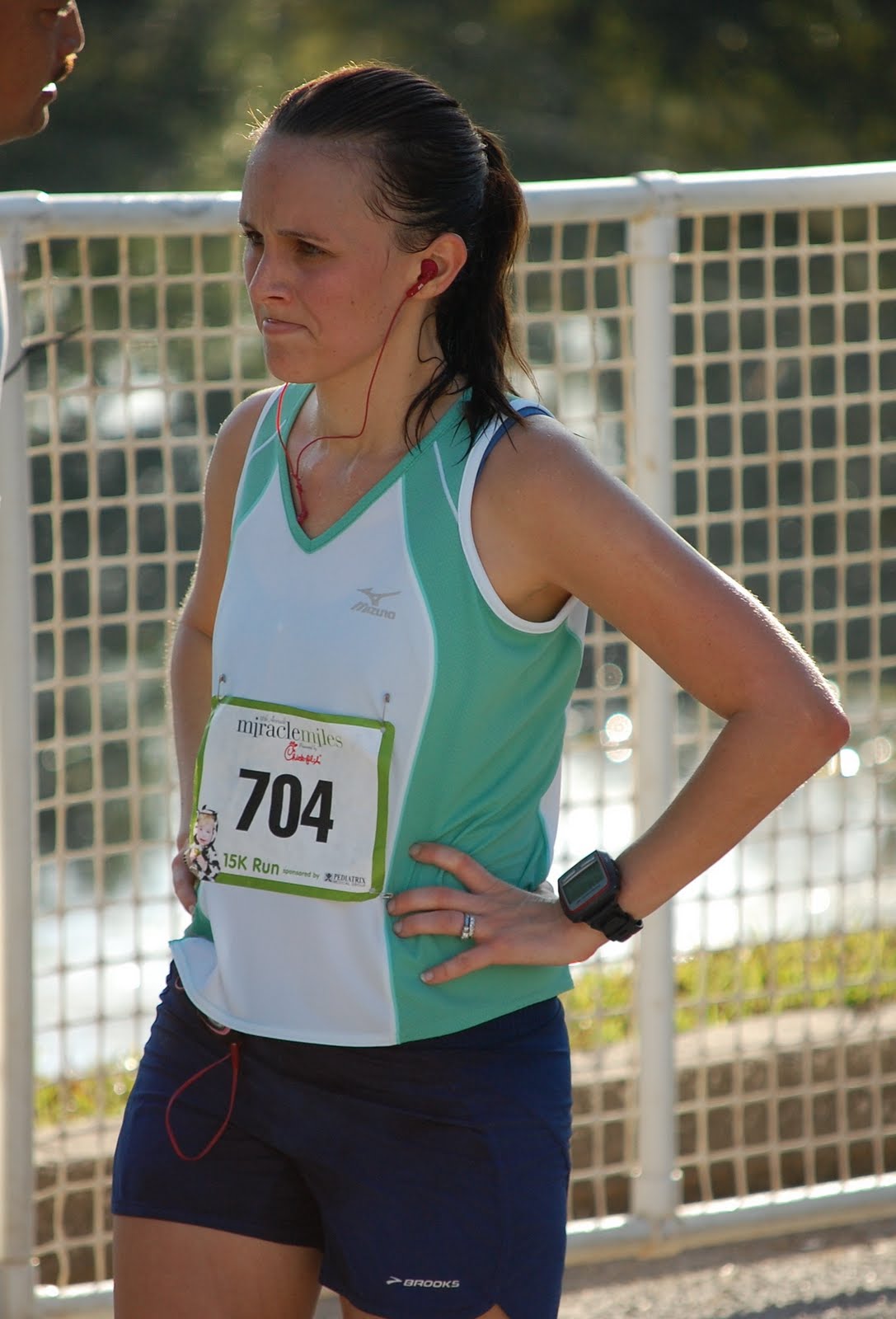 So – do you nod? Smile? Wave? Or ignore?  Do you judge non-wavers (“Meanies!’) Or judge wavers (“Well, aren’t you a special snowflake!”)?  Every made a friend thanks to a mid-run wave?