Here’s how I felt about the weekend: 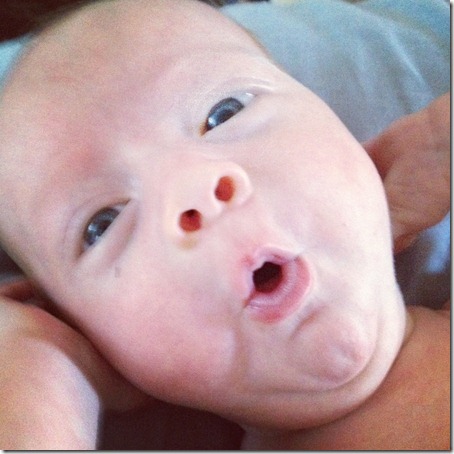 Which roughly translates to: “it was pretty awesome.”  (Henry started consistently smiling and laughing over the last few days!)

Why?  Nothing special, really.  Just lots of baby time, lots of down time, a little exercise, and a little productiveness.  Look!  I sorted the garage.  It was a disaster before I tackled it. 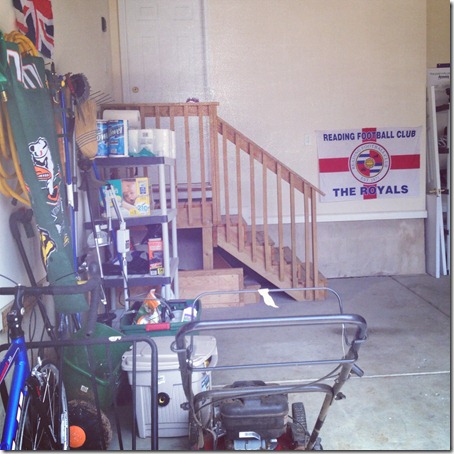 I got around to washing my bike – it was so dirty from {last year’s} triathlons and dusty from being in the garage.  My plan is to move it indoors so I can occasionally ride my indoor trainer while Henry naps. 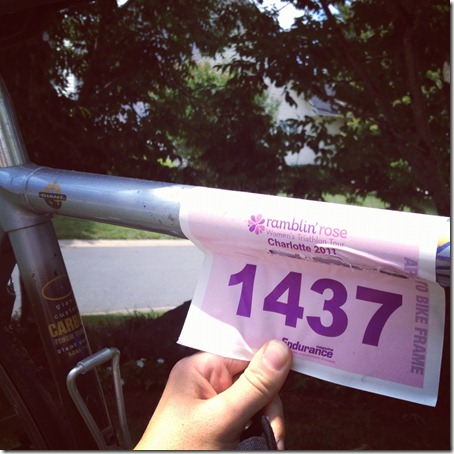 Anyone else keep tri numbers on their bike until the next race?  This one’s been on there since Ramblin Rose way back in September 2011.  I’m superstitious!  I don’t want to take it off.

Took James on a long walk.  We had to take several shade breaks due to the heat.  Is it autumn yet? 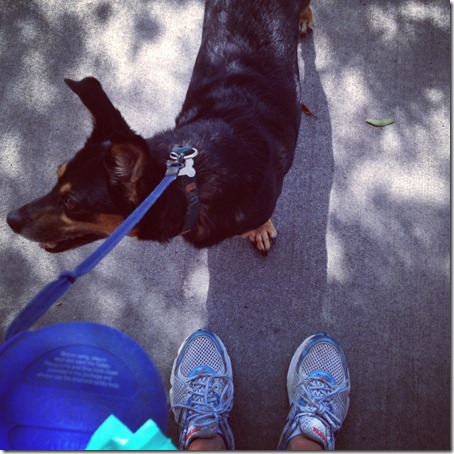 Drank a smoothie as big as my faaaaaace. 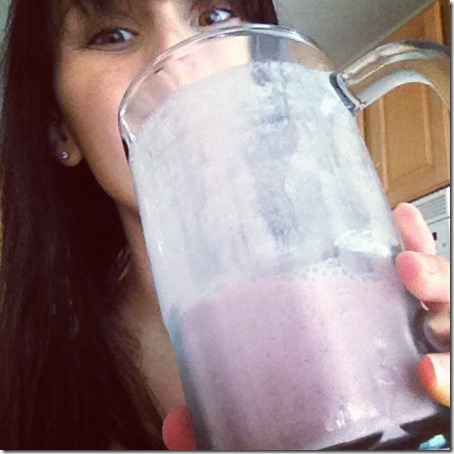 Debated baby bath options at Target.  Don’t you love how you can look up Amazon reviews when shopping at real stores to figure out what to buy?  This has saved me from so many crappy purchases – the $35 tub was rated much, much lower than the $18 one.  Isn’t it nice when that happens?  We ended up being the First Years Newborn to Toddler tub. 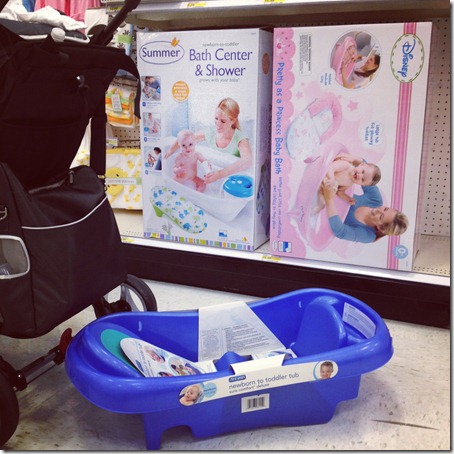 We didn’t register for a bath tub because I had grand plans of washing him in the sink, as I was washed.  Do you have any idea how hard it is to hold onto a slippery, soapy baby when they are in the sink?! And how terrifying that can be? 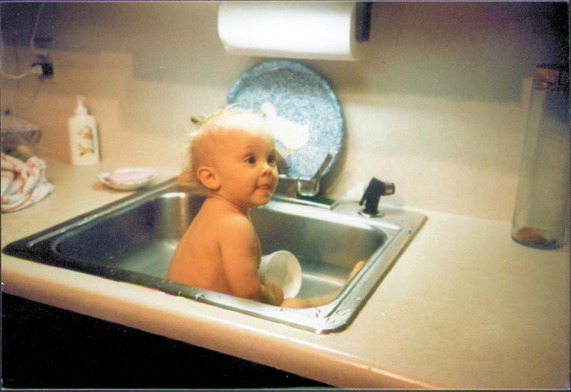 Post-tub rubdown with coconut oil.  It’s not just for cooking! 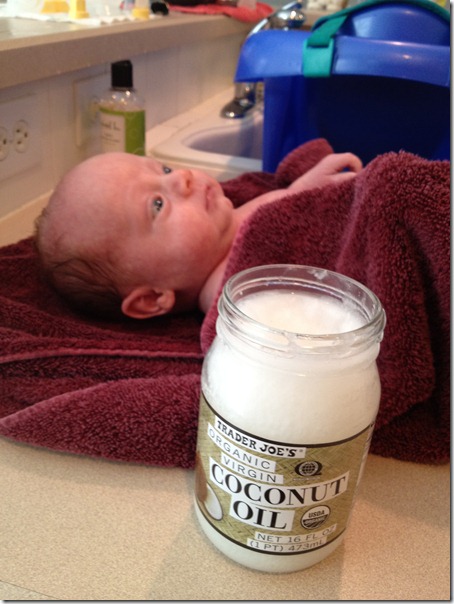 And last, but not least, a huge grocery haul per Sunday afternoon tradition. 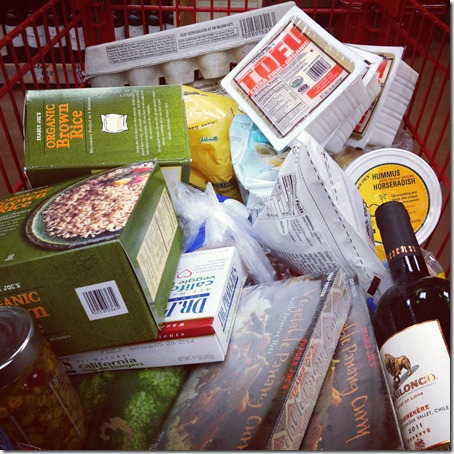 So – that was my weekend in an {instagram} nut shell.  The only thing I didn’t do that I really wanted to was finish installing the light fixture in our kitchen.  We started to hang it right before Henry was born and obviously got distracted – I’ve been looking at wires ever since.  He’s nearly six weeks old; there’s no excuse!  Maybe next weekend…

"Never gonna get it for yourself if you keep your eye on someone else." – Brendan James