Workout Debate: Do PRs Ever Expire?

Our fifth and final debate of the week!  Our previous debates included: Do you acknowledge strangers when exercising outdoors?, When on a run, do you do a little jig at red lights or come to a complete stop?, Do you secretly race others at the gym?, and No Men Allowed:  What do you think about women’s races?

Today’s topic is one that I ponder very often… and with greater frequency as I get older and older. 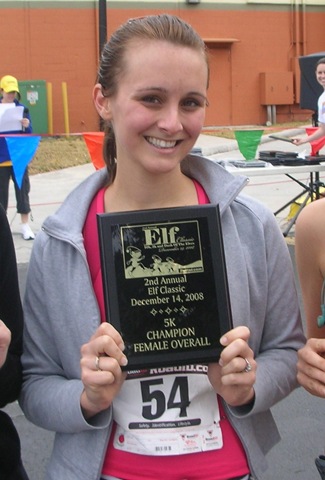 Do personal records ever expire?  Or is your best your best forever?

If you’re not familiar with the term, a personal record (a “PR”) is your best time for a certain race distance.  So you can have a PR for the 5K distance, the 10K, the half marathon, etc.  Finishing times are, of course, dependent on the course, crowds, weather conditions and occasionally dumb luck, but I’d also say that PRs are significantly influenced by age.  It’s not that younger runners are always better than older runners (my non-scientific observation at races is that the 30ish age group generally does better than 20-somethings), but there is definitely a point of diminishing returns.  Most of us can’t run as fast at 50 as we could at 25. 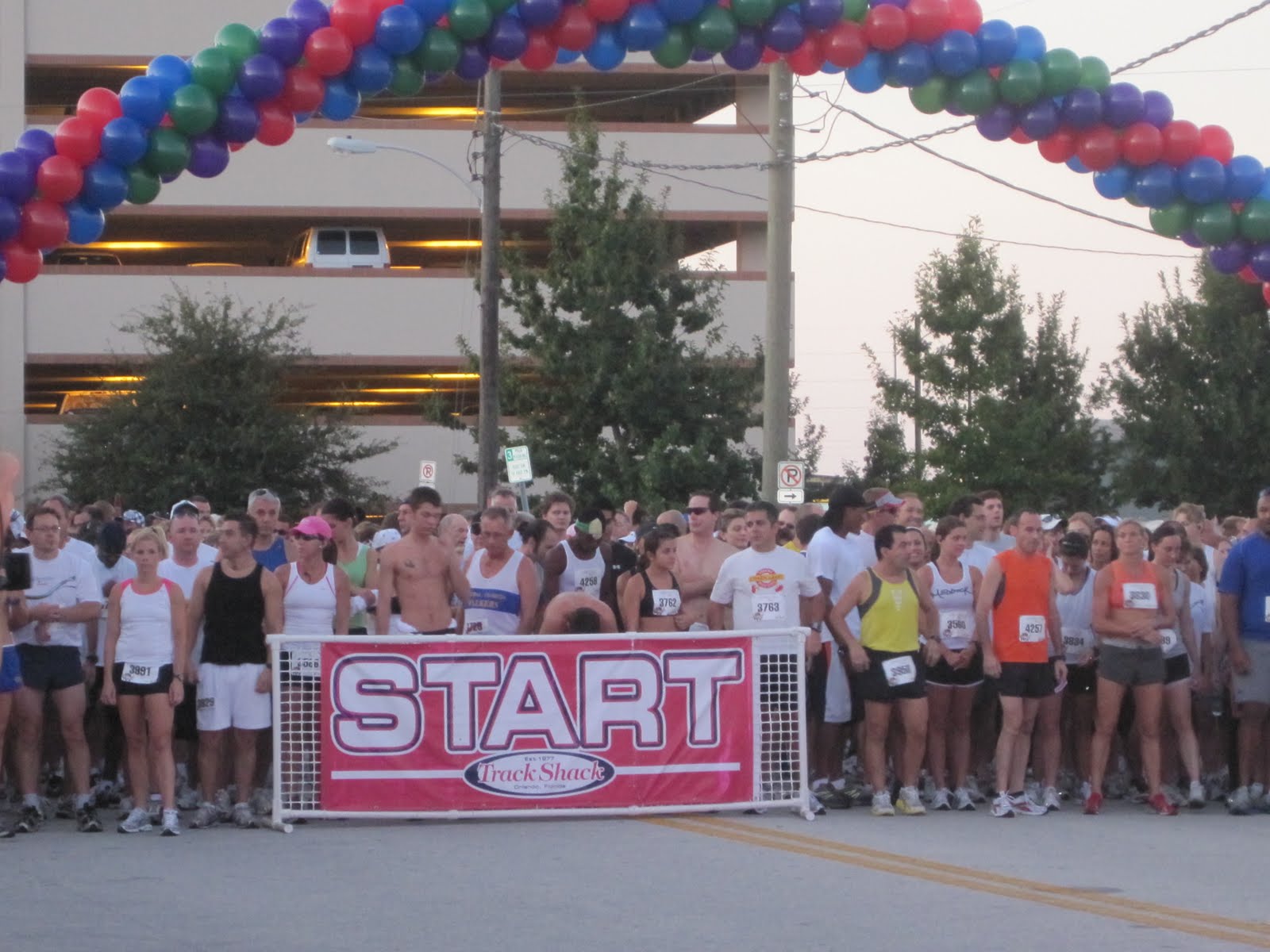 To me, there are several aspects of the PR debate to consider: 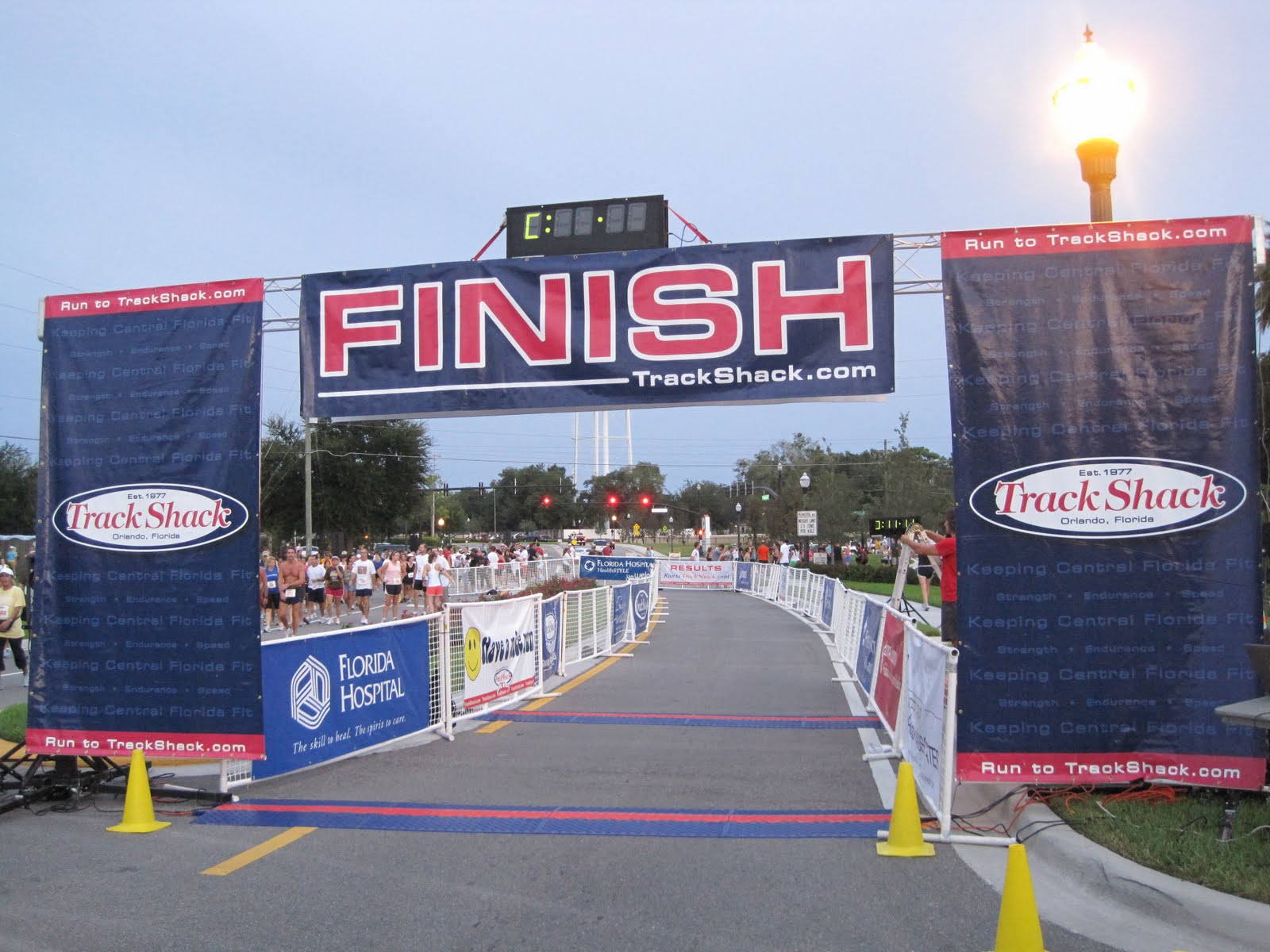 Actually, I find my PRs to be a little depressing.  Sure, I am proud of my records – they aren’t incredible by Olympic standards, but I worked very hard to achieve them! – but my current fitness level is much lower compared to the level I was at when I set my PRs.  I wonder if I will ever be able to beat ANY of my records again.  It would almost be more fun if records expired because I’d have something new but realistic to shoot for.

Personally, I think I’ll draw a distinction between pre- and post-pregnancy PRs.  I was lighter, younger, and had more free time before Henry was born – is it fair to strive for the same records now?  I don’t think so.  My PRs will always be my PRs, but they’re old records.  It’s time to set some new ones.

Do you think records expire?  Do you group records into pre- and post-records – maybe drawing the line at a certain age or after an illness or pregnancy?  Or do they reset when you enter a new age group?