Our fourth debate of the week!  Our previous debates included: Do you acknowledge strangers when exercising outdoors?, When on a run, do you do a little jig at red lights or come to a complete stop?, and Do you secretly race others at the gym? 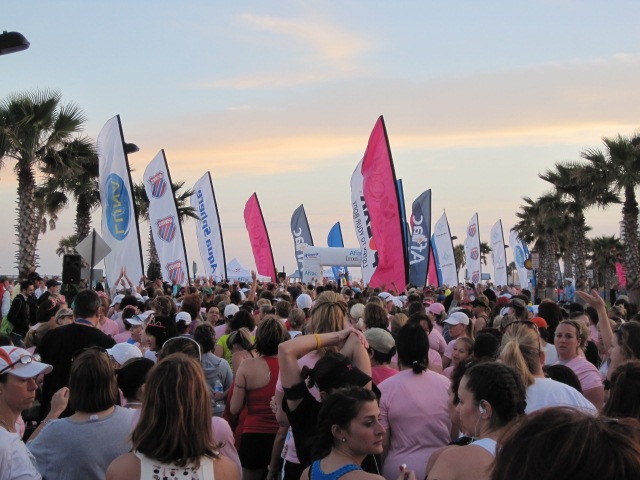 In recent years, there has been a huge increase in the number and size of women’s races.  As far as I know, no race specifically forbids men from entering these races (that would probably open them up to legal issues?).  But the races are billed as women’s events and, at many of these women-specific races, chants of “Girl power!” and “Let’s go, ladies!” ring out along the course, signage is printed in pink and purple, race shirts are dotted with flowers and hearts, and race medals are shaped as tiaras (as is the case for the Disney Princess race) or Tiffany charms (the San Francisco women’s half).  So while men aren’t forbidden to enter, they are certainly discouraged in subtle and not-so-subtle ways.

I’ve done three women’s events and had a blast at each of them:

And actually, I just signed up as a Zooma series race ambassador – Zooma is a women’s race series that takes place at deluxe resorts around the country – and I’ll be doing their upcoming half marathon in January (disclosure: as an ambassador, I attend the race for free).  They’re about to reveal the top-secret location of the January event; if you watch the video below and think you know where Zooma is headed, enter here for a chance to win a swag bag from the resort.

Anyway… so, why are women’s events so popular?  For many women, a women’s event takes a lot of the pressure off.  Especially for women who are new to sports, some ladies feel turned off by the idea of ‘racing’ against men.  I’ve found that women’s events are generally more low-key and less stressful. It’s more about, “Yay! You can do it!”

Also, I’ve found that women’s races are generally better organized and have nicer swag than co-ed events (even if the swag is all pink and purple).  The three women’s events that I’ve done were very professional and operated smoothly – no confusing course directions or annoying lack of water stations.  I’d guess this is because the events often attract big companies interested in marketing to women.  Quality sponsors inevitably means a better race experience! 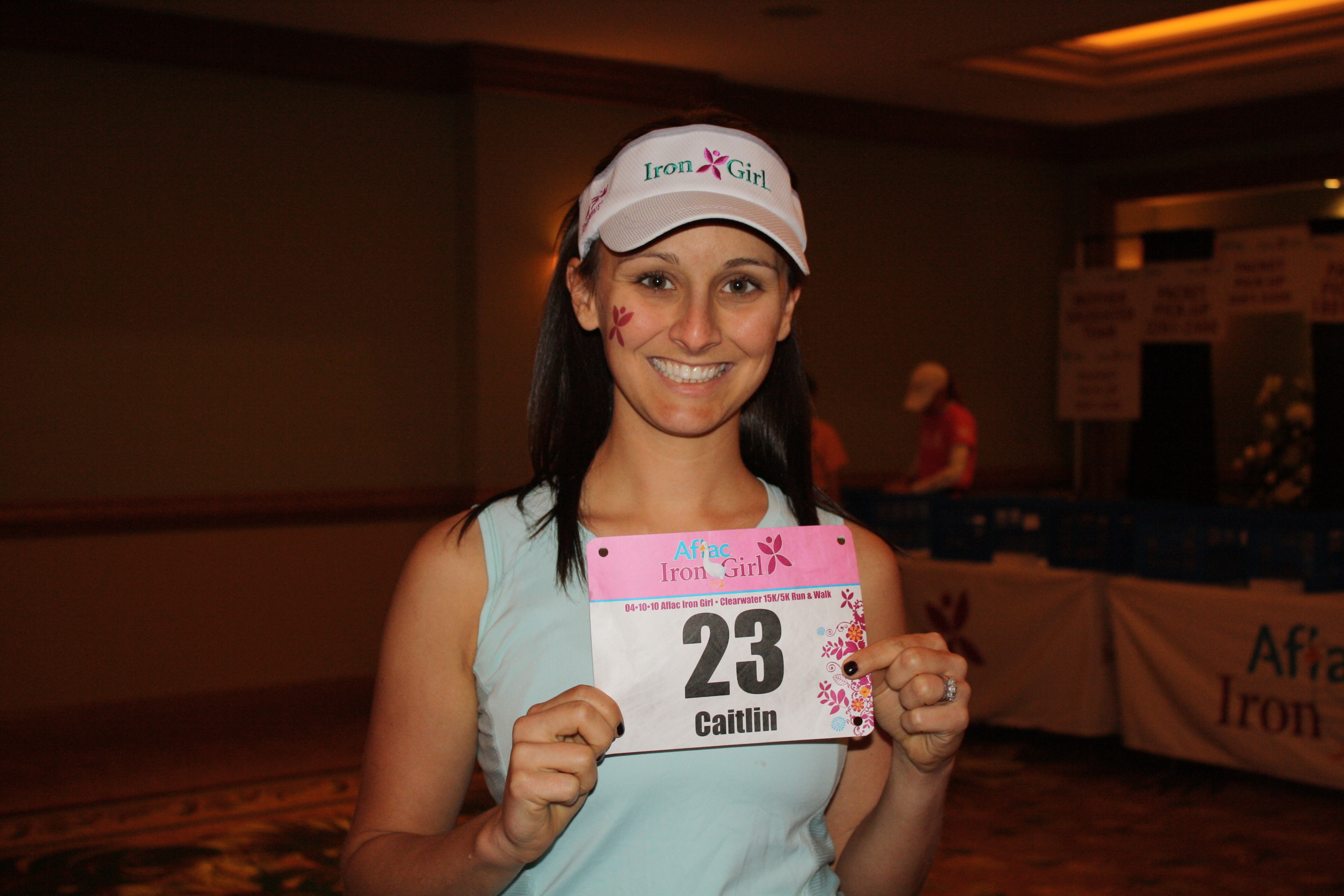 One thing that many people debate is whether it’s fair to ‘exclude’ men from certain races.  After all, I don’t know of a single men’s-only race.  As a matter of fact, I think a men’s race would get tremendously bad press – almost like it would be discriminating against ladies!  But hardly anyone wonders if a women’s race is sexist against dudes.  And is excluding men from races really a good thing for women?  Do we need our own races?  Or does the practice just further separate the sexes in sports?

At some of the larger women’s races with cash prizes for the top runners, men sometimes enter to {in theory, more easily} snag the prize money.  I don’t know if you’ve ever seen a man finish first at a women’s race, but let me tell you – the crowd is not super thrilled.  He’ll break the tape with little fanfare, and then everyone will go nuts for the first female finisher.

My thoughts?  I think women do need women’s races; like I said, the atmosphere is very supportive, encouraging, and lighthearted, and I think that gets more women ‘in the door’ to being active, which is a very good thing. I also believe that women need their own events in a way that most men probably do not.  I love the quality of swag from women’s races but wish the race shirts came in another color besides stereotypical pink or purple with flowers.  And lastly, I don’t believe the races are unfair to dudes because they can enter if they want.  Although, I admit that I would definitely judge a dude who ran a women’s race just to win it.  That’s not cool.  Not cool at all.

How do you feel about women’s races?  Ever get a non-pink or purple shirt from a women’s race?  Would you clap for a man who won a women’s event – after all, he ran pretty fast! – or would you roll your eyes?