I Wish For Apple Crumble

Yesterday was my father-in-law’s birthday. 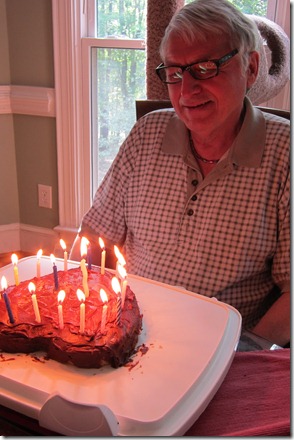 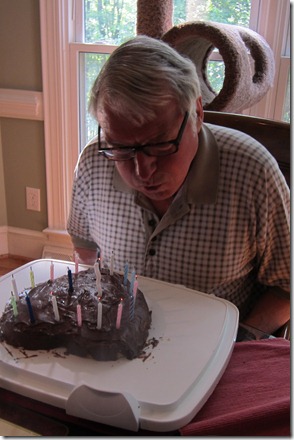 Well, I should say that yesterday was my father-in-law’s birthday celebration because his actual birthday was several weeks ago – this was just the first opportunity we had to get together and celebrate outside of work.

I was pretty pumped because a party at my in-laws’ house means that either my mother-in-law or sister-in-law will make Sophie’s Famous Apple Crumble. 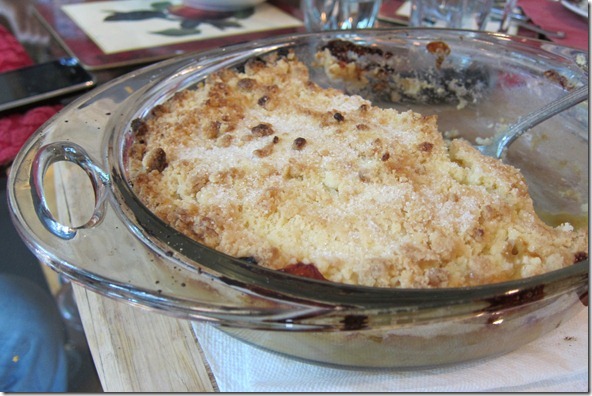 Trust me – the English version of apple crumble is way better than the American version (less syrupy sweet, more apple).  She made this version gluten-free with some sort of gluten-free general baking flour (not sure which type). 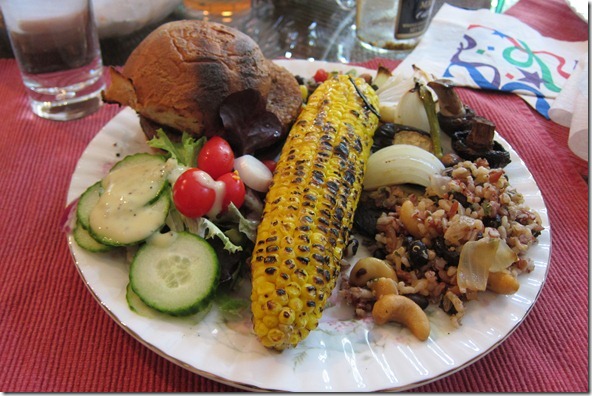 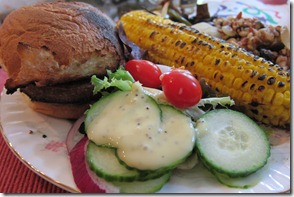 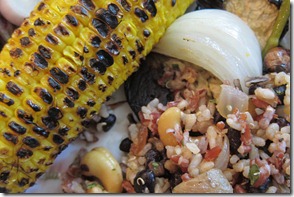 I will never forget the time the Husband was cooking on their BBQ and it spontaneously burped out a giant fireball, burning off his eyelashes and eyebrows.  It’s been well over five years, and I still refuse to go near that thing.

Dessert included small slices of the apple crumble and the cake that I made using this mix.  Anything covered in chocolate frosting is good, but the actual cake itself was kind of meh.  Wouldn’t buy again. 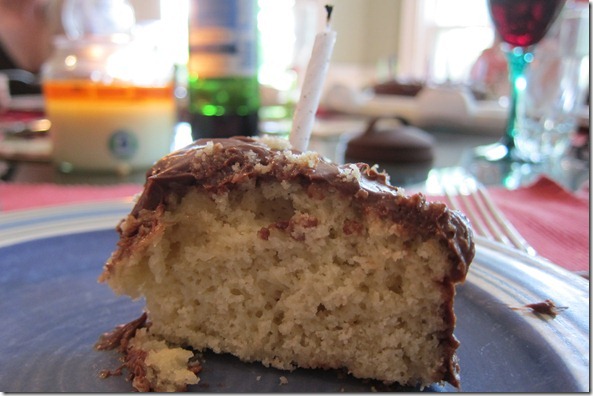 This was Henry’s first trip to someone else’s house!  He had fun and was wide awake the entire time.  It appears that 3:00 PM – 7:00 PM are his witching hours.  He wants to squirm, babble, and eat the entire time. 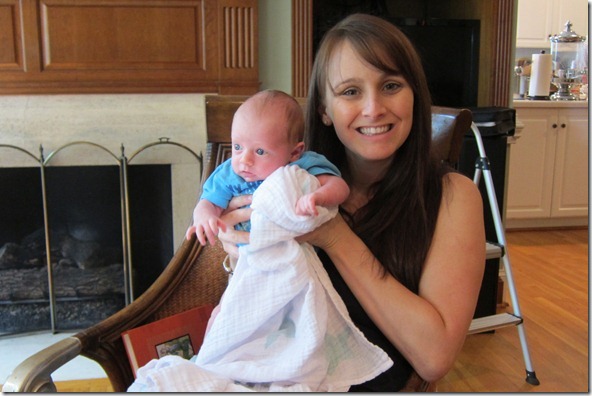 And, on the way home, we saw these dog houses for sale.  We might go back and get one for James.  I think he’d sit in it.  I think Maggie would just bark at it. 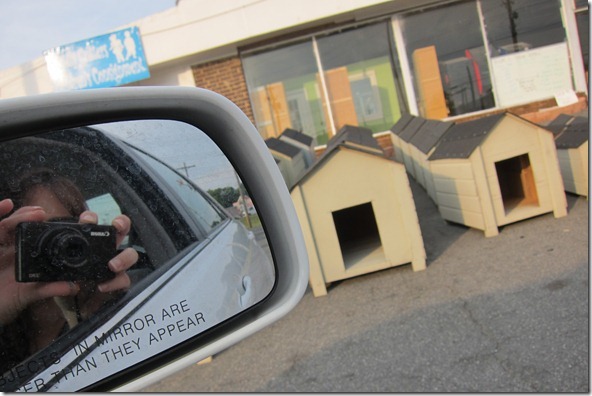 Happy Tuesday!  Is it really only Tuesday?!

Previous post: Waiting to Find Out: Boy or Girl?