This awesome list of advice for college graduates (Congrats, New Grads! By the Way, You Don’t Know Anything) had me simultaneously laughing hysterically and nodding my head – yes, yes, yes! – non-stop.   Here’s what I’ve learned in the ‘real world:’

When I got my first job after college, I was so thrilled to be making $13 an hour – I remember thinking I was officially loaded – that I went to my favorite bar and picked up a round of shots and beers for a dozen of my closest friends.  Granted, $13 an hour is a nice amount of money, but I certainly wasn’t rich enough to be picking up bar tabs like I was a famous rapper, a fact which I discovered immediately after getting my first paycheck.

Two years ago, I learned that if you don’t actually open mail from your car insurance company, you may not know they’ve dropped you from the plan.  In fact, you may drive around without insurance for three months before realizing what happened.  There’s junk mail, and then there’s boring-but-important mail.  Learn the difference.

Don’t laugh at people who get sucked into pyramid scams by door-to-door salesmen.  It happens to the best of us.  One day, a really smooth sales duo will come to your door, and before you know it, you’ll be $75 poorer, holding only a gallon of super concentrated cleaning spray and wondering what the hell just happened. 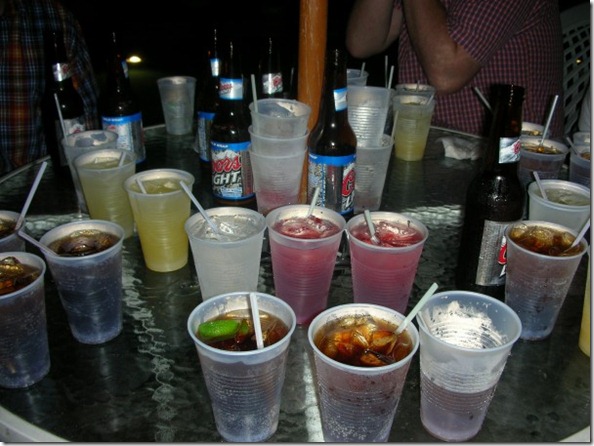 I’m still trying to figure it all out, but at least I’ve learned not to pick up massive bar tabs, to always open adult-looking mail, and how to firmly say, “Thanks, but no thanks.”

I’ve also learned that almost any recipe is redeemed by a massive amount of cheese.  When in doubt, add cheese. 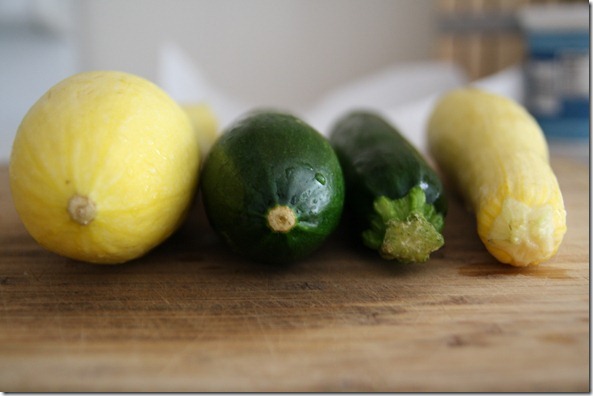 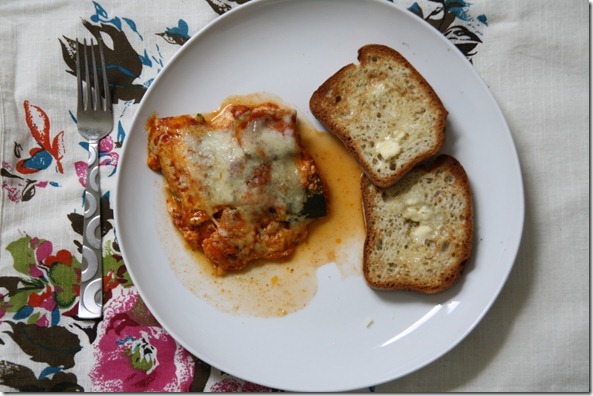 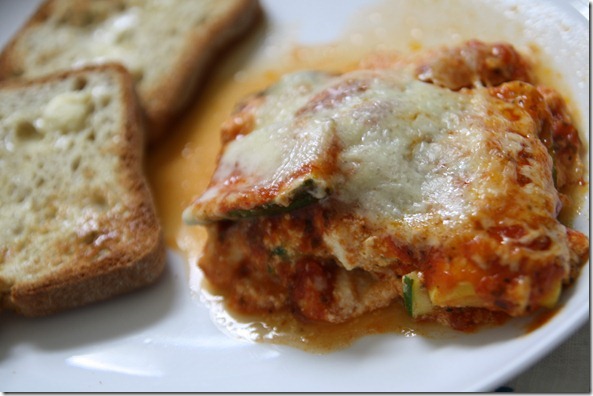 I may not know much, but I know this recipe is mighty tasty.

What real life advice would you give to college graduates?