You know how I always joke that Maggie is stupid?  That’s because she’s incredibly stupid.  And I mean that in the nicest, most loving way possible. 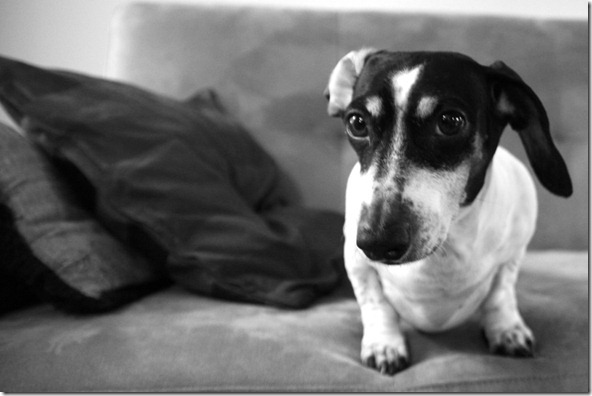 But sometimes, I wonder if she’s actually secretly smart.  Once, she attempted to jump on the couch 68 times (we counted); it seemed pretty stupid – just give up!  But then someone helped her onto the couch.  Who’s stupid now?  Yeah.  Me.

Occasionally, I catch her just staring into space or at a wall.  Part of me think she’s just stupidly blanking out, but another part wonders if she can actually see something that I can’t… like another dimension.  Every few months, I’ll wake up to find her sitting on top of the covers, just silently and intently staring into the darkness.  Then I get totally freaked out because obviously my stupid-smart dog can see a ghost.

Last night was a ghost night.  I’ve been up for hours. 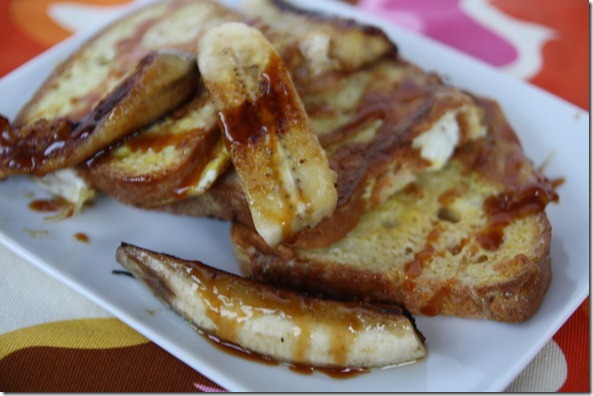 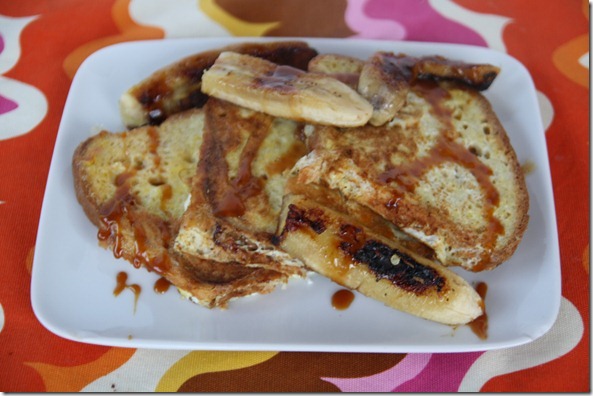 And… Maggie is snoring happily in my lap.  Who’s stupid now?  Yup – me again.

Next post: So You Wanna Do a Triathlon: Swimming