Is Ice Less Than Ideal? 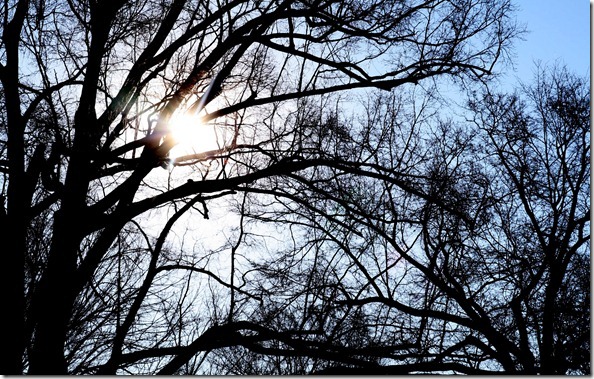 I’m over work, my fridge is bare, and I need a nap.  Is it the weekend yet? 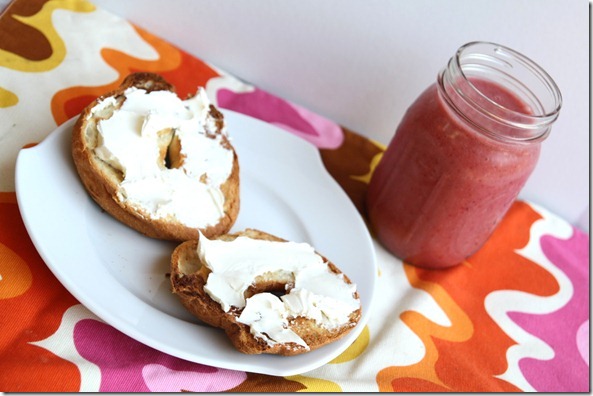 Another Udi’s bagel with cream cheese: 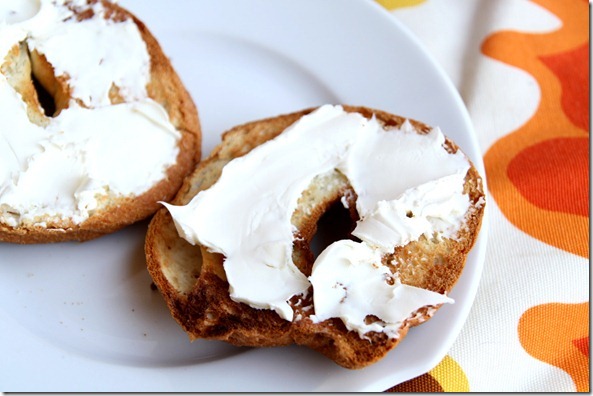 And a smoothie – a simple one!  Just soy milk, a banana, and frozen strawberries. 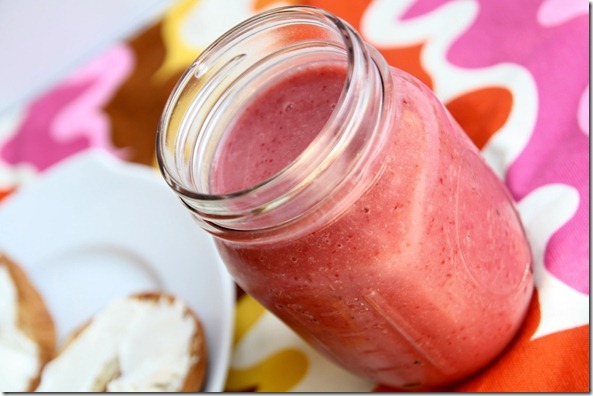 Is Ice Less Than Ideal?

I read this New York Times Article this morning and thought it would be an interesting discussion piece – Why Ice May Be Bad For Sore Muscles. 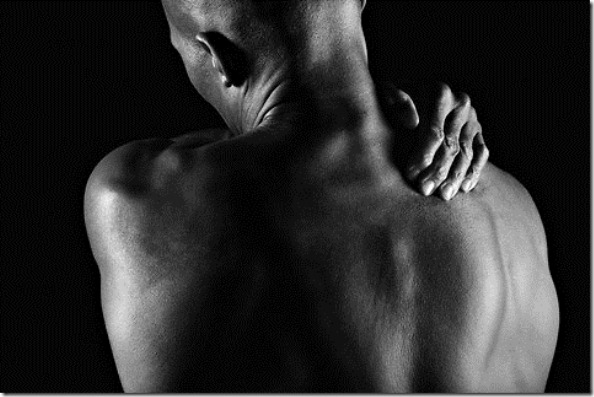 To sum up the article (which, I do want to point out, was based on a study with a VERY small sample size):

Although the article was mainly concerned with icing in the middle of activity, I thought it was very interesting because so many runners take ice baths and claim it helps them recover (I think ice baths are helpful after long runs).

Icing is also something that helped me beat runner’s knee (a condition that I no longer suffer from). 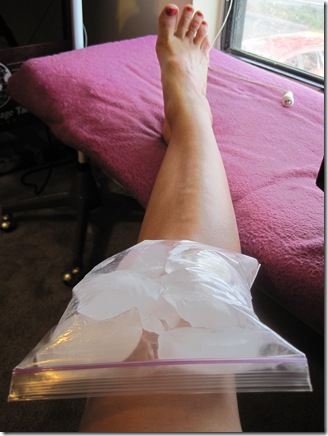 On the other hand, as an acupuncturist, the Husband typically frowns on icing sore muscles or joints because the process stagnantes the ‘qi’ flow of energy to the area and reduces healing time.  If anything, he says that I should take a hot shower following exercise.

Do you ice after exercise?  If you were an athlete in high school or college, did you ever ice immediately before or during exercise?