Good morning!  I hope your weekend is going well.  We’re having a nice Sunday. 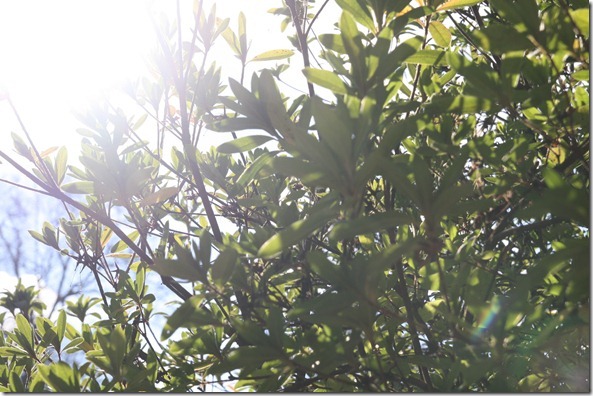 Actually, today is an extra-special Sunday because today is James’s sixth birthday.  Such a big boy now! 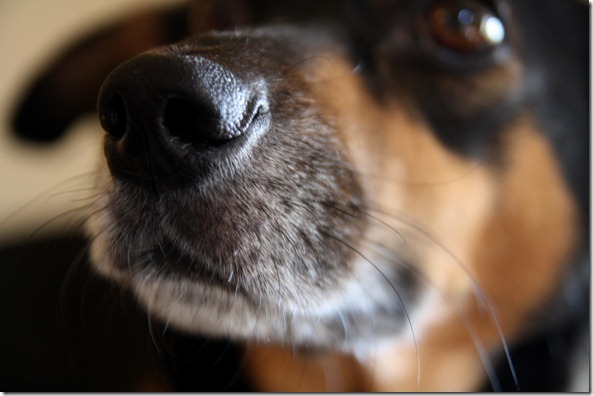 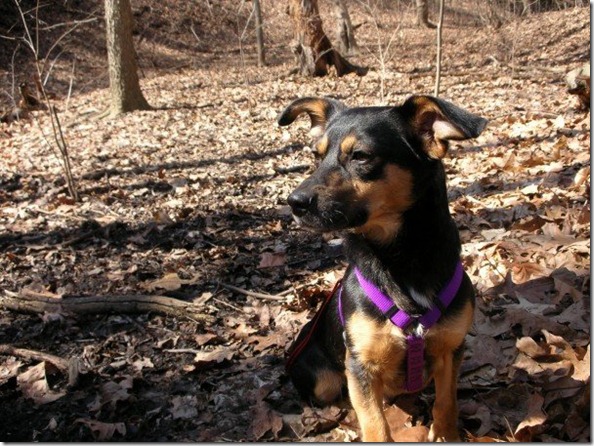 Versus James today.  His little muzzle has gotten so white!  I predict it will be completely white by his 8th birthday. 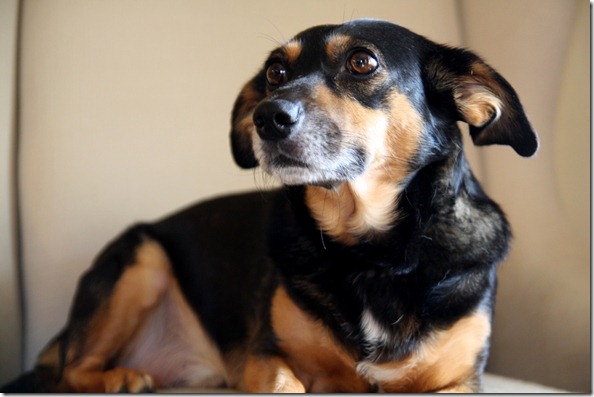 We don’t know James’s real birthday because he was a runaway that was picked up by animal control, but the shelter estimated that he was a ‘young’ 1.  We adopted him at the end of January and decided that we must’ve just missed his birthday.  So – January 15 it is!  We actually know Maggie’s birthday because her owners surrendered her to a rescue group with her purebred papers – hers is August 15. 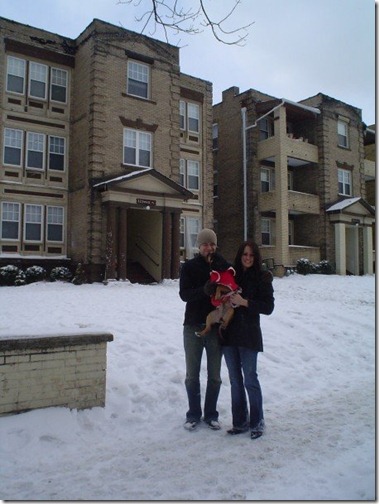 Time to eat up: 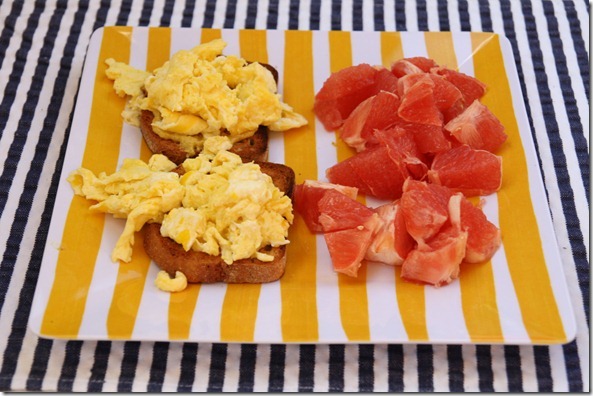 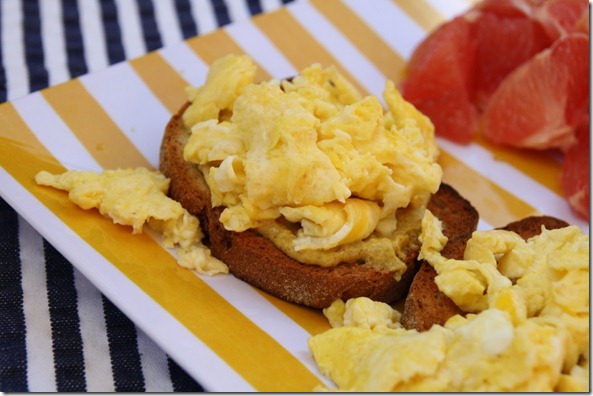 Do you celebrate your pets’ birthdays?  Don’t be embarrassed… My dogs get special breakfasts on their birthdays (kibble, eggs, and yogurt).

Next post: So You Wanna Do a Triathlon: Running