I was so proud of myself this evening.  In between patients at the clinic, I slipped out of my work clothes and into running gear and went on a 30 minute run!  My morning was pretty busy, and I thought that I had missed the opportunity to workout, but I made it happen. 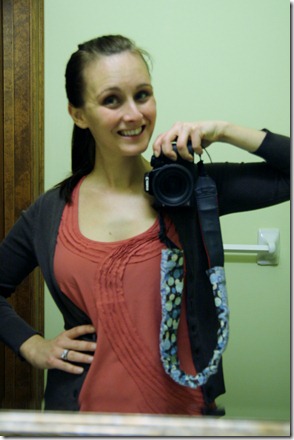 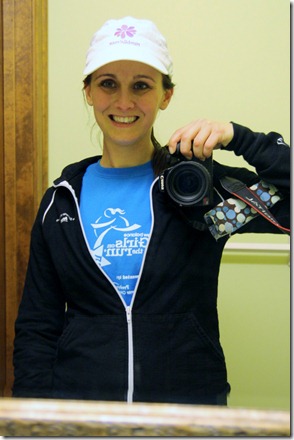 (For what it’s worth, it’s freezing here and I barely broke a sweat, so changing back into work clothes was no big deal.)

HOWEVER, once I got ten minutes into the run, I realized that I was being a royal idiot.  I was in the middle of a nearly deserted and shaded park, in the pitch dark, didn’t have my cell phone, and I was wearing earbuds.  Practically begging to be attacked.  I popped out my music so I could hear my surrounding and high-tailed it to the nearest busy street.

On the street, I realized another mistake:  I was wearing nearly all black.  Zipped-up black hoodie, black pants.  Thank goodness I had a white hat on.  But no driver would’ve been able to easily spot me crossing the road in that get-up.   And although the road was busy, I had unknowingly chosen a street with no street lights, so I couldn’t even see my feet.  I nearly tripped on the sidewalk a dozen times.

A+ for exercise effort, F for running safety. 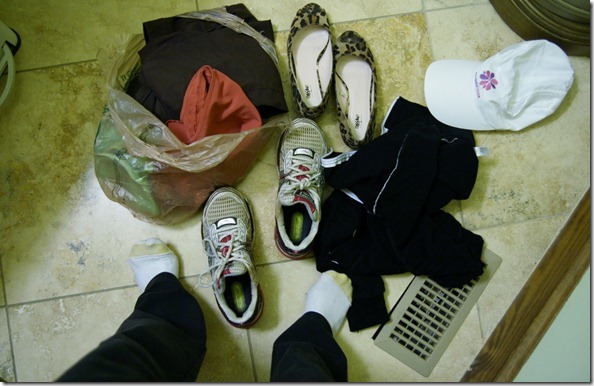 So – what could I have done differently?

CLOTHING:  It would’ve been wise to select a lighter shirt color, but I really should’ve been wearing a reflective vest, like this one. 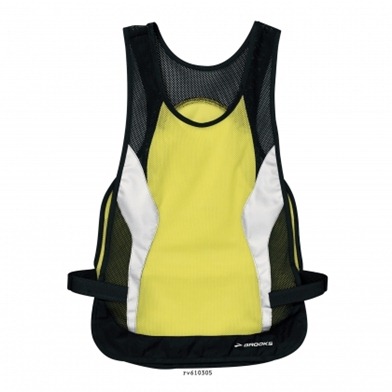 HEADLAMP:  I should’ve been wearing a headlamp – this is something I really, really want to invest in.  Plus, headlamps make you look totally badass, don’t ya know?  I am coveting this one.  Alternatively (and more cheaply), I could’ve carried a flashlight. 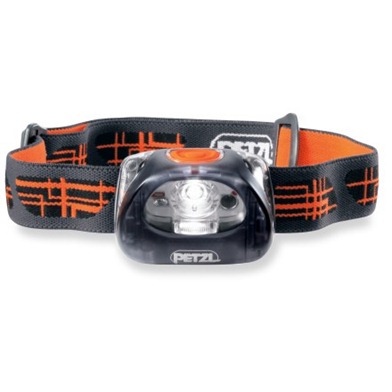 COMMON SENSE:  So hard to come by, and yet – totally free!  Hah.  I really should’ve just taken another route – something busier and more well-lit – or run with a buddy.  Running in the dark isn’t the worst idea in the world as long as you’re smart about it, just don’t do it in creepy alleyways and deserted parks. 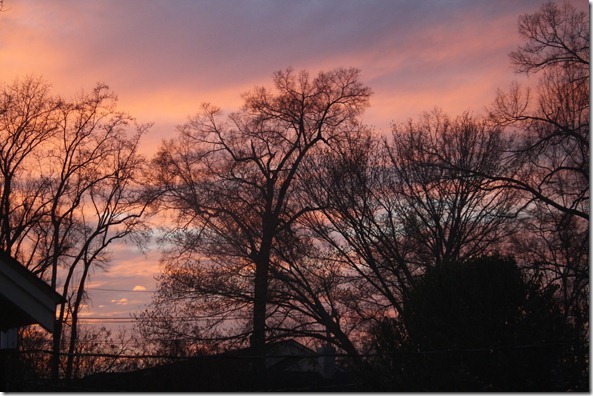 What safety measures do you take when running?  Do you carry a defense spray with you?  I used to have pepper spray on my key chain (I had it because I walked home alone from the closing shift at the bar I tended); however, I tested it out once and only ended up spraying myself in the face. Not good.