The Upside of Injury

Last week, Nicole and I were on a run, and I almost cried I was so happy!  It was wonderful to run (and rungossip <—new word) with Nicole again because I’ve been out of running commission for the past two months.  Before that, Nicole and I ran about a hundred training trains together since I moved to Charlotte. 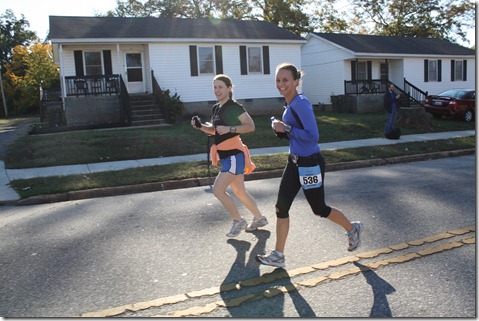 Running with a friend is one of my favorite things to do, but I don’t think I realized how much I enjoyed running with Nicole until I couldn’t.  And just because of that one, tiny reason – I am glad I got injured.  I will never take runs with Nicole for granted again!

Being injured sucks.  Obviously, it’s not the worst thing in the world, but it sure feels that way when you’re passionate about exercise or training for a particular race and BAM! You’re injured.  No more action. 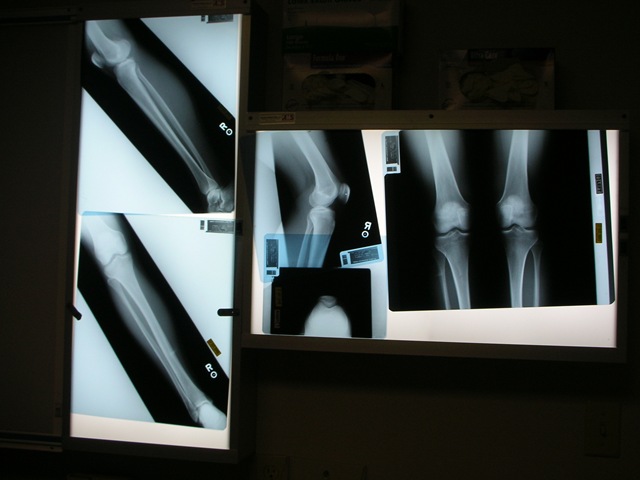 I’ve had my fair share of running-related injuries.  Unfortunately, running injuries are pretty common, even when you’re not overtraining, because the force is so hard on the body. 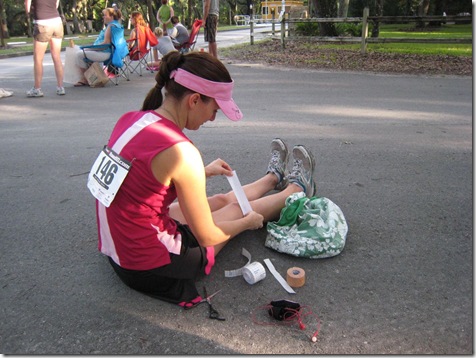 But, of course, injuries happen in other sports and at the gym, too.  Injuries are kind of just a fact of life, even when you’re careful not to overtrain, eat well, sleep enough, stretch, foam roll, and ice.

I’ve written before about the Emotional Impact of Injuries and how to deal with negative emotions that may arise when you’re injured.  But I also wanted to share my thoughts about how being injured is NOT always a ‘bad thing.’

In fact, I feel like this running injury was a blessing in disguise: 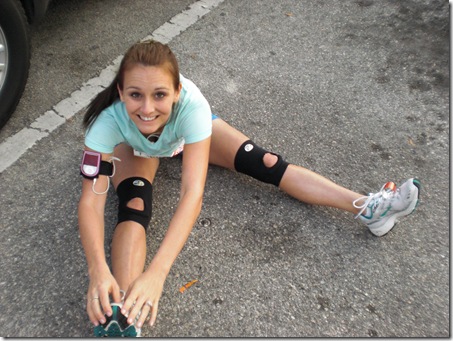 I asked readers if they thought getting injured was a blessing, and here’s what some of you said:

Is this Pain Normal?

The Emotional Side of Injuries