Sometimes, I sit down to write a post and all I can think is – that was a completely random day.  Today was one of those days!

The afternoon started off with a very long and involved home inspection.  With the exception of a few small things, everything checked out. 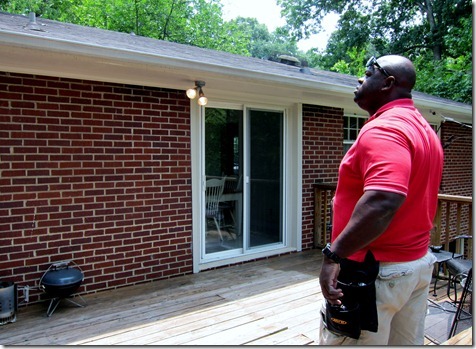 Next up: the MOLD inspection.  I am very paranoid about mold and am totally willing to shell out a ridiculous amount for a specialist to come take air samples and swabs.  Mold blows.

After our inspection, we ended up at this completely random Greek restaurant for a ‘snack.’ 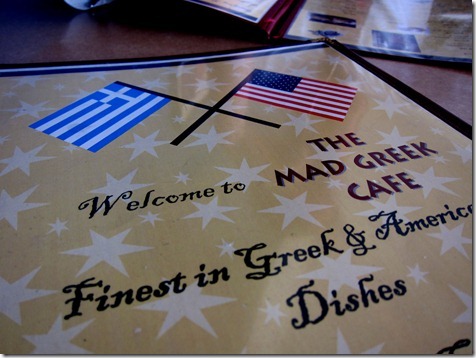 I’m trying to switch to a lower-gluten diet, but I’m really finding it difficult!  I know I just need to adjust and figure out new ways to eat.  I don’t want you guys to think I’m not taking my test results seriously or am just blowing this off… It’s just so hard to make such a huge dietary shift.   I was halfway through this plate of pita and hummus when I realized pita obviously has gluten in it.  Sigh!  When I went vegetarian, I went cold turkey, but I think reducing my gluten intake (my goal is to do one gluten meal every other day) is going to be harder and require more time. 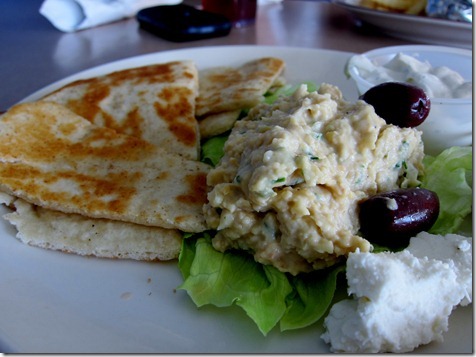 Then, we ended up at Home Depot, where we stared at shutters for an hour… 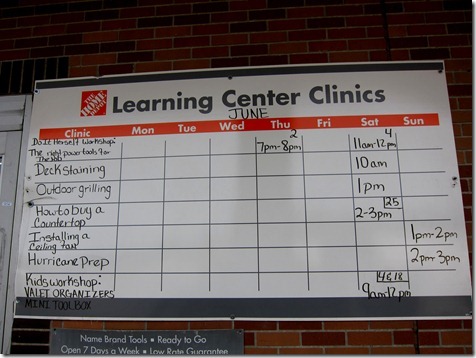 And then the Husband got a phone call from Fox Charlotte news!   A new bill, General Assembly Bill 467, is being considered for approval.  Naturopathic doctors aren’t currently licensed in the state, but if Bill 467 passed, they would be!  Even though the Husband isn’t a N.D., Fox wanted his opinion on how the bill would impact the holistic market in Charlotte.

The Husband is actually terrified of public speaking (this nearly gave him a second-hand heart attack), but he did a really good job!   He spoke clearly and concisely.  It was a great opportunity for him to plug the clinic. 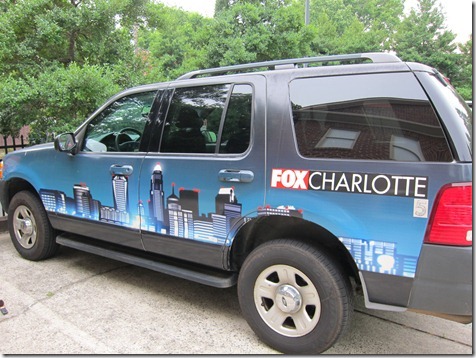 He’ll be on the local Fox channel TONIGHT at 10 PM!  If they post the clip online, I’ll be sure to link to it.  So fun. 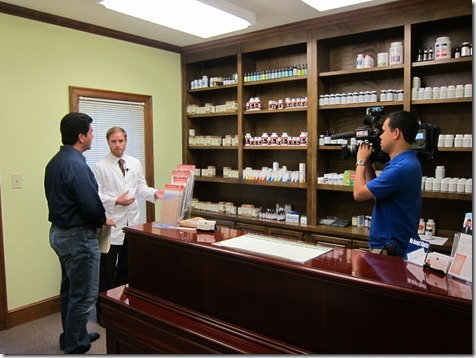 After all that excitement, you know that dinner was quick and easy! 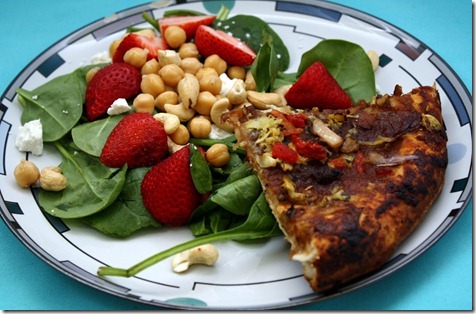 Next post: How to Select Your Next (or First) Race