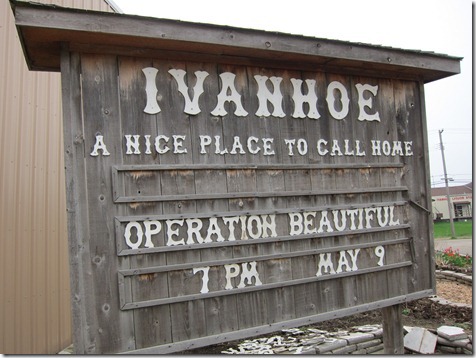 My, my – what a fun day I’m having!  One really cool thing about traveling for Operation Beautiful is that I’ve been to all these places that I would’ve never seen otherwise.  Ivanhoe, Minnesota is up there on the list!  I’m really enjoying the small town atmosphere for the day.

This is big sky country. 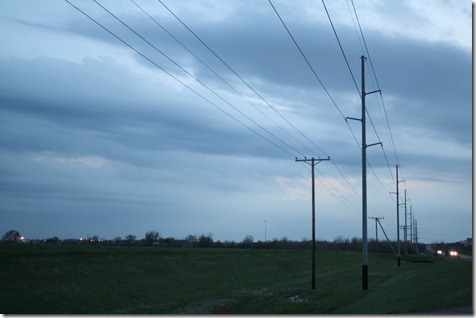 My day started bright and early – I had a 90-minute drive from Sioux Falls to Ivanhoe.

Grabbed some goodies from the hotel breakfast – a banana and a boiled egg – and supplemented with a bar that I had in my purse.  I was not a fan of this Gnu bar – the flavor was good but the texture was strange. 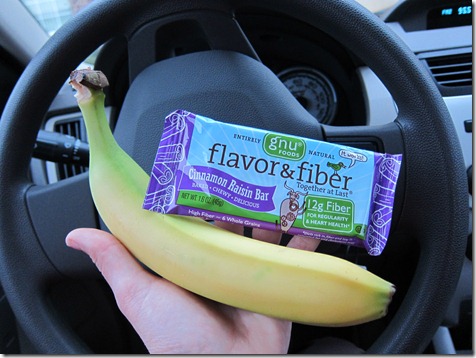 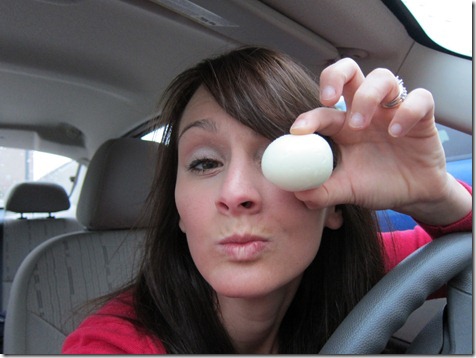 Because there is no other way to take an interesting photograph of a boiled egg. 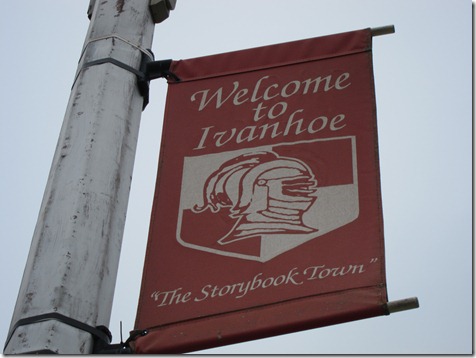 My first of two Operation Beautiful presentations was this morning at 9 AM.  I spoke to the high school, and they were great.   We talked about Photoshopping, negative self-talk, and breaking out of the ‘box’ other people put you in – which I guess is a big problem when you go to school with the same people your entire life! 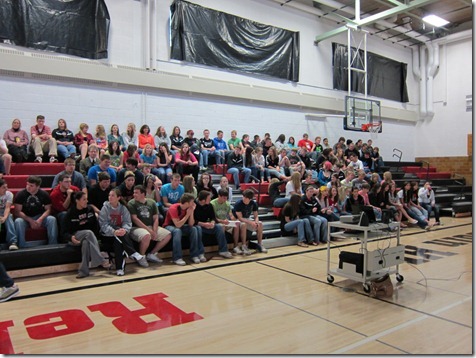 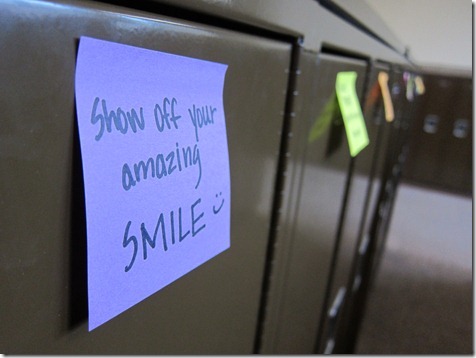 I have  an entire day to kill in between presentations, so I set up shop at the town’s cute little library and got some work done.

Around lunchtime, I decided to take a much-needed mental and physical break and go for a walk.  My goal was to walk up and down every street in Ivanhoe!  Thanks to my trust iPhone, I think I pretty much accomplished my goal. 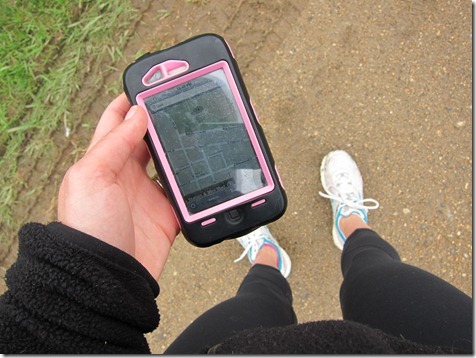 I saw the playground… 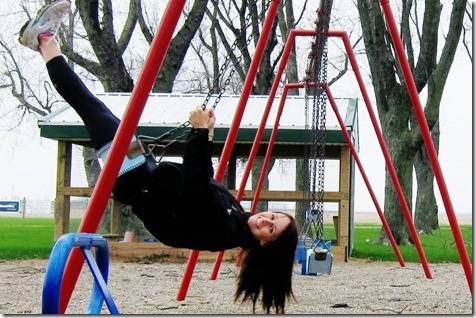 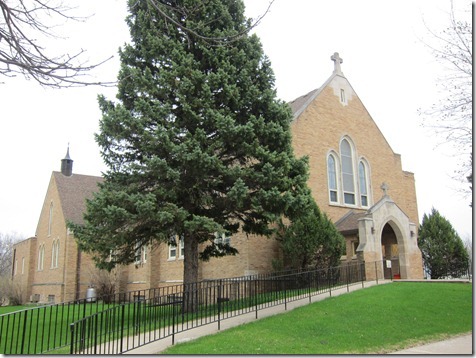 The grocery store (which did not accept credit cards, hence I was screwed – I forgot to pack a toothbrush)… 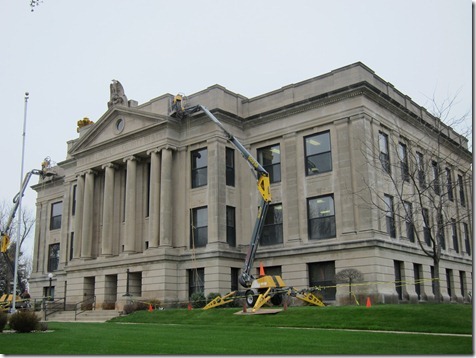 And the water tower! 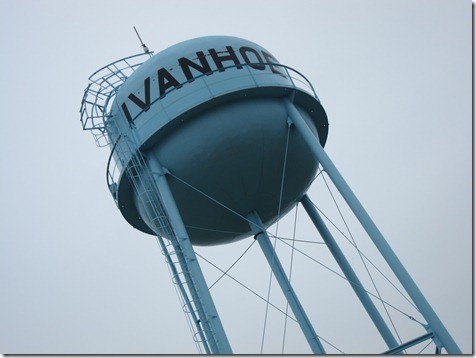 I also spotted the vet, the trinket store, the hospital, the hair salon, the feed and seed store, the one restaurant (which was closed), and the gas station.

I actually ended up getting lunch at the sub shop inside the gas station.  Veggie with pepperjack: 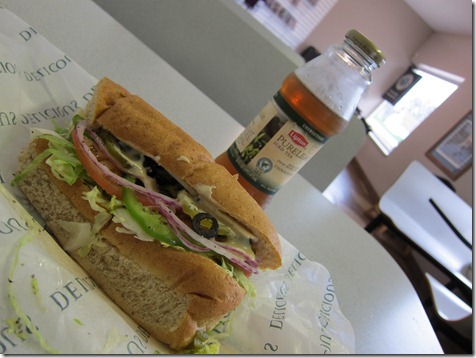 Life is pretty different in Ivanhoe than it was in Miami, which is where I grew up.  To be honest, I cannot imagine what it’s like to live in such a small town (having to drive 90 minutes to go shopping!  Not having a movie theatre!  Not having a bajillion restaurant choices!) , but I think it’s pretty cool to experience it for a little while.  Everyone knows everyone by name, and EVERYONE said hello to me on the street.

Do you live in a small town?  What are the perks?  The drawbacks?  The air seems REALLY clean here!  Crazy that I even noticed.