Remember how we made six personal pizzas yesterday and froze them all for later? 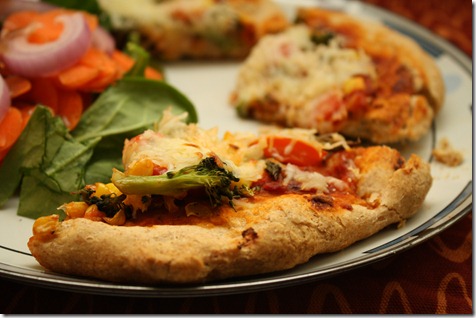 Dad and I saw a movie (Source Code, which was good… but odd), and when we came home, I just unwrapped three pizzas, added cheese to two, and tossed them in the oven at 350 degrees. 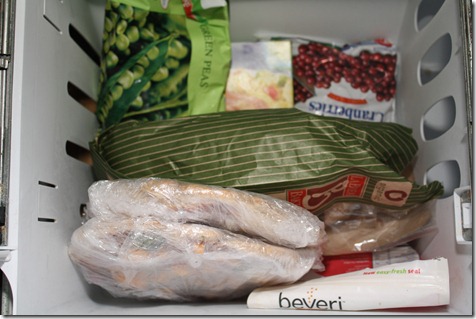 The pizza was great.   The pizza crust was a little crunchy, but so good.  I 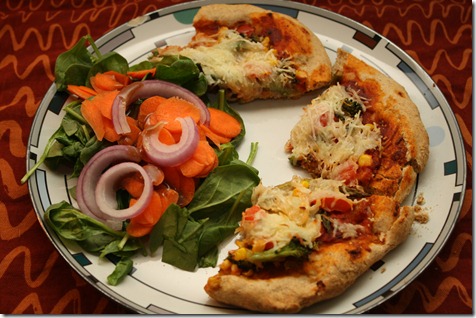 With a spinach, carrot, and onion salad. 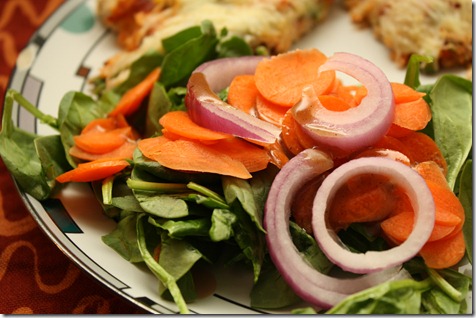 Some dark chocolate for dessert: 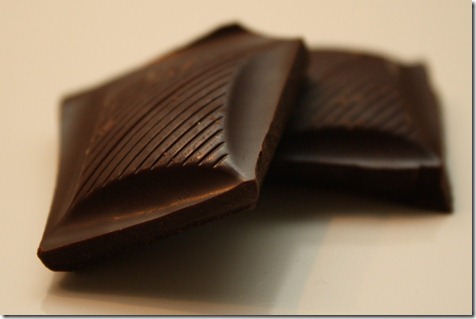 So – there you have it!  The frozen pizza worked.  I will definitely be making more very soon.  So much cheaper than buying them pre-made.

For some reason, I’m currently enthralled by the Masters.  We’re a few hours behind, and it’s gripppppping (not being sarcastic).  Can Tiger make a comeback?