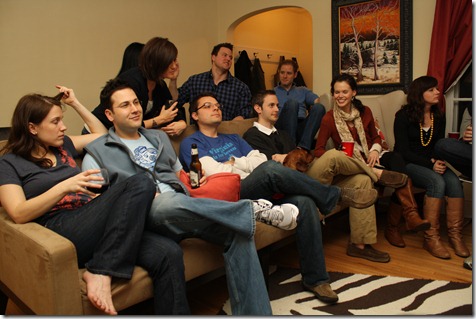 But first, we had to prep.  :)  We ran a bunch of errands, cooked potato sliders, and I ran 3.0 miles.  I have been really tired lately due to stress and lack of sleep, and honestly – even if I had the time to run my planned 8, I wouldn’t have.  Three was the perfect number – it gave me a boost without wearing me out.  Sometimes it’s hard to find a balance with training. 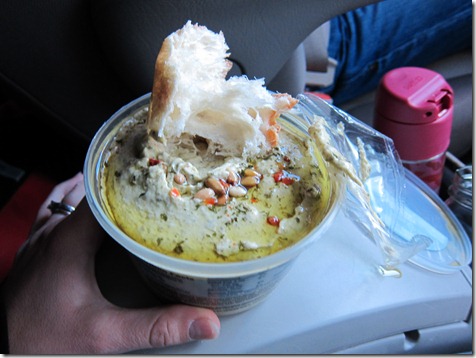 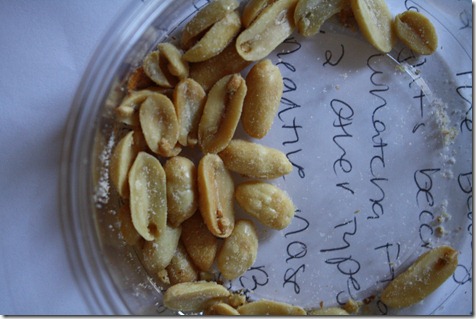 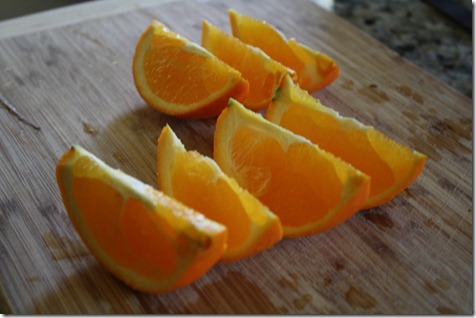 And then the fun began! 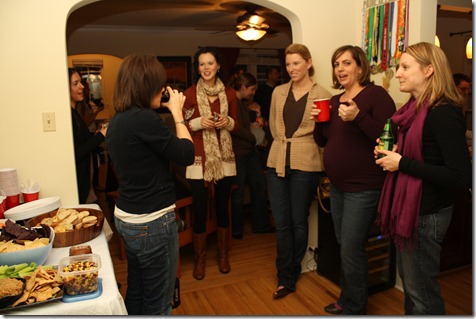 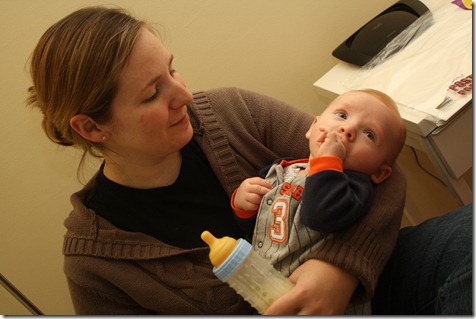 We did the party pot-luck style and of course, all the other girls brought over some amazing dishes. 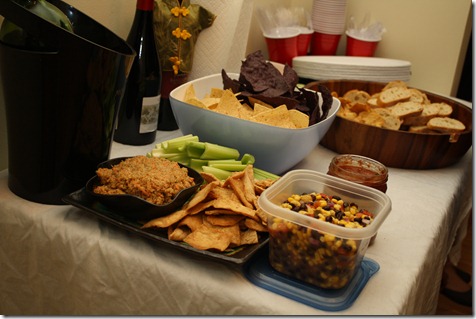 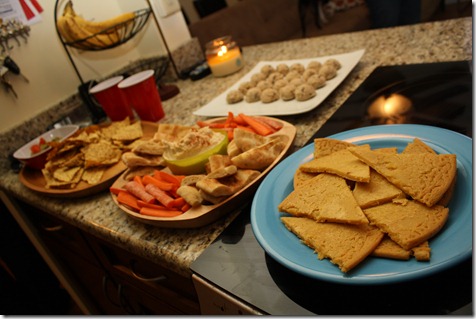 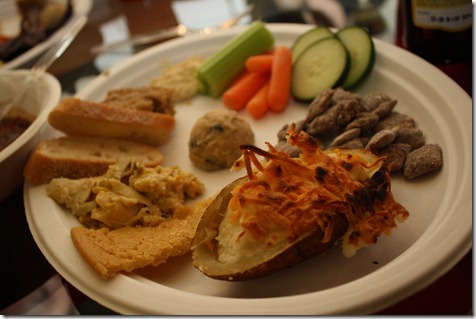 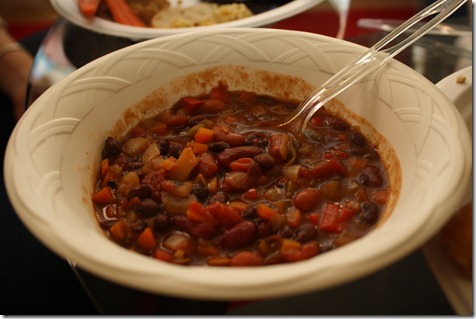 And actually, some of you may laugh, but Nicole and I planned ahead and had an activity for the girls that did not include football because none of us REALLY cared about the teams.  We ended up doing Valentine’s Day card crafting in the back room.  I felt so Better Homes and Gardens. 😉 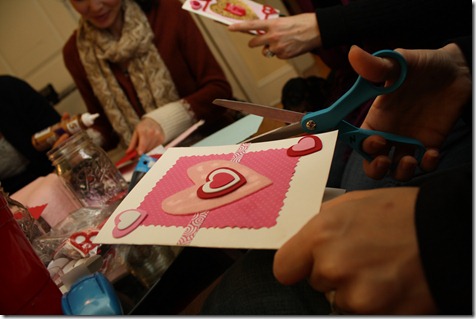 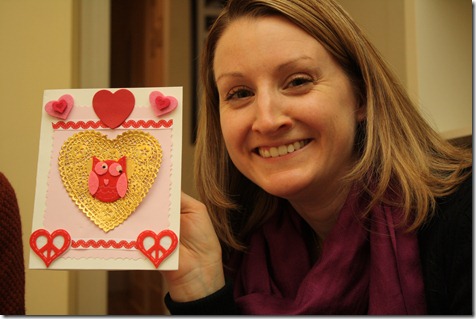 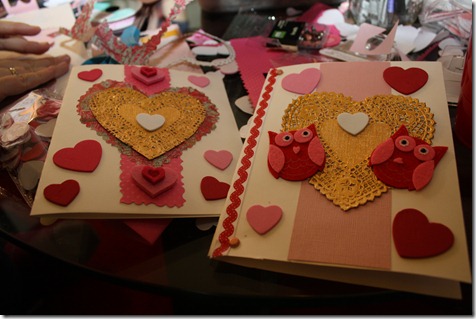 Other girls did very beautiful cards; I worked hard to make mine as tacky as possible.  I ate Puppy Chow while I worked. 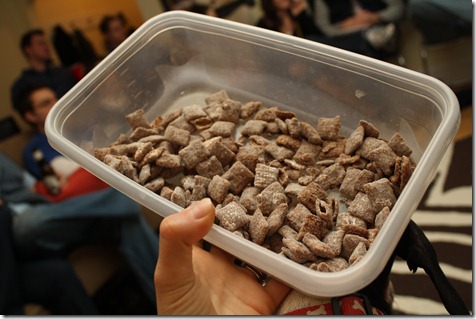 And you know what the funny thing is?

20 people, 7 dogs, one party, and just FIVE minutes of cleaning up afterwards… 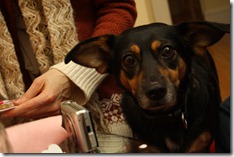 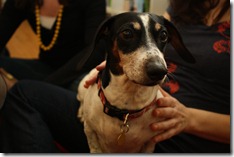 And now my house actually looks cleaner than it did before the party.  This is how I know I’m becoming a mature adult.  🙂