Thoughts on Being a One Car Family

Morning!  It’s frosty out there. 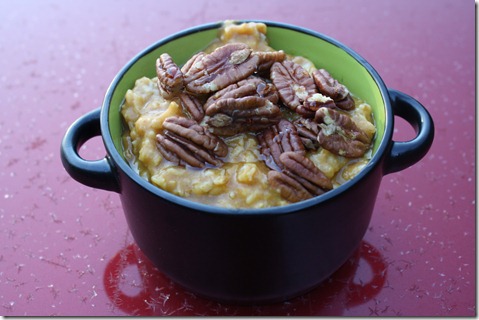 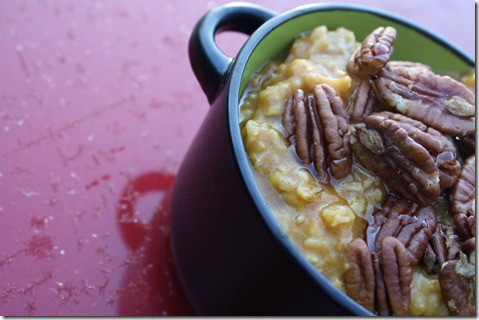 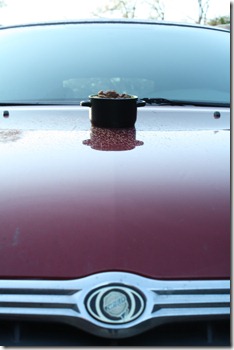 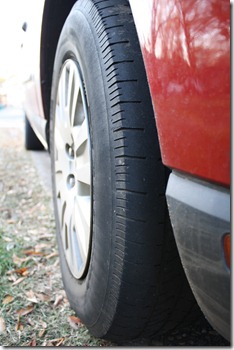 Why, you may ask?

Because today is the day to discuss being a one-car family.  Your comments on the original post were very helpful in deciding to sell our other car, and the effort was part of a larger effort to become more financially responsible.

When we moved from Orlando to Charlotte, we had two cars:

One of the big debates we had was whether we should sell the Civic or the Pacifica.   I asked blog readers and most people voted we sell the Pacifica and pay the remaining loan amount out of pocket.

However, a major factor in our decision to sell the Civic is that we hope to start a family soon and the Civic was a two-door coupe.  The Pacifica is basically a really stylish van with a HUGE backseat and trunk area.  It’s really comfortable for long trips and we can haul a lot of stuff (also, the gas mileage is pretty good).  This kind of car is definitely the type of vehicle we’re really going to need in two years or so.

So – this Fall, we sold the Civic.  I put it on Craigslist and originally asked for $7,999 but received no calls.  I dropped it to $6,000 and sold it that day to a nice man who had just moved to the USA from India to be with his wife.  He gave me cash for the car, which I turned around and put directly towards our loan.  Now, we only owe a few thousand on the Pacifica! 🙂 :)  My goal for 2011 is to eliminate all of our non-student loan debt (car loan and Best Buy credit card) so we’re in a better position to buy a home, and we’re moving in that direction!

(FYI – I did the math on current Civic values vs. what I paid and worked out that I broke even on the car.  I really love Civic; they totally hold their value over time!)

Beyond the financial benefits of selling one of the cars, we also feel that we did something nice for the environment.  The Husband and I both walk to places a lot more than we did before – I will walk to the grocery store for bread (it’s about a mile away), and he will walk to the clinic or the gym.  We use less gas as a result.

Sometimes, only having one car gets really annoying.  Thankfully, I work from home and the Husband works 2.0 miles from our house, but there have still been multiple instances when we both ‘scheduled’ to use the car at the same time.  We’ve started to share my calendar and the clinic calendar so we can insert appointments for “Kristien-Car” or “Caitlin-Car” to minimize this issue.  Our friends have also been nice enough to pick us up when the other one is using the car.

Also, having one car is factoring into our home ownership discussions.  Property outside of Charlotte is really cheap, but we made the decision to become an urban, one-car family and therefore we need to buy in the city.  It’s expensive for less house, but we need to continue to live an urban lifestyle to make this work – or we’ll just end up buying another car in two years.  (Alright – secretly neither of us want to move out of the city and are looking for ways to justify a ridiculous house mortgage).

So – that’s the update! I don’t regret selling the Civic for a minute, and the whole experience has been great for our planet, our bodies, our wallets, and our relationship.  We spend a lot more time together, carpooling each other around and walking to the store. 🙂

Are you a one-car family? Could you ever share your vehicle?