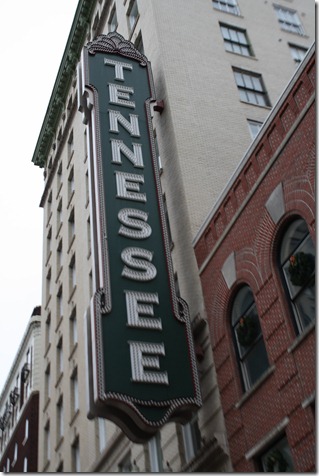 We drove to Tennessee today to drop off the dogs.  Tomorrow, we are flying to Hagerstown for the Amway Positivity Project Awards to see if I won the grand prize.  If so, I walk away with $10,000, which I will donate to Girls on the Run to form an Operation Beautiful scholarship account for local Charlotte girls.  No matter what, I’ll get $2,500 because I’m a finalist.   Super exciting!

The drive, however, was not.  It was snowy, icy, and dangerous.  I was so nervous! 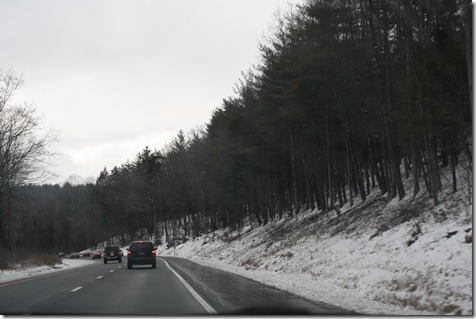 I snacked on an apple: 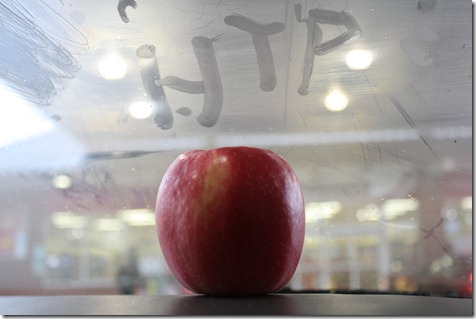 And a bag of pistachio nuts.  It was a nice, healthy surprise at a gas station in the middle of nowhere.  :) 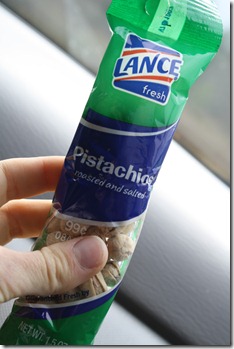 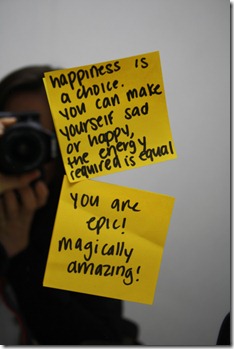 By the time we arrived in Knoxville and met up with my mom, I was STARVING.  3 PM and no lunch?!  Ugh! 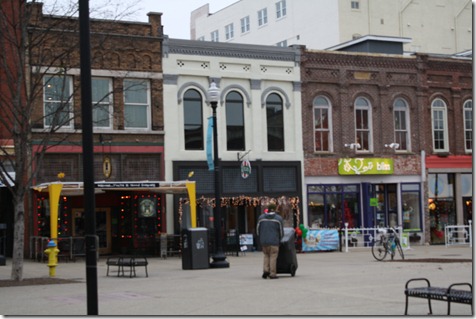 We attempted to go to a bunch of new restaurants, but they were all in ‘between hours’ for lunch and dinner. So we went to an old favorite – The Tomato Head.

We started out of black beans and hummus with blue chips.  I am definitely going to make this at home – it was delicious and so simply.  Warmed black beans, hummus, and a drizzle of sriracha sauce on top. 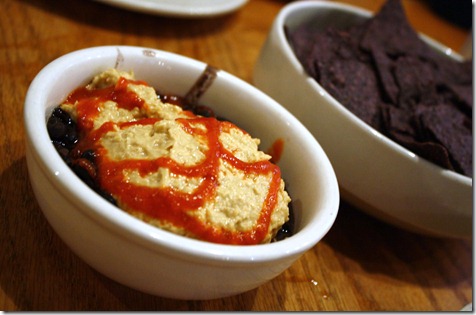 I opted for a side salad with my sandwich: 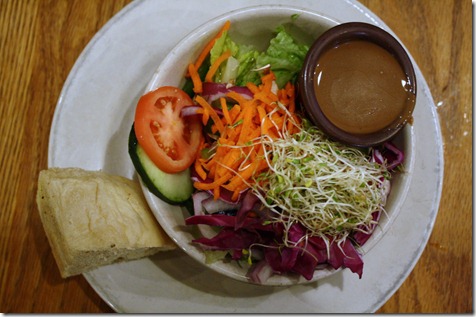 My sandwich was goat cheese, sundried tomatoes, and pesto on a whole wheat bun.  It sounded more intriguing to me than it actually tasted. 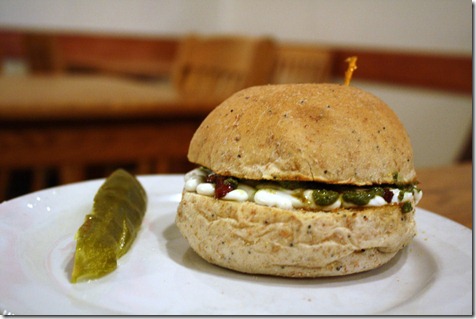 Mom ordered key lime pie for dessert, and I snagged a few bites. 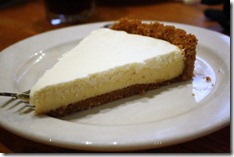 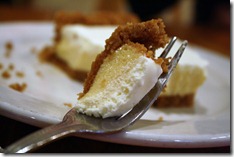 When we walked out of the restaurant, it was BLIZZARDING!  A straight downpour of big, fluffy snowflakes. 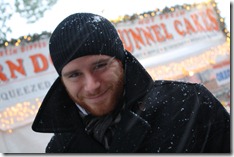 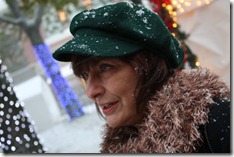 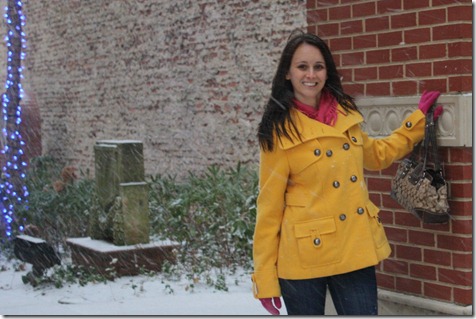 We didn’t want to go home quite yet so we stopped into a bar called La Costa and ordered drinks.  The Husband and I keep saying we’re on “holiday” and want to drink adult beverages as much as possible. ;)  I ordered a Hot Toddy, which I’ve never had before! 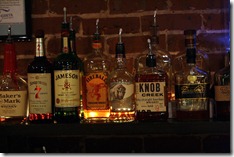 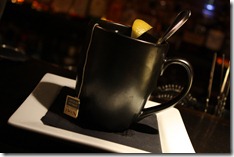 Here’s how to make a Hot Toddy (which is rumored to help get rid of congestion and cold symptoms!):

It was so delicious.  This might be my new favorite beverage.  Plus, I felt extremely fancy-pants ordering one.

The drive home was DANGEROUS!  The snow has turned to ice and we slipped and slided all over the road.  I hope conditions aren’t too bad at 5:30 AM when we leave for the airport.

Dinner was light since lunch was so late.  Homemade soup from mom and a bunch of boiled carrots. 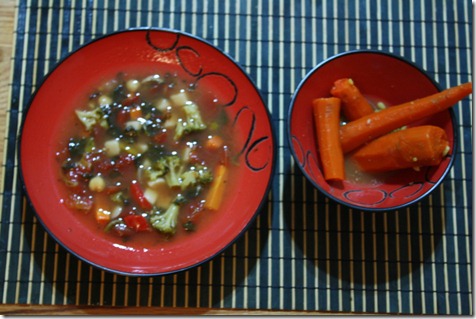 We’re going to open Christmas presents early and stare out at the snow!  How’s the weather where you are?