You Deserve It, Too

Morning!  Today looks like a busy day on my agenda, and I bet it does on yours, too.  So let’s get to it! 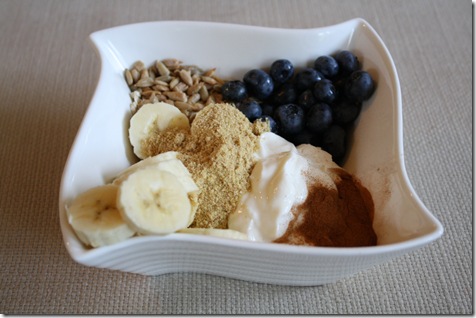 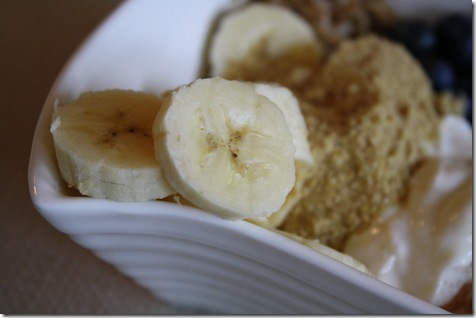 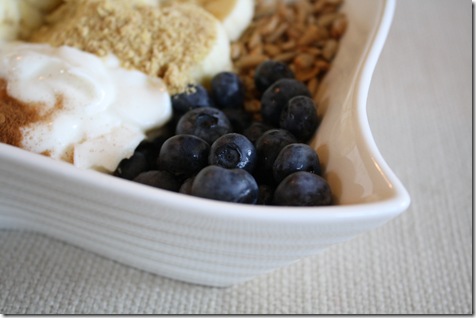 It’s that time again – I’ve got a Healthy Tipping Point story to share with you.  I love Maria’s story because it proves eating right and exercising is about WAY more than lookin’ good.  It’s about your long-term healthy – inside AND outside.

Maria wrote, “In July 2007, I set out with one goal in mind: to lose the weight that had been slowly piling on throughout my teenage years and reach a healthy weight for my short 5’3” frame. I was only 20 years old, but already more than 50 pounds overweight. 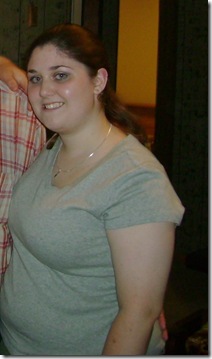 Carrying all that extra weight embarrassed me. I was terrified of being the “fat” girl and instead chose to take a backseat in my own life—excelling at school and having a wonderful boyfriend, but never pushing myself outside of my comfort zone. I wore baggy clothes to cover up my weight and had lost most interest in being feminine. I mean, who wants to wear skirts when your thighs rub together so much you chafe anyway?  I had no confidence and felt hopeless.

I began paying closer attention to the portion of foods I was eating and every week when I stepped on the scale, low and behold, a pound or two had disappeared. I was ecstatic. For the first time in my life I felt proud of myself and knew I wouldn’t quit until I reached a healthy weight. In December 2007, I hit my first “goal weight.” This was not my healthy tipping point.

On paper, it certainly looked like I was heading in the right direction, I’d lost weight and inches and was no longer  considered obese or overweight. Much of my weight loss came from subsiding on 100-Calorie-Packs, frozen diet meals, iceberg lettuce salads, low-fat treats and smaller portions of the junk food that had helped me gain so much weight.

I’d lost the weight, but I hadn’t learned very much about nutrition or how to healthily fuel my body. I was tired a lot.  When I worked out (which wasn’t often) I didn’t have much energy. I didn’t feel full of energy and life like I had expected. To make matters worse, after returning to university for my Junior year, I started experiencing back and chest pain so intense I went to the hospital one night believing I was having a heart attack.

Many doctor visits and an ultrasound later, the doctor broke the news that I had gallstones. What many  people, myself included at the time, don’t realize, is that your body cannot thrive on a high or low-fat diet for a long amount of time. The gallbladder, which produces bile and aids in the digestive process of the body, requires a certain intake of healthy fats to function properly.

A variety of reasons why a person can develop gallstones exist. They are are a common digestive problem and a large number of people develop them every year. According to my doctor, mine were created by a combination of too many years of eating high fat foods combined with my dramatically low intake over the previous months. Rapid weight loss didn’t help either, he said.

Just before Christmas my gallbladder was removed and I vowed to start feeding myself real food—no more microwave dinners and chemically-laden-processed snacks. This was my healthy tipping point—the moment I realized the foods I put into my body are more than just calories. I began learning as much as I could about nutrition, food labels, and the chemicals in the foods I enjoyed. I stopped buying most of the diet foods, increased my calorie intake, and started exercising. I even started running and ran my first 5K in the fall of 2008. 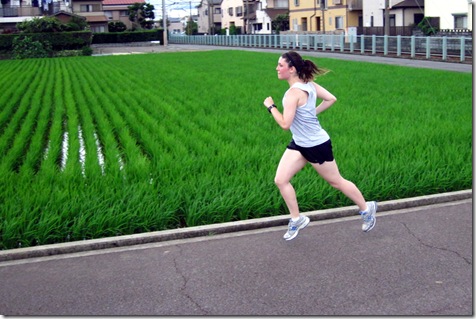 Almost three years have passed since my surgery and eye-opening awareness of what I was putting into my body. A lot has changed since then. I’m now married and live in Japan teaching English. I’ve developed a passion for running I never thought possible. My husband (the pickiest eater I know) chooses healthier fare over the packaged foods he ate throughout college and regularly asks me questions about the meals we eat.  I even lost some more weight after ditching the diet food and gained a confidence I didn’t know existed. 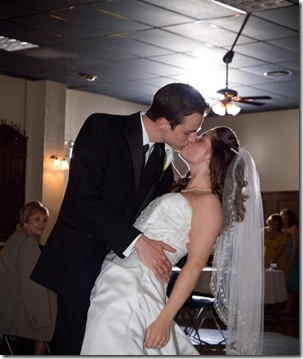 None of these achievements would have been possible if it weren’t for the single moment when I realized my body  deserved real food. I’m so grateful to have experienced my healthy tipping point and began blogging in August 2009 at Chasing the Now to show my friends and family that I could continue to eat healthy while living abroad.”

Next post: Get Involved With Girls On The Run